The hearing could be held next week. 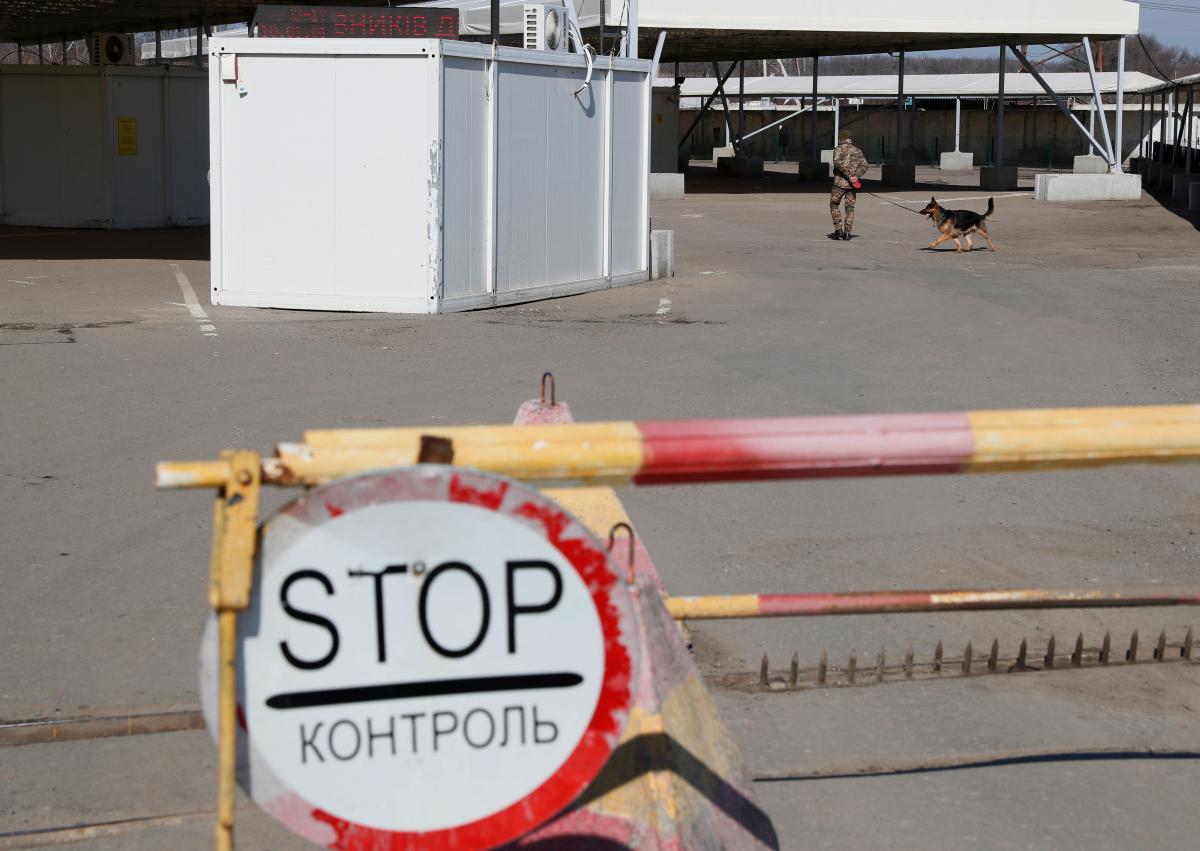 The Verkhovna Rada Committee on the Organization of State Power, Local Self-Government, Regional Development, and Urban Planning has invited Leonid Kravchuk, head of the Ukrainian delegation to the Trilateral Contact Group, to report on the action plan on Donbas settlement.

That's according to First Deputy Chairman of the Committee MP Roman Lozynskyi.

He noted that Kravchuk was "summoned to a meeting with the Rada committee."

"On the sixth attempt today, the Committee has finally supported my proposal to invite the head of the delegation to the TCG together with the spokesman," the MP said.

According to him, the decision to hear the TCG delegates took more than a month to be implemented from the day he and his colleagues initiated the move.

"Parliamentarians, like any Ukrainians, have the right to know how the Ukrainian delegation forms a negotiating position in order to avoid any dangerous consequences of careless diplomacy. This position must be agreed with the law enforcement and security agencies, as well as within parliament. That's for all officials and bodies to act as a united force against the aggressor, the Russian Federation," Lozynskyi noted.

The meeting at the Committee could be held next week, first deputy chief of the ruling faction, committee member Oleksandr Kornienko said.

On November 5, the Ukrainian delegation to the TCG revealed five main points of the new action plan for Donbas settlement:

If you see a spelling error on our site, select it and press Ctrl+Enter
Tags:RussiaDonbasRadaOSCETCGKravchuk