The Ukrainian side has firmly been adhering to all agreements reached at the Normandy summit in Paris. 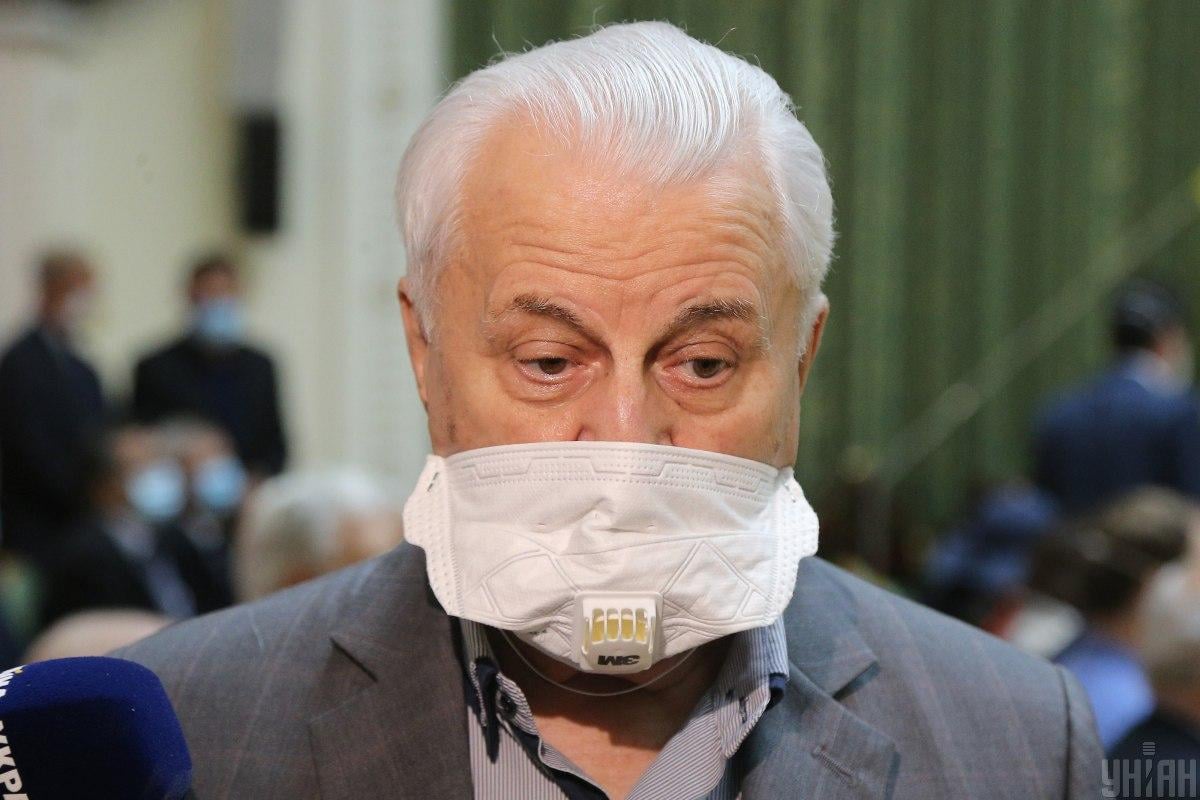 The latest video conference of the Trilateral Contact Group (TCG) on the peace process in Donbas where delegates of Ukraine and Russia took part under the OSCE moderation lasted for about seven hours.

"The participants of the meeting stated that the ceasefire regime, introduced on July 27 this year, has been observed, despite some provocative attacks by illegal armed groups," the Ukrainian President's press service said in a follow-up update on September 16.

The Ukrainian delegation called for exhaustive measures to preserve a comprehensive regime of silence, in particular through the proper implementation of a package of additional measures to maintain the ceasefire regime, it said.

Head of the Ukrainian delegation Leonid Kravchuk thanked the OSCE and its Special Monitoring Mission to Ukraine for their mediation efforts aimed at resolving the international armed conflict in Donbas.

"We have never questioned the mandate of the OSCE and we are against its transfer to anyone," he said.

Particular attention was paid to the implementation of the agreements reached in Paris by the Normandy Four leaders (Ukraine, France, Germany, and Russia) to full and unconditional access of the International Committee of the Red Cross (ICRC) to all detainees. Such access is provided by the Ukrainian party in full, which is confirmed by reports on the work of international humanitarian organizations in Ukraine.

Ukraine's position on the access of the ICRC to detainees in the temporarily occupied territories of Donetsk and Luhansk regions of Ukraine, which must be ensured in the near future, has been clearly stated.

The discussion of the issue of preparation for the next stage of mutual release of detainees under the "all for all" principle was continued. The Ukrainian party reiterated that Ukrainians illegally detained in the temporarily occupied territories should be released immediately and without any political conditions.

"The adoption of laws and resolutions is the exclusive competence and prerogative of the Verkhovna Rada of Ukraine," Kravchuk said in response to calls for the urgent need for the parliament to adopt an alternative resolution on local elections in Ukraine in 2020.

At the same time, the presidential press service said, the discussion of working proposals for draft documents on self-government in certain districts of Donetsk and Luhansk regions of Ukraine will continue within the work of the TCG political group, as envisaged by the package of measures to implement the Minsk agreements.

Kravchuk also stressed that "the Ukrainian delegation respects the Normandy format and the Minsk agreements and is ready to work constructively and consistently to restore Ukraine's territorial integrity and achieve peace."

"We have always fulfilled and will continue to fulfill all agreements, including the ceasefire," he added.