U.S. not to leave Ukraine to its own devices if Russian aggression escalates: Defense chiefs' phone call

For the second time over the past 1.5 months, the top defense officials of the two states discussed ways to strengthen cooperation. 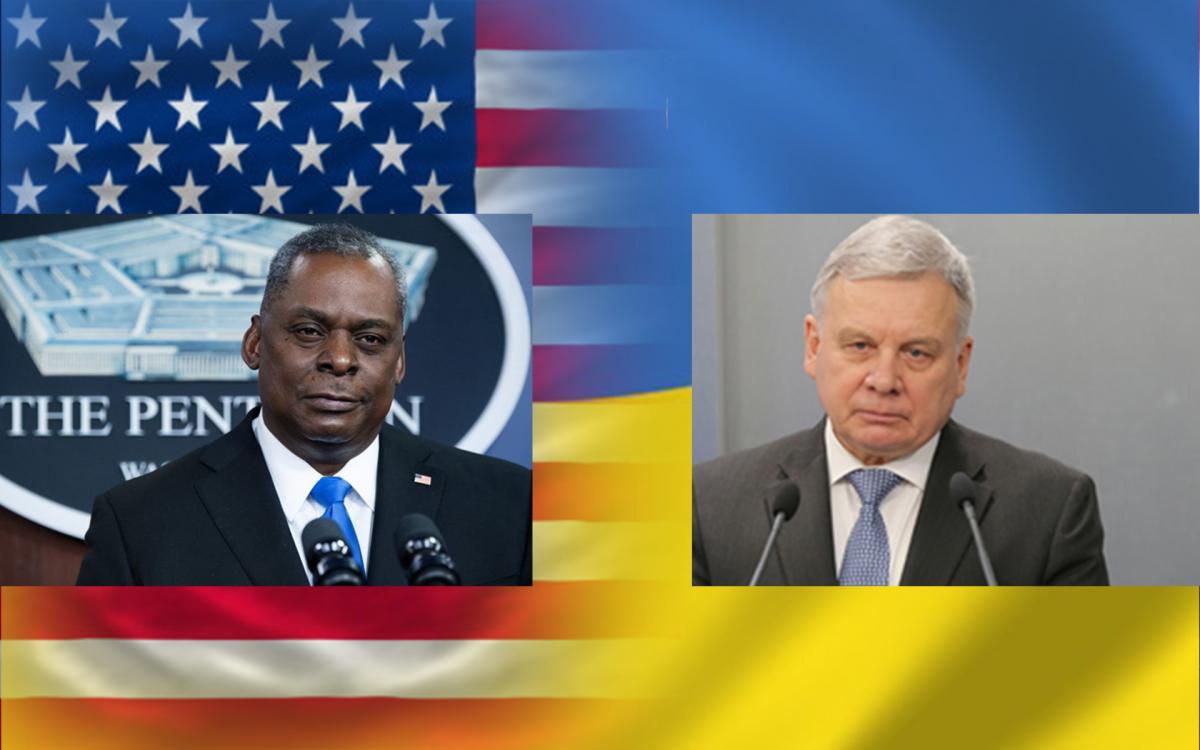 United States Defense Secretary Lloyd Austin has reassured his Ukrainian counterpart, Defense Minister Andrii Taran, that Washington will not give up on Ukraine in case Russia escalates aggression.

The two defense chiefs had a phone call on Thursday, April 1, on the initiative of the American side, the Ukrainian defense ministry's press service reported.

For the second time over the past 1.5 months, the officials discussed the ways to strengthen cooperation in the field of security and defense.

Read alsoKuleba, Blinken discuss latest escalation in DonbasTaran has briefed his counterpart on the military-political aspects of the latest developments on the contact line in Donetsk and Luhansk regions, in Crimea, and around the state border of Ukraine. He separately focused on the March 26 tragic events near the village of Shumy, where Russian occupation forces "insidiously killed four Ukrainian servicemen."

Taran has stressed the "systematic escalation of the security situation in the Joint Forces Operation zone and Russia's unwillingness to reaffirm its commitment to the ceasefire."

For his part, Lloyd Austin expressed concern over the recent moves by Russia, and assured his counterpart of U.S. readiness to support Ukraine in the context of Russia's ongoing aggression in Donbas and Crimea.

The U.S. Secretary of Defense stressed that, in the event of an escalation of Russian aggression, the United States will not leave Ukraine to its own devices, and neither will it allow Russia's aggressive aspirations toward Ukraine to be realized, the Ukrainian defense ministry's press service reported.

The Pentagon press service in a readout of the call said Lloyd Austin "reiterated the U.S. commitment to building the capacity of Ukraine's forces to defend more effectively against Russian aggression."

"Since 2014, the United States has committed more than $2 billion in security assistance to Ukraine, including a recently announced $125 million package that featured defensive weapons and other key capabilities to enhance the lethality, command and control, and situational awareness of Ukraine's Armed Forces," the readout says.