The advisers to N4 leaders have called on the Trilateral Contact Group to work on a coordination mechanism to respond to ceasefire violations. 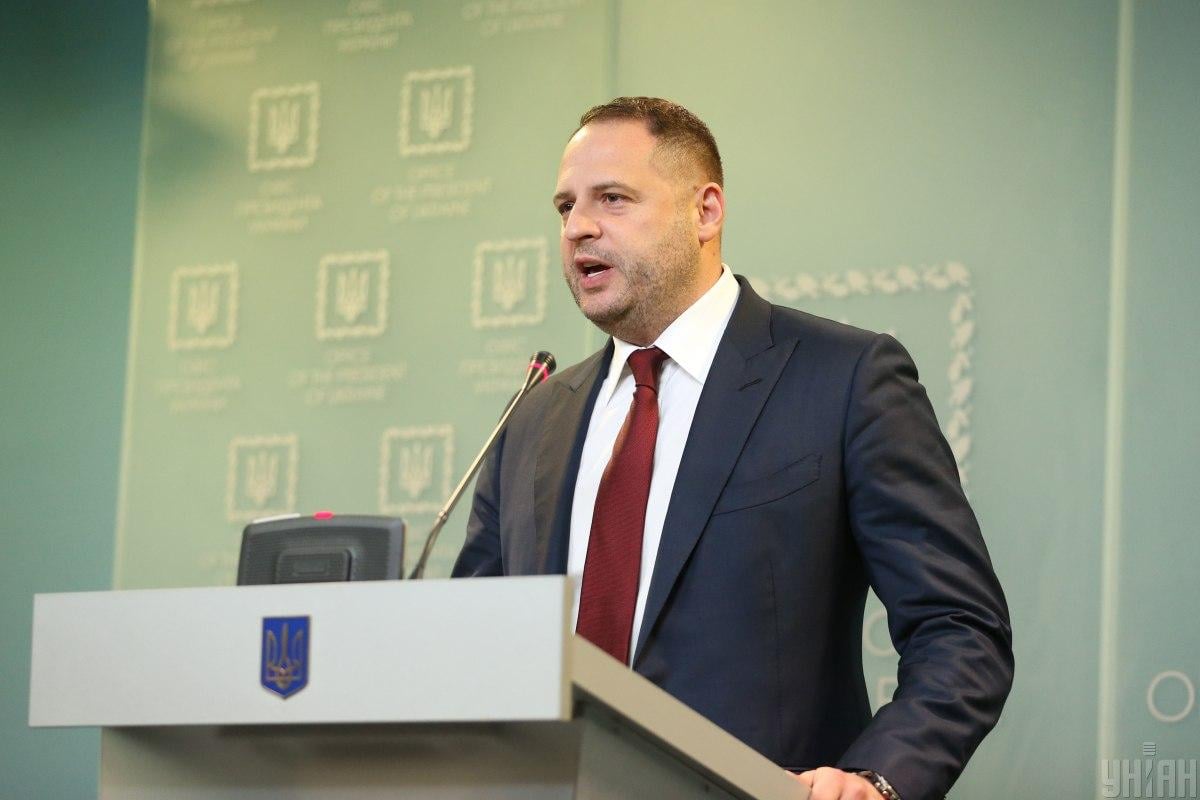 Advisers to the leaders of the Normandy format agreed to continue coordination of clusters on the implementation of the Minsk agreements.

The Trilateral Contact Group's working group on security issues must meet within 24 hours if a deadly shelling occurs in the Donbas warzone, Chief of the Ukrainian President's Office, Andriy Yermak, told a conference call of political advisers to the Normandy Four leaders April 19.

During the meeting, the German side offered that the parties coordinate the appeal of the political advisers that they "commend the renewed commitment to additional measures to strengthen the ceasefire of July 27, 2020," reads the report by the President's Office.

Read alsoResurfaced war: Why Ukraine should make use of escalationThe advisers have called on the Trilateral Contact Group to work on a coordination mechanism to respond to ceasefire violations.

Andriy Yermak noted support for such an appeal to the TCG, adding that Ukraine also has many proposals to enhance the ceasefire regime, such as stricter liability for sniper fire.

In addition, in the event of casualties as a result of the shelling, the TCG working group on security issues must meet within 24 hours, and no one has the right to refuse, the report says, referring to Yermak.

Advisers to the leaders of Ukraine, France, Germany, and Russia also agreed to continue work on the coordination of clusters aimed to ensure the implementation of the Minsk agreements for a peaceful settlement in Donbas at their next meetings.

On April 19, political advisers to the leaders of Normandy Four (Ukraine, Germany, France, and Russia) held a conference call as part of the Donbas settlement process.

During the latest round, a proposal was voiced to hold the next meeting directly on the line of contact in eastern Ukraine in order to make the necessary decisions in specific conditions.