FC Dynamo Kyiv President Surkis on war in Donbas: "It must be stopped"

He says it will be easier for Ukraine to retake its land if there are no Russian troops there. 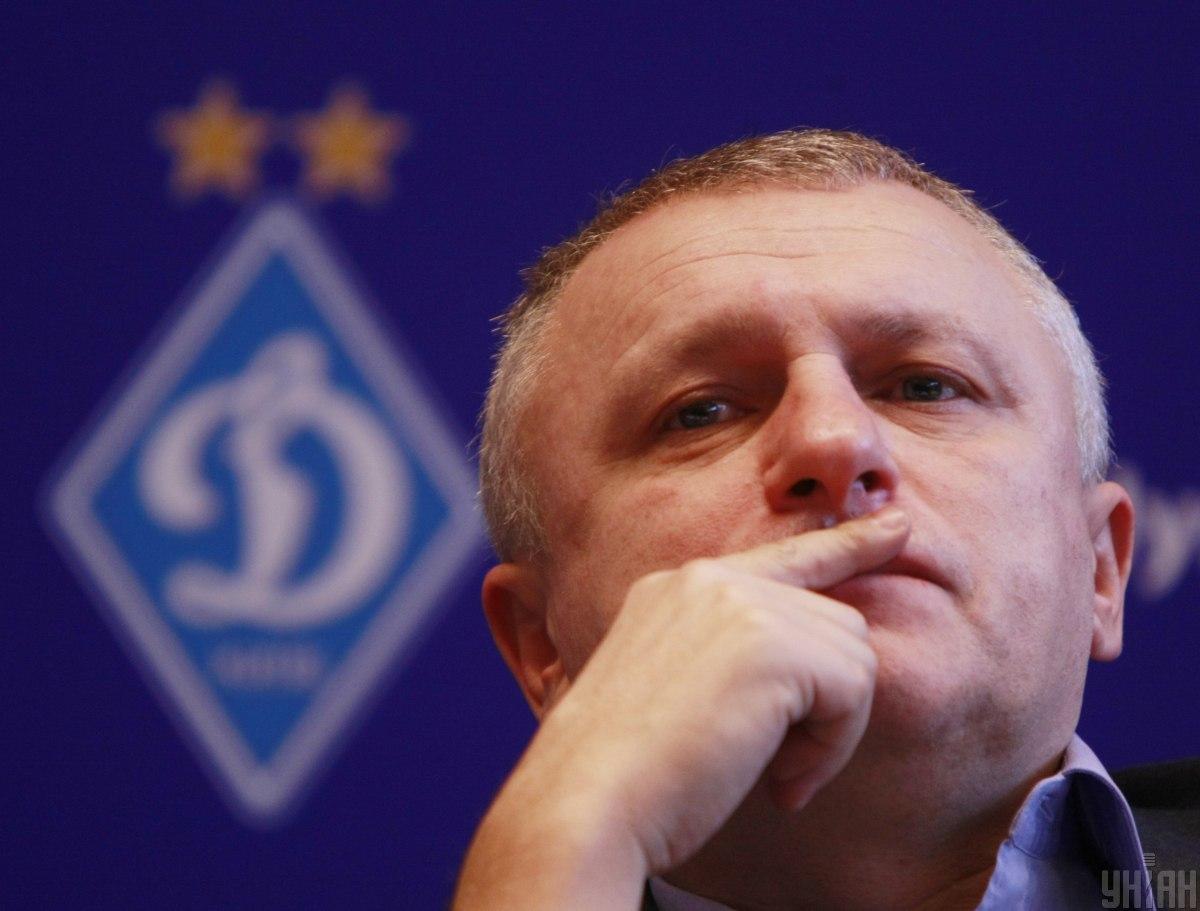 President of Football Club (FC) Dynamo Kyiv Ihor Surkis says that the war in Donbas, eastern Ukraine, must be stopped.

"I have no political views for one simple reason. I think the war must be stopped. Against whom have we been fighting? We have been fighting against Russia," he said in an interview for the TaToTake program on YouTube.

When asked about the fact that the Opposition Platform — For Life Party where his elder brother, Hryhoriy Surkis, has membership does not recognize the fact that this is a war waged by Russia, he said: "I'm not [my] brother, I have my own view. If we remove the Russians – maybe it's not the [Russian] army as it is, but mercenaries, then it will be easier for us to retake our lands."

Surkis also says he does not plan to go into politics: "I've never wanted to go into politics and I will not because I don't want to lie. You know what they say: 'All politicians lie, every single one does.' What about my brother? My brother lies where it's in his interest. It's the way it works. And in France, everywhere."

If you see a spelling error on our site, select it and press Ctrl+Enter
Tags:RussianAggressionDynamoKyivDonbasWarSurkis