The minister says it was Russia who seized Ukrainian industrial enterprises in 2017, having plundered them and withdrawing equipment from the Ukrainian territory. 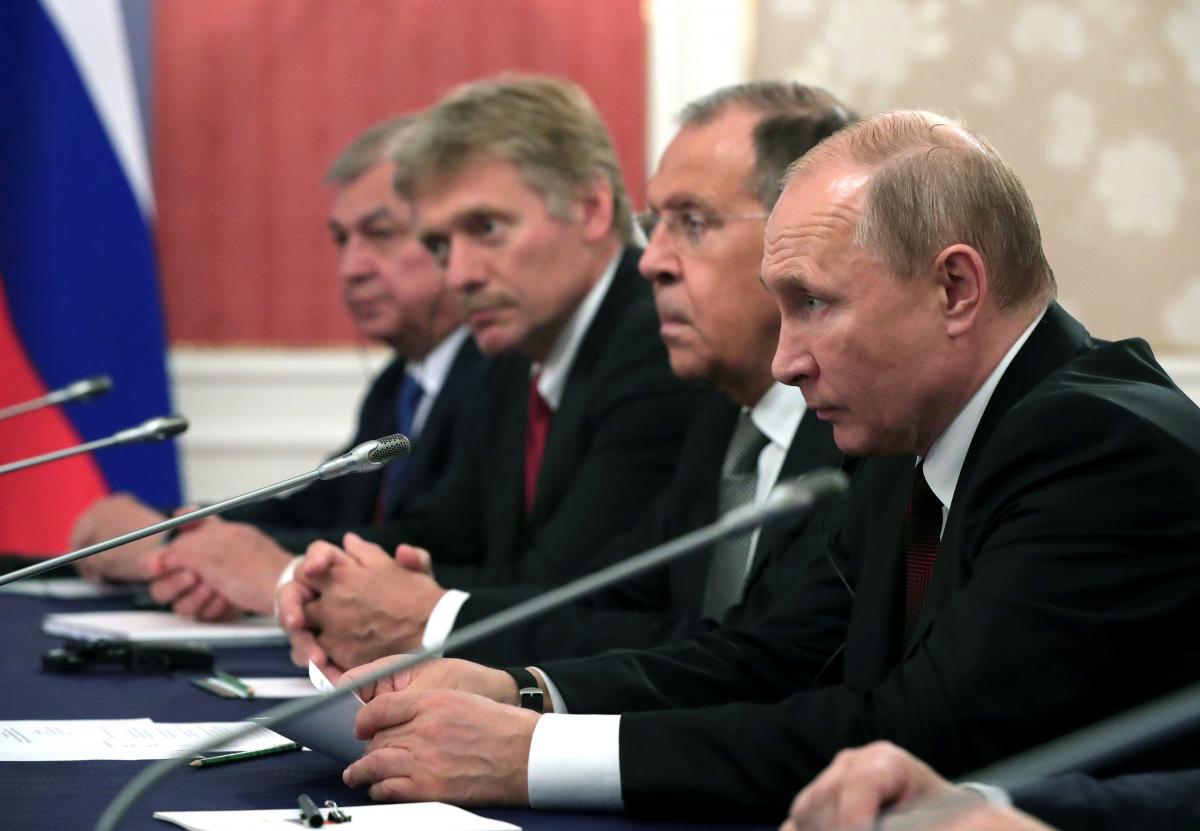 Ukrainian Foreign Minister Dmytro Kuleba has reminded the Russian government of their direct role in the war in Donbas and the regular escalation by its proxy forces.

The minister notes that the Kremlin has signed the 2014 Minsk Agreements, confirming its status as a party to the conflict.

"Russia has stuffed ORDLO [occupied areas of Donetsk and Luhansk regions] with Russian weapons, in particular, the newest and experimental ones, that are being used on Ukrainian soil as at a military training ground; carried out artillery shelling of Ukrainian territory from the territory of the Russian Federation, and involved regular units of the Russian army in military operations in Ukraine," Kuleba wrote on Facebook.

He also stressed Russia had shot down the MH17 passenger plane with its Buk anti-aircraft missile, introduced the Russian ruble in the occupied areas, and imposed Russian passports and the "educational program."

The Kremlin "has created a Russian tax field and many other things that are being imposed by Moscow onto the temporarily occupied territories of Ukrainian Donbas," Kuleba added.

The minister added it was Russia who seized Ukrainian industrial enterprises in 2017, having plundered them and withdrawn equipment from the Ukrainian territory.

"(Russia) withdrew its personnel from the Joint Ceasefire Control and Coordination Center, having jeopardized practical support of the ceasefire; they are blocking the implementation of agreements already reached within the Trilateral Contact Group on new areas for mine clearance and disengagement of troops and military hardware, as well as the release of prisoners," the foreign minister said.

Russia's "achievements" also include creating systemic obstacles to the OSCE missions and volunteers (in particular the Red Cross) in the conflict zone.

Read alsoElections in Donbas amid "leaky" border unimaginable – KulebaWhat is more, Russia speaks the language of "outright blackmail" in the peace process, the minister said.

The video conference of the Trilateral Contact Group on the peace process in Donbas took place on September 16. The sides discussed the issue of preparation for the next stage of mutual release of detainees under the "all for all" principle. The Ukrainian party reiterated that Ukrainians illegally detained in the temporarily occupied territories should be released immediately and without any political conditions.

All the responsibility for the issue of holding local elections in Donbas was shifted to the Ukrainian parliament.

Kravchuk stressed that "the Ukrainian delegation respects the Normandy format and the Minsk agreements and is ready to work constructively and consistently to restore Ukraine's territorial integrity and achieve peace."

Kravchuk also thanked the OSCE and its Special Monitoring Mission to Ukraine for their mediation efforts aimed at resolving the international armed conflict in Donbas.

Russia sees the Minsk agreements as tools with which to break Ukraine’s sovereignty. Its interpretation reverses key elements in the sequence of actions: elections in occupied Donbas would take place before Ukraine had reclaimed control of the border; this would be followed by comprehensive autonomy for Russia’s proxy regimes, crippling the central authorities in Kyiv. Ukraine would be unable to govern itself effectively or orient itself towards the West, according to Chatham House.

If you see a spelling error on our site, select it and press Ctrl+Enter
Tags:RussiawarDonbasMFAUkraineMinskAgreementsKuleba