Kyiv reacts to Kremlin's intention to hold Donbas talks with France, Germany behind Ukraine's back

Diplomats say shifts on key issues of a peaceful settlement can be achieved only within the framework of Normandy Four. 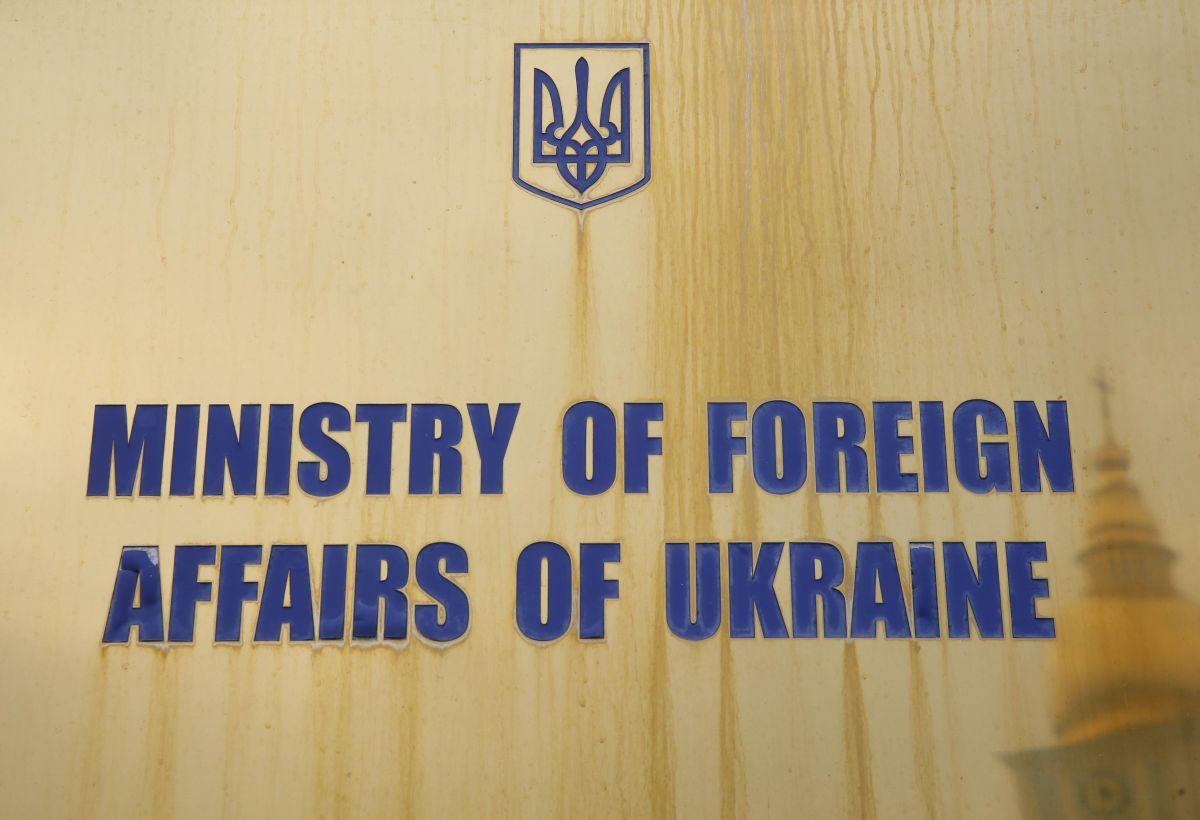 The Ministry of Foreign Affairs of Ukraine has reacted to the Kremlin's initiative to hold negotiations with the leaders of France and Germany regarding Donbas – without Ukraine's participation.

Ukraine's position is nothing about Ukraine without Ukraine," MFA Ukraine's press secretary Oleh Nikolenko said in a comment to UNIAN.

Negotiations on the settlement of the Russian-Ukrainian armed conflict, the official recalled, are being conducted in the Normandy format, with the participation of Ukraine, Germany, France, and Russia leaders.

Read alsoKremlin spox: Putin plans no talks with Zelensky"We are convinced that only the full, not reduced, composition of the Normandy [Four], will allow achieving progress on key issues of a peaceful settlement, first of all, ensuring full and comprehensive ceasefire," Nikolenko stressed.

Against the background of the latest escalation in Donbas where Ukrainian forces come under the increasing number of attacks, Kyiv is making efforts to intensify negotiations in a quadripartite format - both at the level of heads of state and that of political advisers to the Normandy Four leaders.

On March 29, Russian President Vladimir Putin's press secretary Dmitry Peskov said contacts were being in the works between the leaders of Russia, Germany, and France regarding the latest developments in Donbas.

When asked by an UNIAN correspondent in Russia, why President Volodymyr Zelensky of Ukraine is not set to partake in the mentioned negotiations, Peskov said it wasn't about "some kind of event in the Normandy Four format."