The swap would be second this year and the fourth since Zelensky became president in 2019. 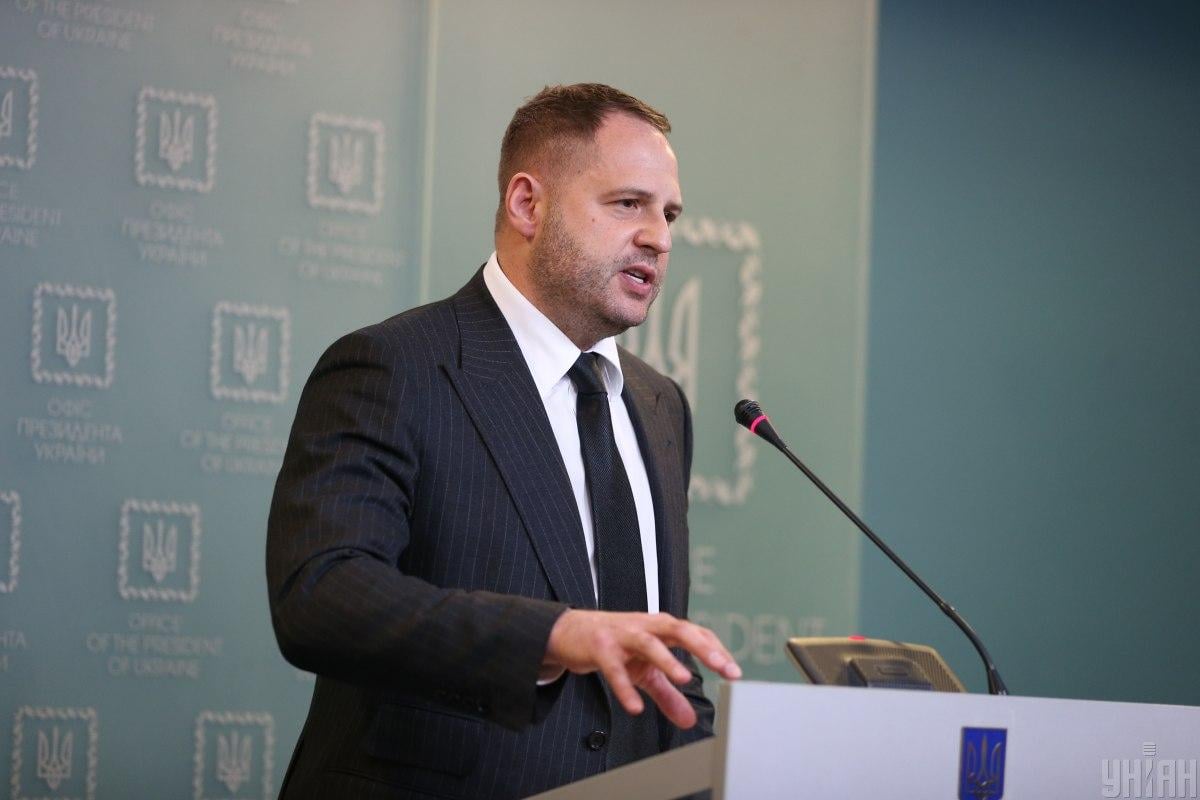 Ukraine expects to exchange around 100 prisoners on each side with Russian-controlled parts of Donbas within weeks.

This was disclosed by President Volodymyr Zelensky's chief of staff, Andriy Yermak, in a comment for Reuters on Thursday during a visit to eastern Ukraine.

Yermak, the head of the president's office and a key Ukrainian negotiator, told Reuters that Kyiv had submitted a list of about 100 people to mediators at the Organisation for Security and Cooperation in Europe (OSCE).

He said the Russian-controlled forces submitted around the same number. While there was no date for the exchange, he said, "I hope that it will be soon. I think it's within weeks."

The swap would be second this year and the fourth since Zelensky became president in 2019.

Yermak was accompanying Zelensky on a visit to the frontline where he met soldiers and civilians in the area.

If you see a spelling error on our site, select it and press Ctrl+Enter
Tags:RussianAggressionhostageswapswapprisonerswapprisonerexchangeDonbasWar