Both are members of a pro-Russian political force. 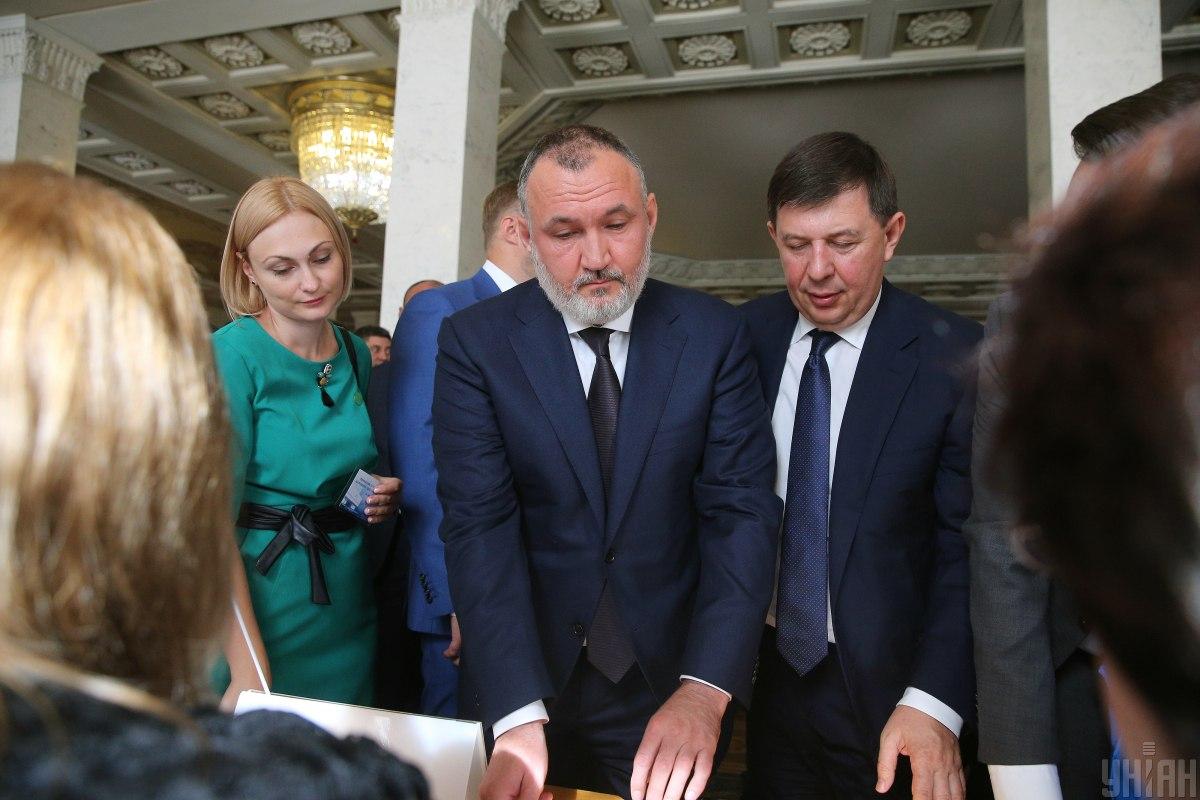 That's according to the investigation by the Novaya Gazeta newspaper.

As for Kuzmin, journalists have counted nearly 240 flights across Russia and to the Kremlin-occupied Ukrainian peninsula of Crimea since 2015, which is a record high among Ukrainian legislators.

Read also"We are fighting": Zelensky speaks of war on Russian propagandaDeparting from Russia to third countries (Hong Kong or the Dominican Republic), Kuzmin used his Russian passport at a border crossing, the report says, adding that the passport series and number has not been revealed.

Taras Kozak, who is believed to be a front owner of media outlets recently sanctioned in Ukraine for spinning Kremlin propaganda was covered by sanctions due to the spread of Kremlin propaganda, used a Russian passport only when traveling from Russia to Chisinau. On his European trips, he used the Ukrainian passport.

The newspaper's source in the SBU Security Service of Ukraine says Kozak's partner Natalya Lavrenyuk also has a Russian passport. Before Ukraine authorities hit her with sanctions, along with her husband, the woman did not hide her Russian citizenship and actively used the passport of the aggressor state on flights from Moscow to Simferopol, Minsk, Anapa, Istanbul, and Rostov.

If you see a spelling error on our site, select it and press Ctrl+Enter
Tags:RussiapassportsRadatraveldualcitizenshipKozakKuzmin