Zelensky has enacted the relevant decision by the NSDC. 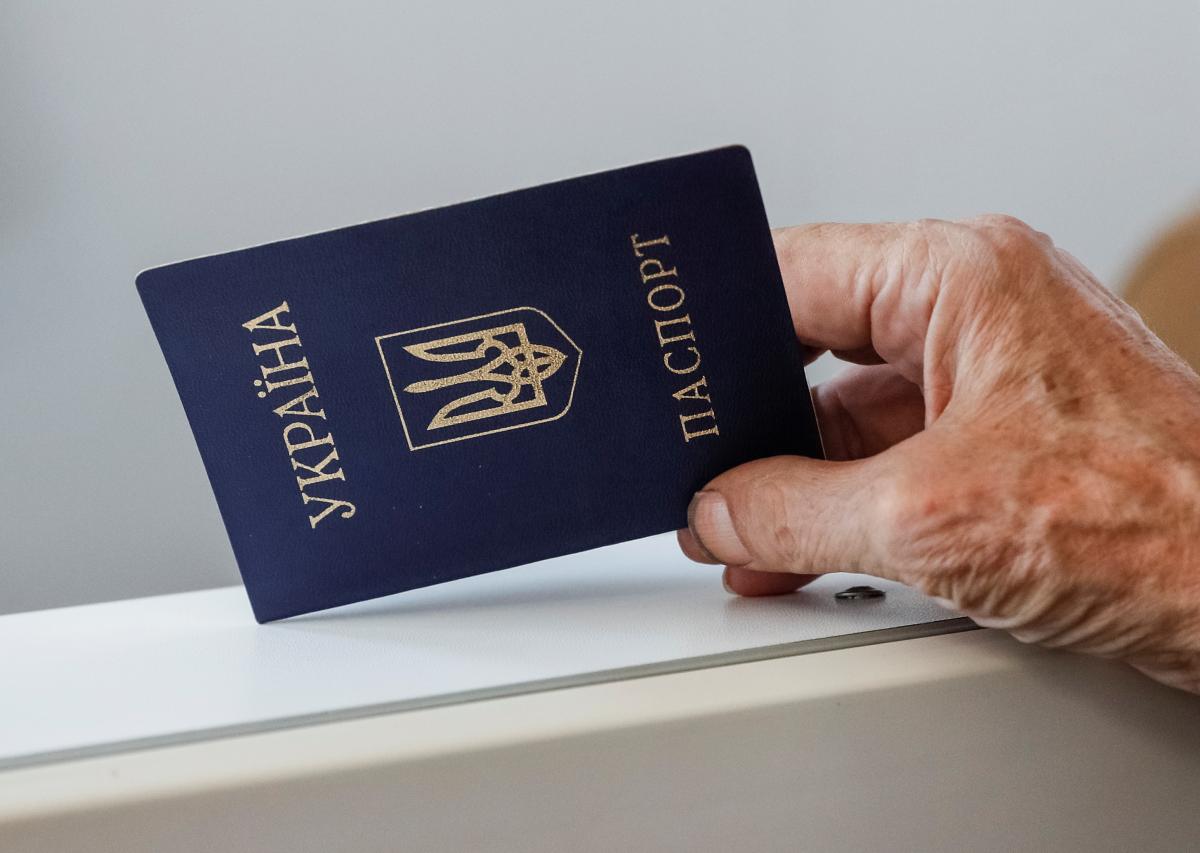 President Volodymyr Zelensky on Thursday, March 4, put into effect the decision of the National Security and Defense Council on countering threats in the field of citizenship issues.

The head of state has signed the corresponding decree, No. 85/2021, the President's Office reports.

The NSDC decision of February 26 stipulates that the Cabinet, together with the Central Election Commission and the SBU security agency, shall within two months complete an inventory and analyze legislation on issues related to dual (multiple) citizenship.

In particular, it is necessary to establish legal certainty of the ban for Ukrainian citizens who have also obtained citizenship of a foreign state, to hold certain government and political positions.

Read alsoAbout 300,000 Ukrainians forced to obtain Russian passports in occupied Donbas – ReznikovBased on such an analysis, the government must, within six months, submit to the Verkhovna Rada draft laws that would bar citizens of Ukraine who have acquired other citizenship (or have submitted an application to acquire it) from being candidates for government or local government posts, hold leading positions at strategic companies, gain access to state secrets, be members of the election commission, and the like.

Also, the NSDC decision instructs the government to start an interstate dialogue to conclude bilateral agreements with interested powers, except for the aggressor state, aimed at resolving issues related to dual citizenship.

On February 26, NSDC Secretary Oleksiy Danilov said that the Cabinet was instructed to develop a bill on dual citizenship.