The legislator was earlier targeted by U.S. sanctions. 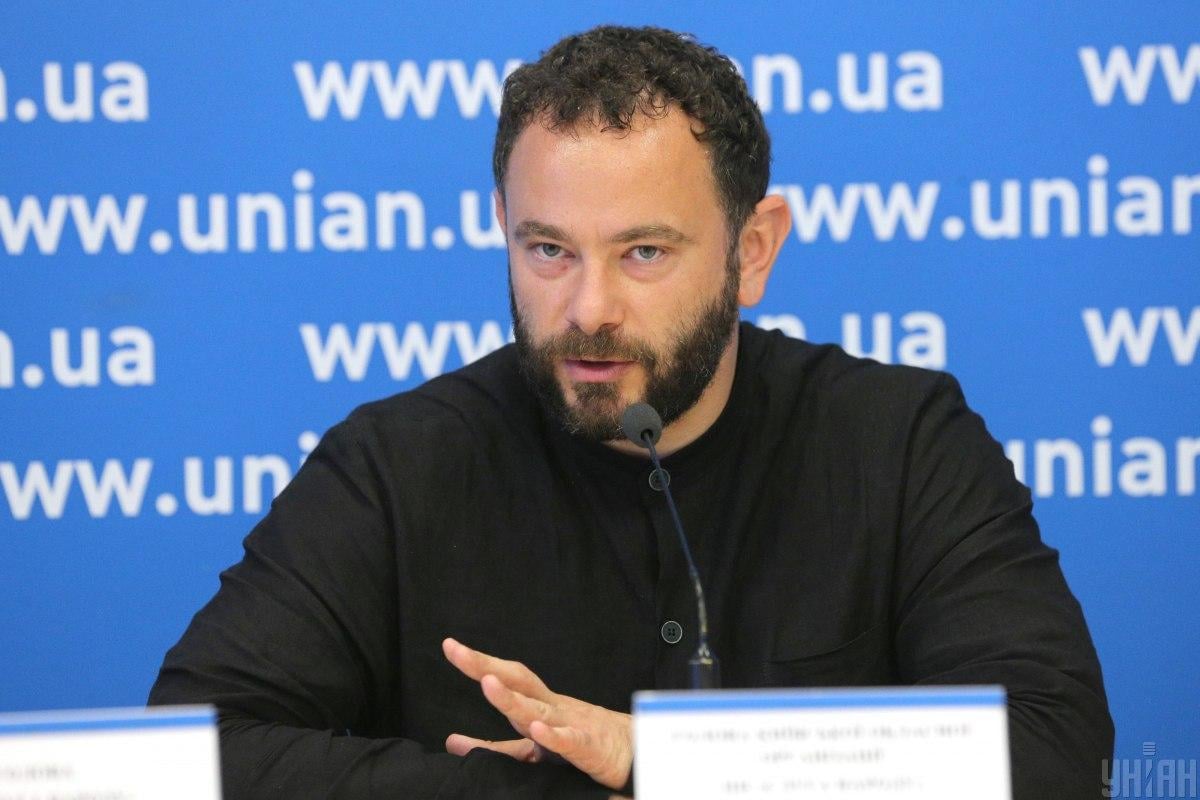 People's Deputy Oleksandr Dubinsky has been expelled from the Servant of the People faction in the Verkhovna Rada of Ukraine, his colleague Olha Vasylevska-Smahliuk reported.

The faction meeting was "shortest-ever", the MP wrote on Telegram.

"It was the shortest-ever meeting of the SN [Servant of the People] faction. For Dubinsky's expulsion, more than 180 signatures have been collected. The issue of removing [a deputy with the Servant of the People Mykola] Solsky from the post of committee chair was not considered," she wrote.

Read alsoZelensky calls U.S. riots "strong blow" to democracy – mediaAccording to the legislator, 198 members of the ruling faction have voted to sack Dubinsky from its ranks, while 29 stood against the move and 19 didn't vote.

The decision was read out by faction chief David Arakhamia.

The U.S. Treasury in January this year added Oleksandr Dubinsky to the list of specially designated nationals claiming interference in 2020 U.S. elections, as part of "Russia-linked actors."

Dubinsky has decried the reports of his alleged interference in U.S. elections as defamation and refused to voluntarily leave faction ranks, defying President Volodymyr Zelensky's request to do so.

If you see a spelling error on our site, select it and press Ctrl+Enter
Tags:USAsanctionsVerkhovnaRadaServantofthepeople