The agency earlier blocked access the register of government officials' electronic declarations pursuant to a recent ruling by the Constitutional Court. 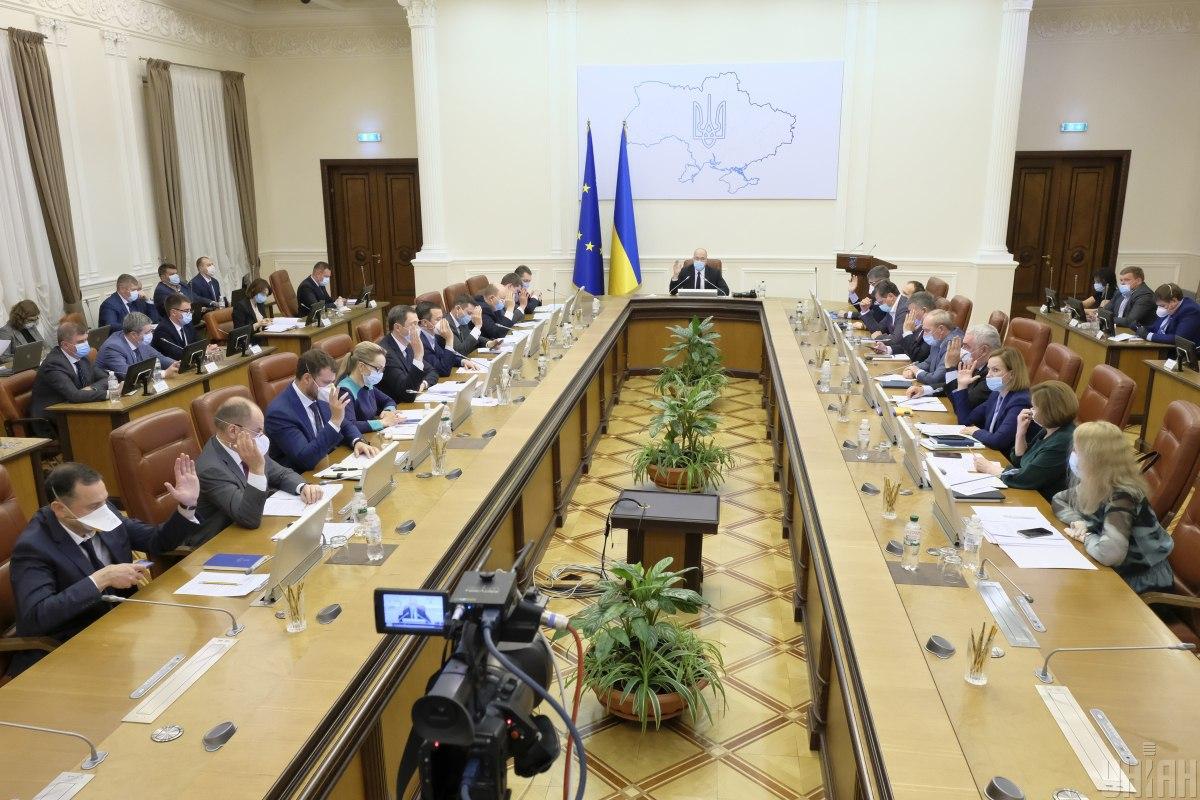 Ukraine's Cabinet of Ministers has ordered the National Agency on Corruption Prevention (NACP) to restore public access to the State Register of Electronic Declarations.

This was announced by Minister of the Cabinet of Ministers Oleh Nemchinov on Telegram on October 29.

According to him, the government adopted the relevant order at a special meeting with the participation of President Volodymyr Zelensky.

"At a special meeting of the government with the participation of Ukrainian President Volodymyr Zelensky, the NSDC [National Security and Defense Council] has adopted an order to implement a decision obliging the NACP to immediately restore citizens' access to the register of officials' declarations and provide a mechanism for their special vetting," Nemchinov said.

If you see a spelling error on our site, select it and press Ctrl+Enter
Tags:edeclarationsDeclarationNACP