The 38 applicants in five cases are Ukrainian nationals and one applicant is an Armenian citizen. 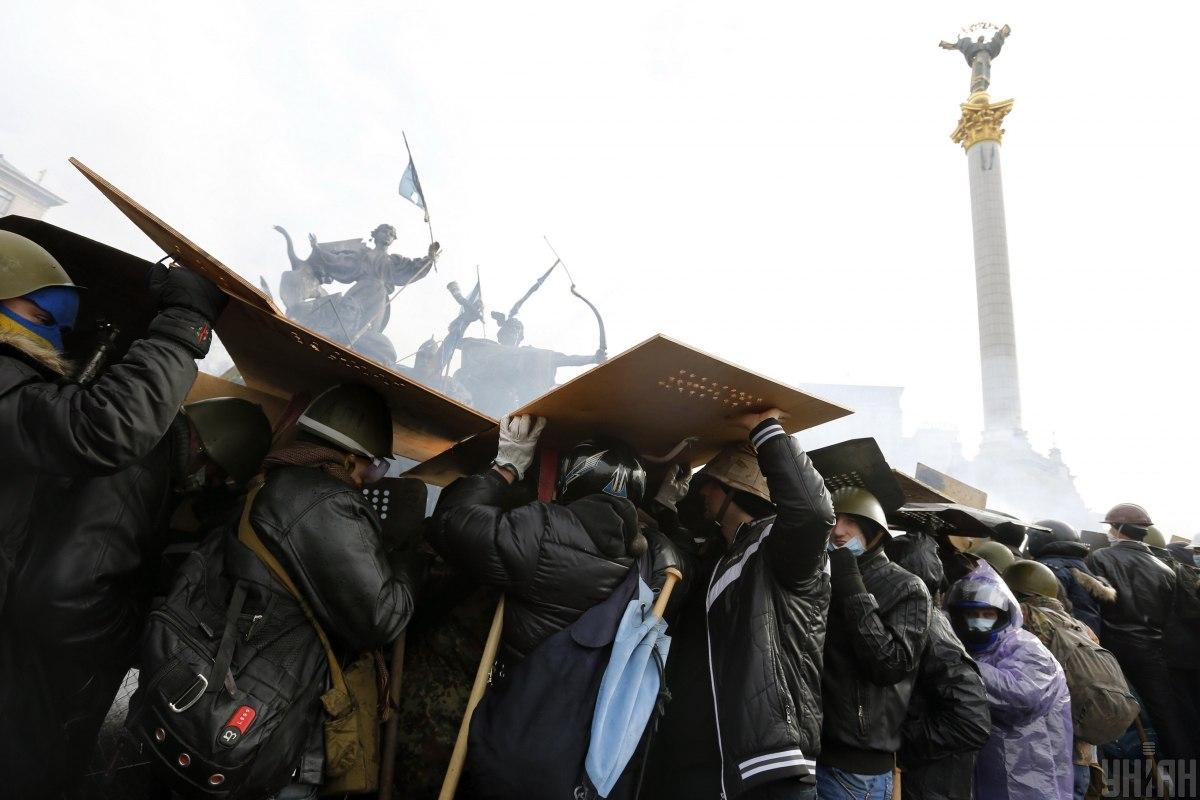 The European Court of Human Rights (ECHR) has ruled on five lawsuits against the state of Ukraine, which concern numerous abuses of rights during Maidan protests.

The 38 applicants in these five cases are Ukrainian nationals and one applicant is an Armenian national. All of them were present at or played a role in the Maidan protests, according to the ECHR's press release of January 21, 2021.

The cases concerned events around the Maidan protests in Kyiv and other cities in Ukraine, including the dispersal of protestors, their detention, the kidnapping of activists and their ill-treatment, and the related proceedings.

The applicants had encounters with the police or non-state agents under police control (titushky).

They alleged, among other things, police brutality, a denial of their right to protest, unjustified detention, and even a death in one case.

"The Court found in particular that the authorities had used ill-treatment deliberately, and that the State had been responsible for the murder of one protester. It noted that many of the detention orders had been arbitrary. It considered that the authorities had deliberately tried to disrupt initially peaceful protests, using excessive violence and unlawful detention to achieve that," reads the report.

Overall, it noted that the abuses found appeared to have been a strategy on the part of the authorities. It also found that the investigations into the events had in many instances been ineffective.

"The Court held that Ukraine was to pay some of the applicants the awards in respect of pecuniary and non-pecuniary damage and costs and expenses set out in the relevant judgments," the document says.

The Court observed that it had found multiple violations of several Articles as a result of how the authorities had conducted themselves during the Maidan protests and the absence to date of an independent and effective mechanism within Ukraine for the investigation of crimes committed by law-enforcement officers and non-State agents. These judgments pointed to a deliberate strategy on the part of the authorities to hinder and put an end to a protest, the conduct of which was initially peaceful, with rapid recourse to excessive force which resulted in, if not contributed to, an escalation of violence, it said.