The move is due to the "efforts to influence the 2020 U.S. presidential election." 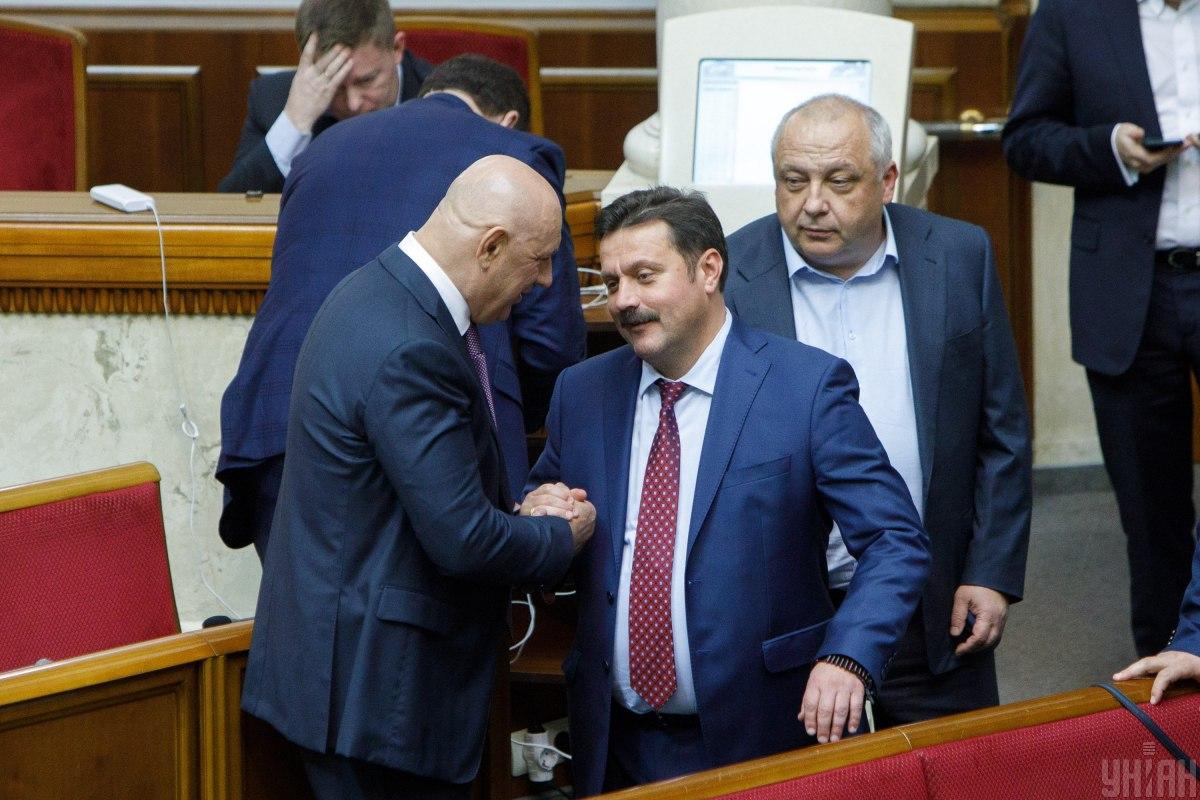 The restrictions have been introduced over his "efforts to influence the 2020 U.S. presidential election," the U.S. State Treasury said in a statement released on September 10.

"Derkach, a Member of the Ukrainian Parliament, has been an active Russian agent for over a decade, maintaining close connections with the Russian Intelligence Services," the statement reads.

It says Derkach has "directly or indirectly engaged in, sponsored, concealed, or otherwise been complicit in foreign interference in an attempt to undermine the upcoming 2020 U.S. presidential election."

Read alsoU.S. considering sanctions if Russia intervenes in Belarus militarily – media"This action is a clear signal to Moscow and its proxies that this activity will not be tolerated. The Administration is working across the U.S. Government, and with state, local, and private sector partners, to make the 2020 election secure," the statement reads.

Along with "other Russian agents, Derkach employs "manipulation and deceit to attempt to influence elections in the United States and elsewhere around the world," said Treasury Secretary Steven T. Mnuchin.

His efforts aimed to spur corruption investigations in both Ukraine and the United States "designed to culminate prior to election day."

The narratives were pushed in Western media through coverage of press conferences and other news events, including interviews and statements, the statement adds.

Between May and July 2020, Derkach released "edited audio tapes and other unsupported information with the intent to discredit U.S. officials." Also, the U.S. Treasury says, he "levied unsubstantiated allegations against U.S. and international political figures."

Derkach "almost certainly targeted" the U.S. voting populace, prominent U.S. citizens, including members of the U.S. government, "based on his reliance on U.S. platforms, English-language documents and videos, and pro-Russian lobbyists in the United States used to propagate his claims."

"Today's designation of Derkach is another example of the Treasury department promoting accountability for Kremlin-linked individuals seeking to undermine confidence in U.S. democratic processes," the statement reads.

"Russia uses a variety of proxies to attempt to sow discord between political parties and drive internal divisions to influence voters as part of Moscow’s broader efforts to undermine democratic countries and institutions," the U.S. Treasury has noted.