The document stresses the inadmissibility of violence against peaceful protesters. 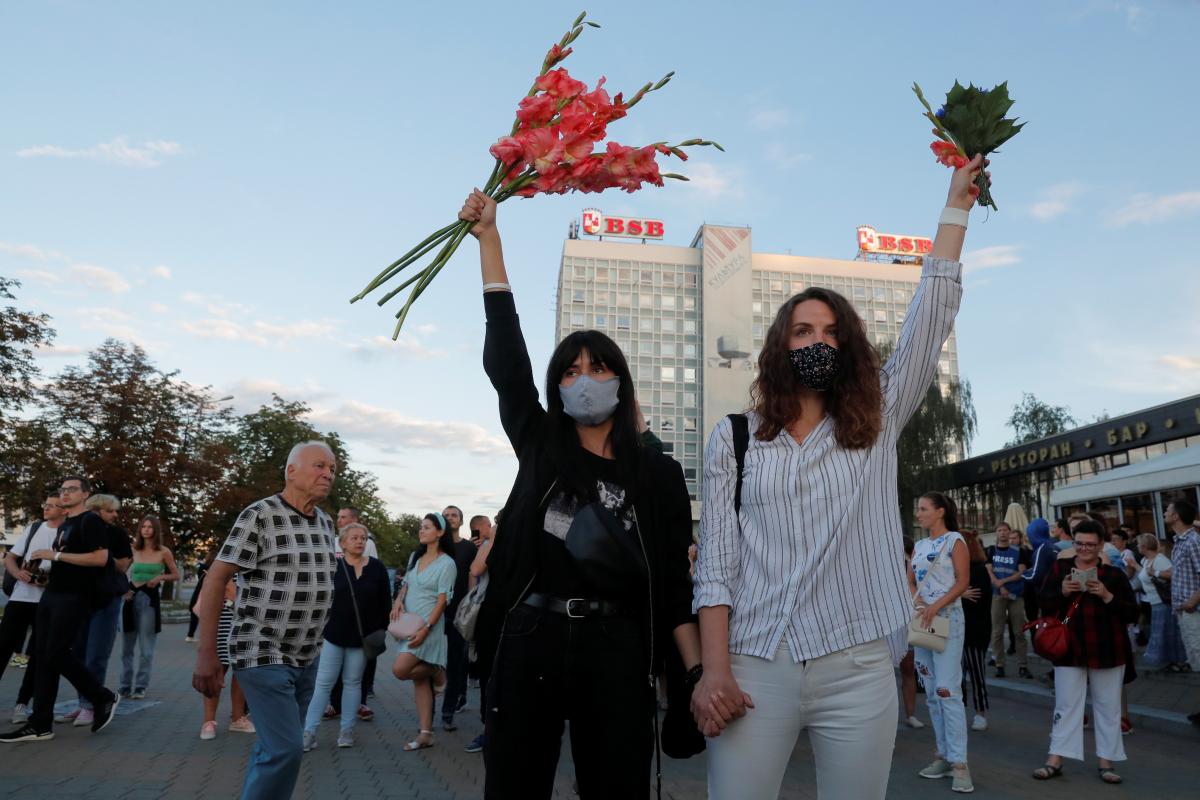 Protests in Belarus are under way / REUTERS

A draft resolution on non-recognition of the results of presidential elections in Belarus was registered in the Verkhovna Rada, Ukraine's parliament.

The document proposes the adoption of a statement by the Verkhovna Rada on non-recognition of the legitimacy of the presidential elections in Belarus and the inadmissibility of violence against peaceful protesters, MP Oleksiy Honcharenko said on Telegram on August 11.

If you see a spelling error on our site, select it and press Ctrl+Enter
Tags:BelaruselectionsParliamentVerkhovnaRadanonrecognitionProtests in Belarus