Members of the Verkhovna Rada express support for the freedom of the Belarusian people to elect a president. 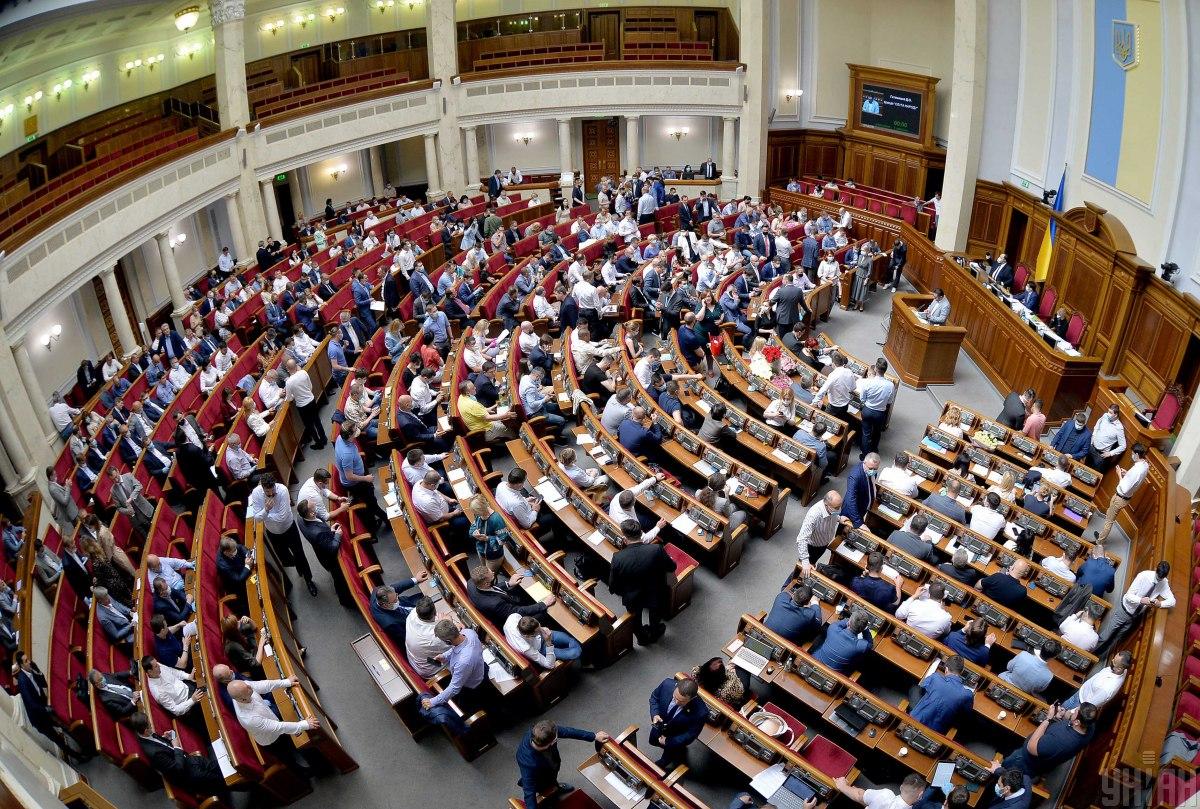 Some members of the Verkhovna Rada, Ukraine's parliament, have responded to mass protests and detentions in the wake of presidential elections in Belarus.

The corresponding statement was published on Facebook by MP from the Servant of the People parliamentary faction Yevheniya Kravchuk.

It must be noted that Kravchuk did not specify the names of the lawmakers who signed the statement. The text of the document says that Ukrainian parliamentarians are monitoring developments in Belarus with concern.

"Given the proximity and kinship of the peoples of our countries, we consider it necessary to express support for the freedom of the Belarusian people to elect representative bodies of power, including the President, in a democratic, legal way. The Ukrainian people paid a high price for adherence to these principles. The memory of these victims encourages us to call on the Belarusian authorities to show restraint in regarding protesters, to prevent violations of human rights when the Belarusians exercise one of the fundamental rights – to a peaceful protest," the statement said.

The text also mentions that the protests in Belarus were caused by "numerous reports of violations and some non-transparent events that took place during the election campaign and on election day." Ukrainian parliamentarians called on all branches of power in Belarus to provide reliable and clear answers to the questions of the protesters as soon as possible to maintain peace and tranquility in the country.

"Not only a public consensus in Belarus, but also the preservation and strengthening of its sovereignty, the subsequent recognition of the election results by the international community, and therefore international support and protection of the statehood of the nation who are our friends, depend on openness, honesty, transparency, reason and restraint of all parties and participants in the elections. Long live a free and independent Belarus!" the statement reads.

If you see a spelling error on our site, select it and press Ctrl+Enter
Tags:BelarusprotestselectionsVerkhovnaRada