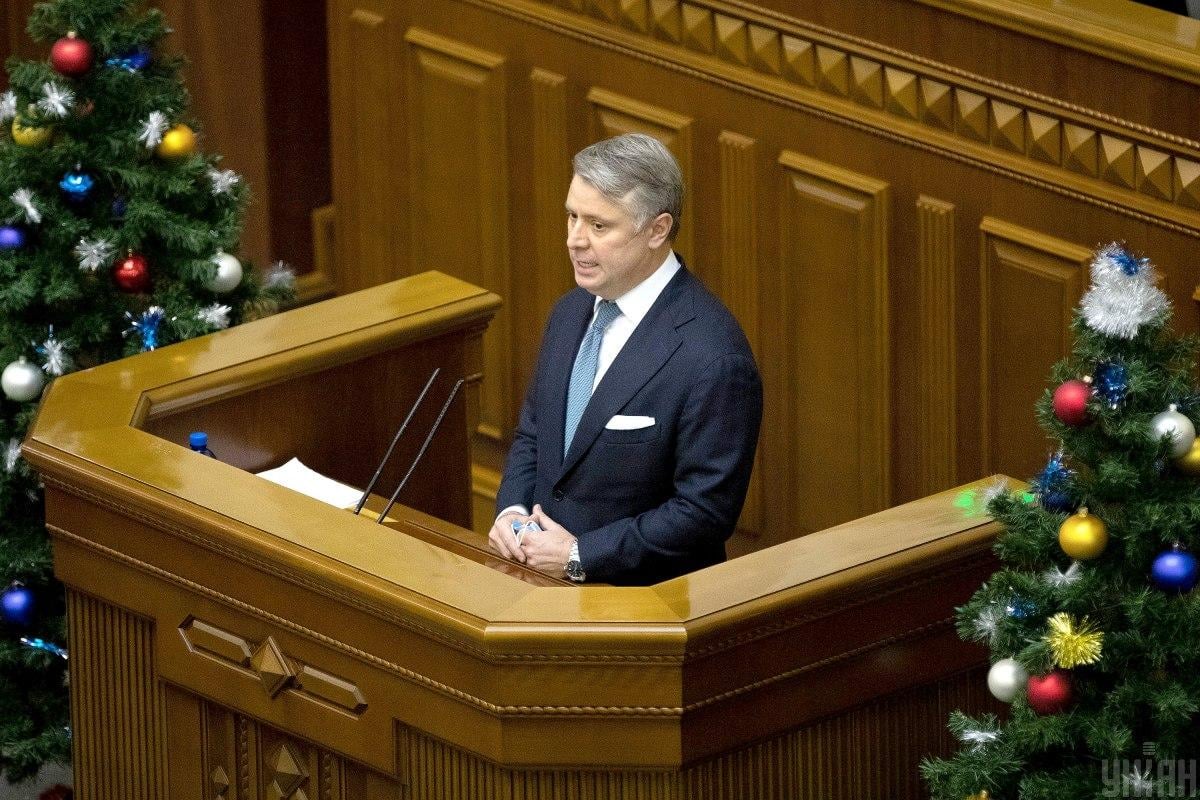 Yuriy Vitrenko in parliament / Photo from UNIAN, by Oleksandr Kuzmin

Ukraine's government has tapped Yuriy Vitrenko, who was a top manager of oil and gas giant NJSC Naftogaz of Ukraine, to appoint acting energy minister after Olha Buslavets' decision to step down.

The government decided to accept a letter of resignation tendered by Buslavets, who held the post of first deputy energy minister.

The government also rescinded a resolution on the appointment of Yuriy Boyko as acting energy minister, it said.