The EU says the necessary conditions should be reinstated for the effective functioning of the country's anti-corruption system. 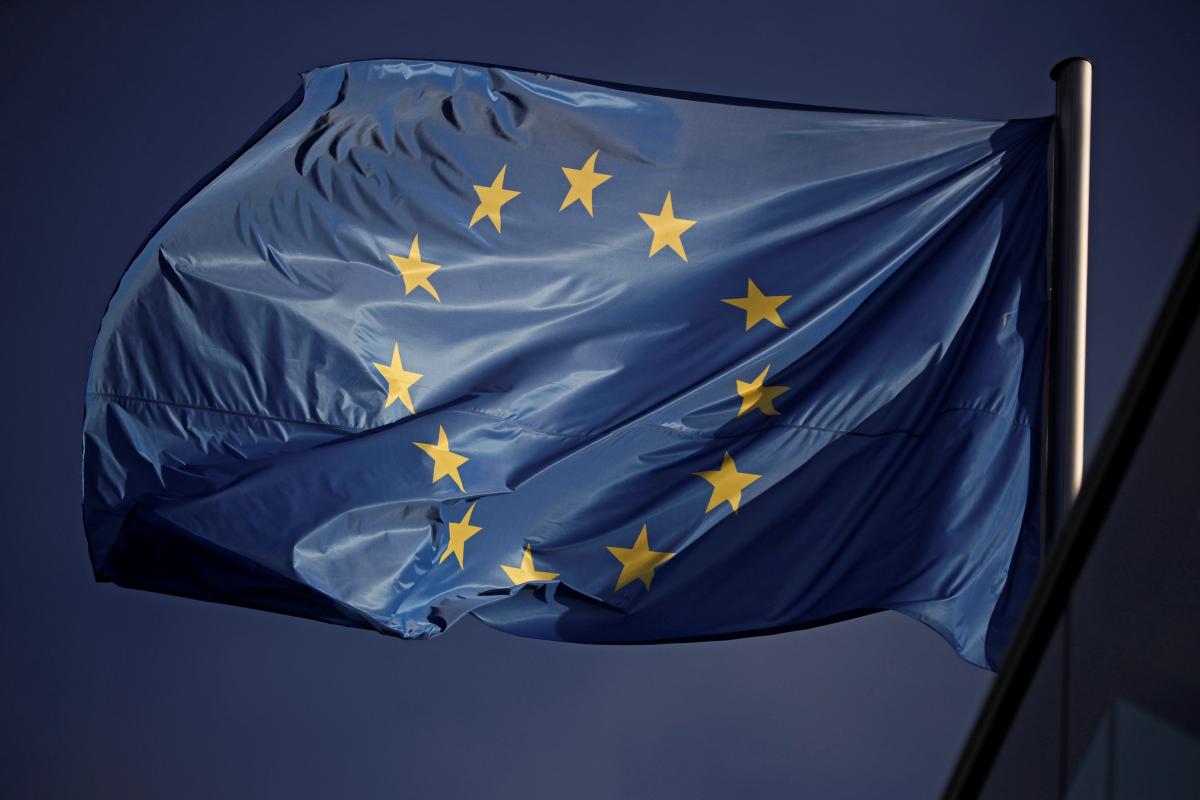 The European Union says that a recent decision by Ukraine's Constitutional Court on government officials' e-declarations calls into question the country's international commitments.

This is announced in an EU local statement following the Constitutional Court of Ukraine ruling on certain aspects of the anti-corruption law, which was published on October 29.

"We note with great concern the effect of the latest decision of the Constitutional Court of Ukraine on elements of the anti-corruption legislation, having far-reaching consequences for the whole anti-corruption infrastructure in Ukraine. The decision calls into question a number of international commitments which Ukraine assumed in relation to its international partners, including the EU," the statement said.

"We urge the Ukrainian authorities to take steps to reinstate as soon as possible the necessary conditions for the effective functioning of the anti-corruption system in Ukraine, in compliance with the Constitution of Ukraine. We are ready to assist on ways to bring back the necessary legal certainty aiming at ensuring the effective system for prevention of corruption in Ukraine," it said.

The EU Delegation says that the EU and the EU Member States consider the institutions to fight corruption, created at the request of the Ukrainian people, to be the cornerstone for Ukraine's transformation, closer political association and economic integration with the EU.

"The European Union's and Member States' massive and unprecedented assistance, including financial, has therefore a link to the anti-corruption architecture working independently, efficiently and free of political or other pressure," it said.

If you see a spelling error on our site, select it and press Ctrl+Enter
Tags:EuropeedeclarationsDeclarationEuropeanUnionConstitutionalCourtdelegationEUDelegation