The European Union "remains unwavering in its support for the territorial integrity and sovereignty of Ukraine". 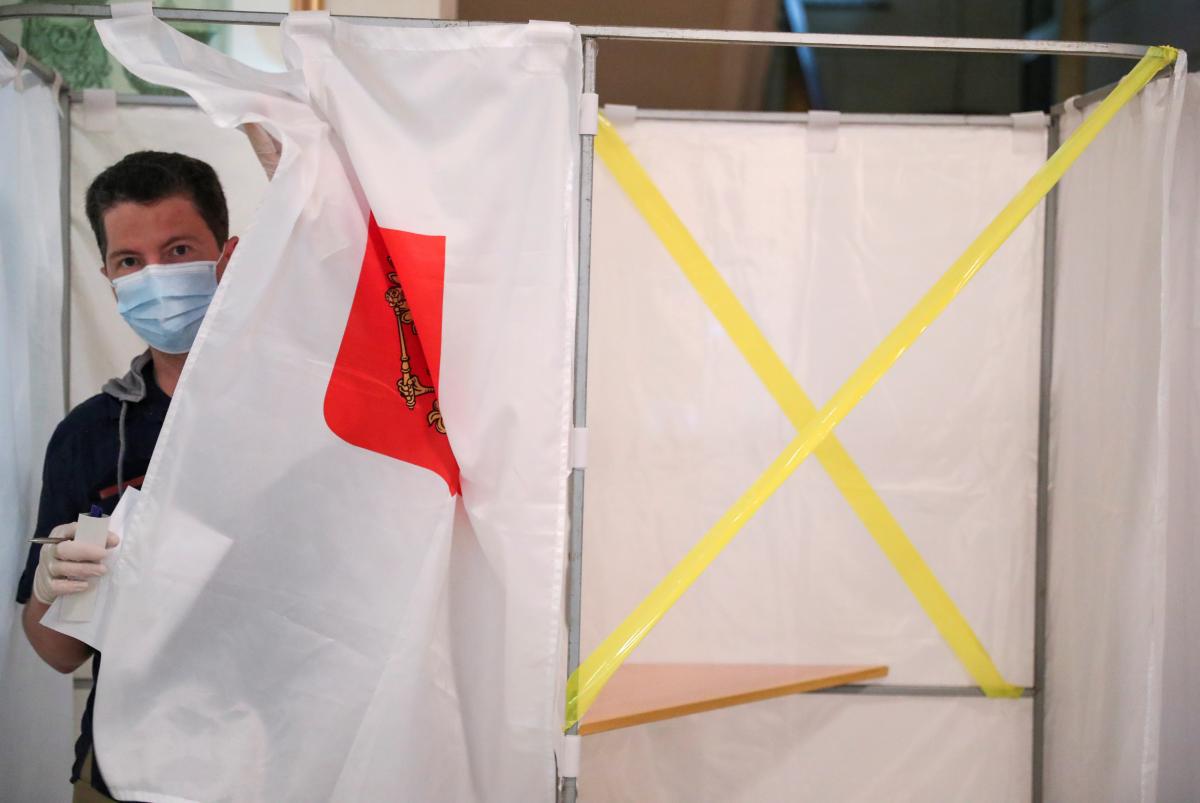 The European Union does not recognize the vote on amendments to the Russian constitution that the Russian occupation authorities held on the territory of the Crimean peninsula.

"The EU does not recognize the illegal annexation of the Crimean peninsula by Russia, which is a violation of international law," reads a statement by Peter Stano, Spokesperson for Foreign Affairs and Security Policy of the European External Action Service, seen by UNIAN.

"Therefore, the EU does not recognize the holding of a vote by Russia on the territory of the peninsula, which is part of Ukraine," the statement stresses.

"Similarly, holders of Russian passports issued in the areas currently not under the control of the Ukrainian government, in contradiction with the Minsk agreements, should not be taking part in votes organised by the Russian Federation," the spokespersons said, adding that the European Union "remains unwavering in its support for the territorial integrity and sovereignty of Ukraine".

As UNIAN reported earlier, Russian authorities are holding an all-national vote on the amendments to the Constitution of the Russian Federation, which, among other things, will rest the count on Vladimir Putin's presidential terms, allowing him to run for president at least two more times after his current cadence expires in 2024.

Ukraine has already dismissed as illegitimate Russia's move to allow residents of the occupied Crimea and the occupied areas of Donbas, who have been naturalized as Russian citizens, to cast ballots at the said vote.