Azarov was delisted in March 2020. 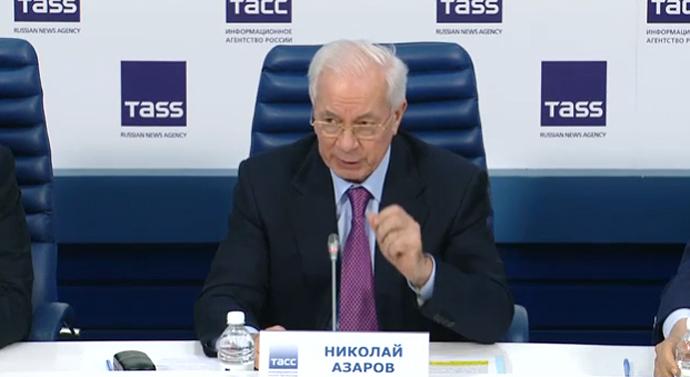 Mykola Azarov is no longer on the sanctions list / Photo from pravda.com.ua

This was reported by the Ukrainian media outlet ZN.ua, which refers to a ruling dated December 16, 2020.

According to the ruling, the Council of the European Union had failed to establish that the Ukrainian judicial authorities had respected Azarov's rights of defense and the right to effective judicial protection in the respective criminal proceedings.

"In view of all the foregoing considerations, it has not been established that the Council, before the adoption of the contested acts, ensured that the Ukrainian judicial administration respected the rights of defense and the applicant's right to effective judicial protection in the criminal proceedings on which he relied. It follows that, in deciding to keep the applicant's name on the list, the Council committed an error of assessment," the ruling said. "In those circumstances, the contested acts must be annulled in so far as they relate to the applicant, without it being necessary to examine the latter's request for measures of organization of procedure."

In this regard, the court decided to annul the EU's decision that had imposed sanctions on Azarov. The legal costs must be paid by the Council of the European Union.

Sanctions against Azarov: In brief

If you see a spelling error on our site, select it and press Ctrl+Enter
Tags:sanctionsEuropeanUnioncourtAzarov