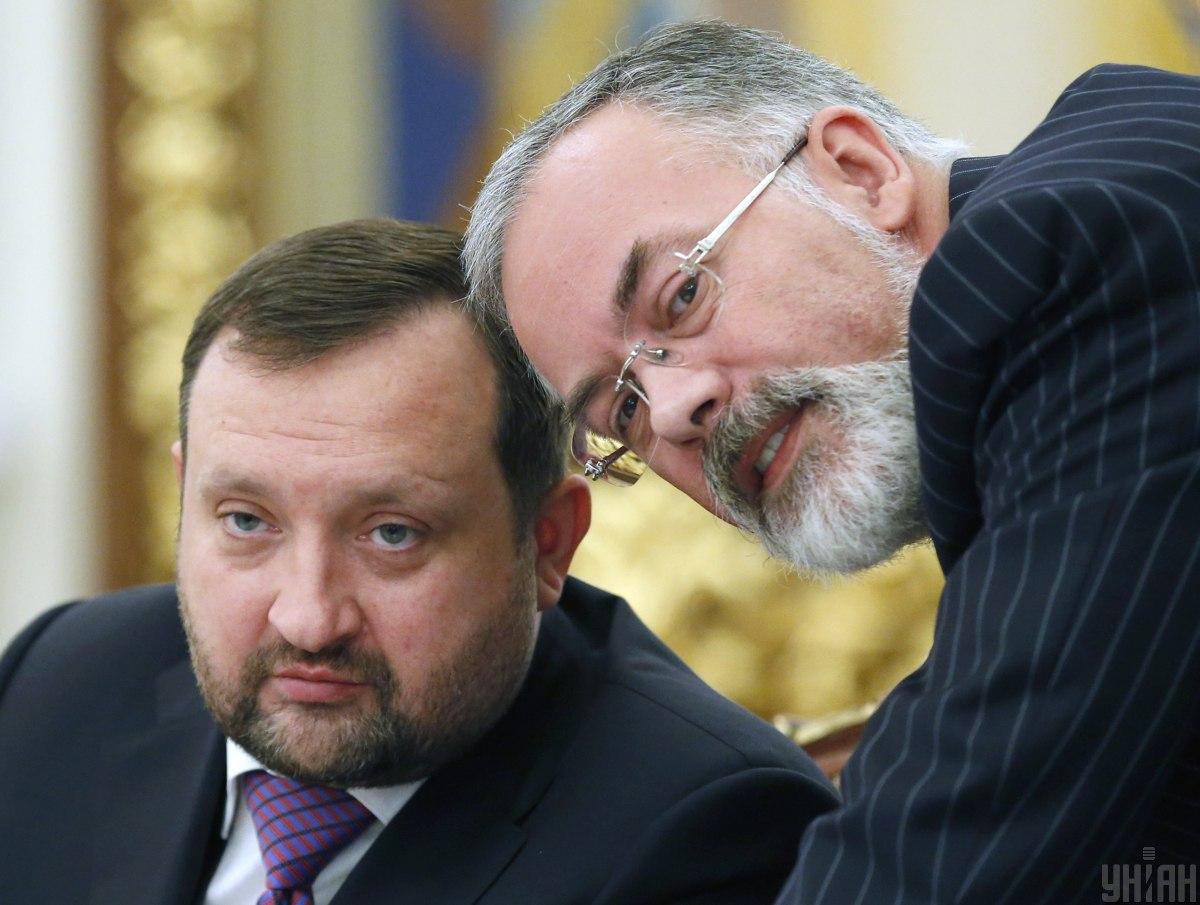 In particular, the Committee of the Permanent Representatives of the Governments of the Member States to the European Union (COREPER) next week will lift sanctions against former acting prime minister of Ukraine, first deputy prime minister Serhiy Arbuzov and former education minister Dmytro Tabachnyk.

Read alsoLawyer: Ivanyushchenko has nothing to do with money confiscated in Latvia"Only eight people remain on the list now, including Yanukovych and his son. If you wonder why EU doesn't go after oligarchs in Russia due to [opposition leader Alexei] Navalny, just look at this dwindling list," Jozwiak wrote on Twitter on February 23.

Former officials have been hit with sanctions for being identified as responsible for the misuse of Ukraine's public finances or accused of abuse of power, which led to budget losses.