This is the first bilateral EU summit with a partner country held in Brussels in a traditional, offline format amid COVID-19. 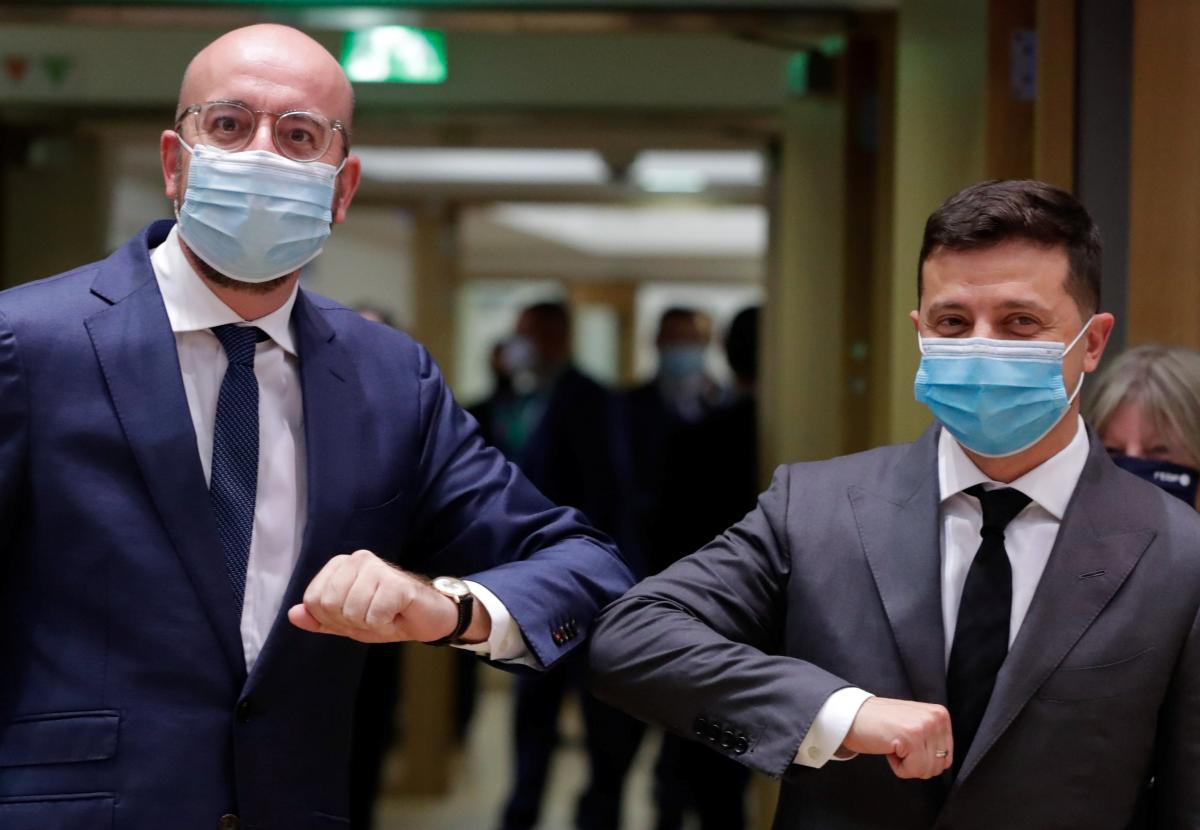 The 22nd Ukraine and EU summit has begun in Brussels.

This was announced by Ukraine's Minister of Foreign Affairs Dmytro Kuleba.

"The 22nd Ukraine-EU summit has begun in Brussels. Our joint statement is already agreed & it's a strong one. President Volodymyr Zelensky has clearly reaffirmed: Ukraine's course on joining the EU is irreversible. Today will be a great day for Ukraine's European integration," he said on Twitter on October 6. 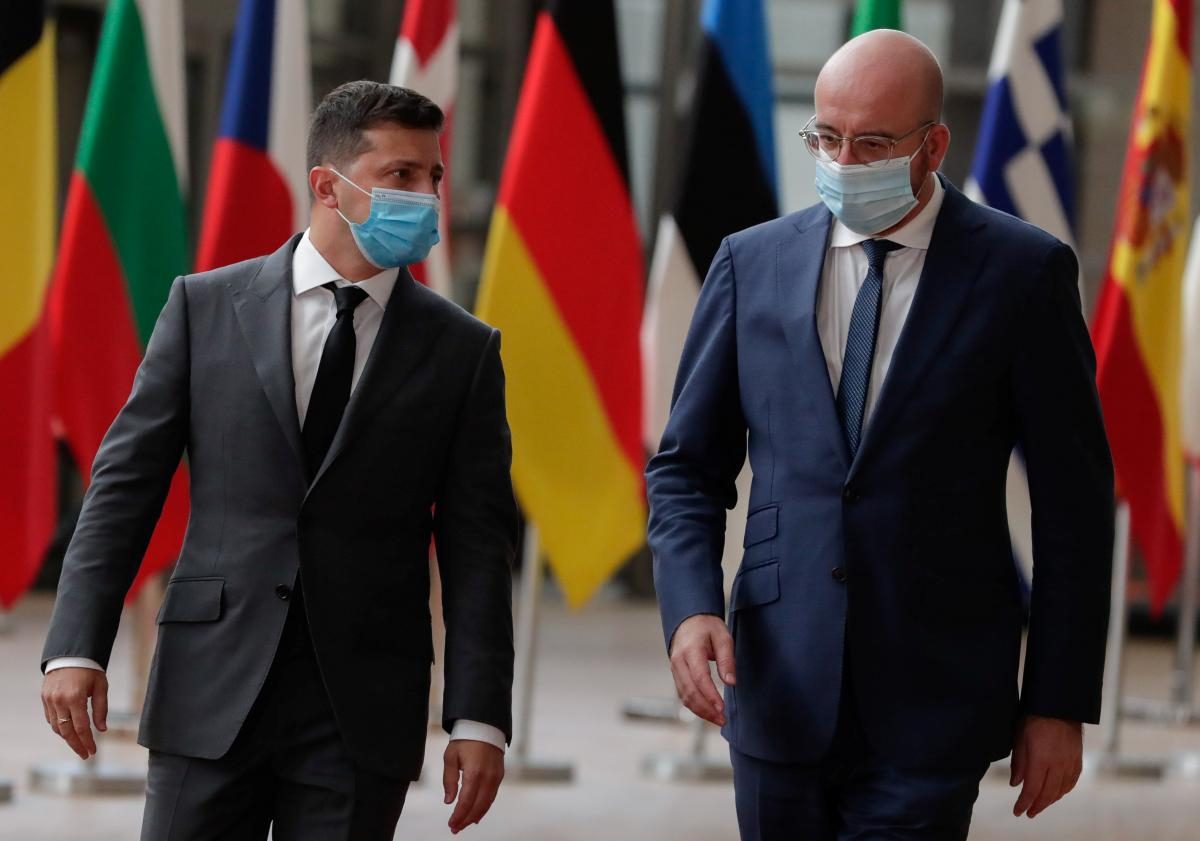 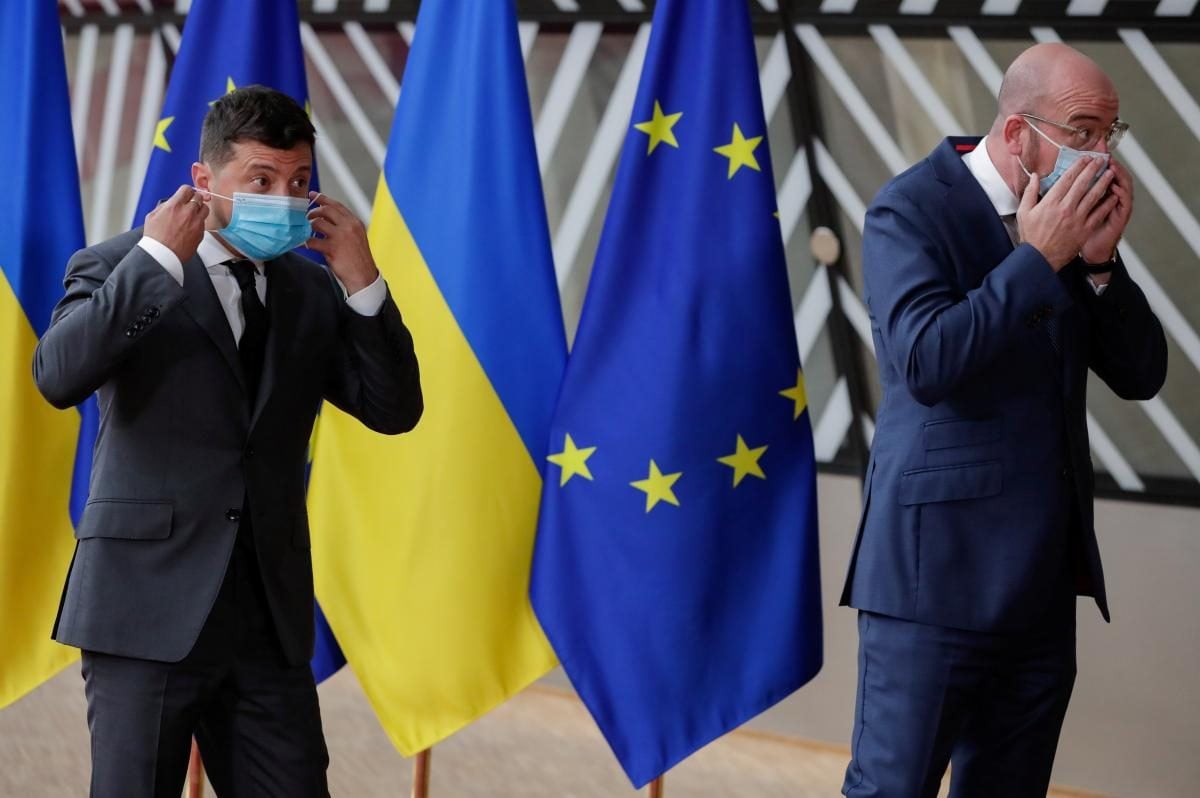 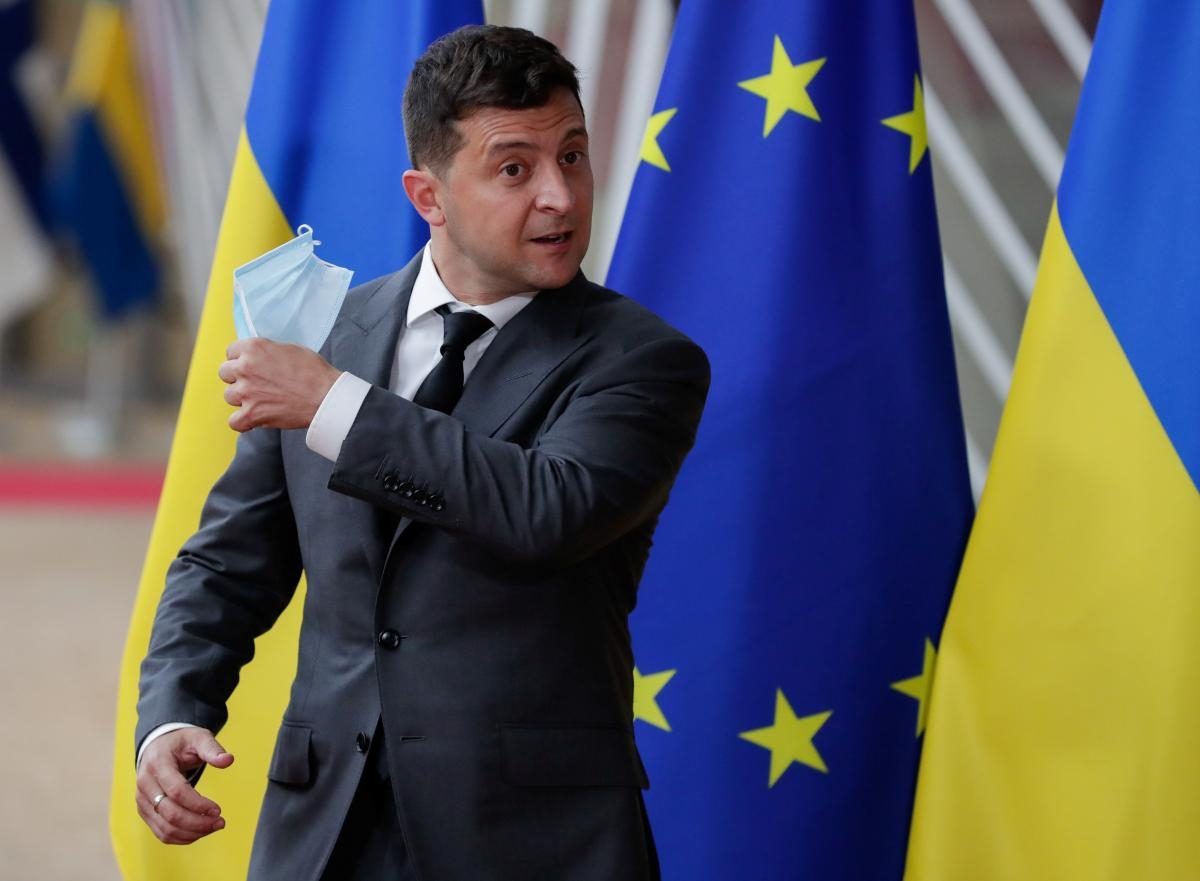 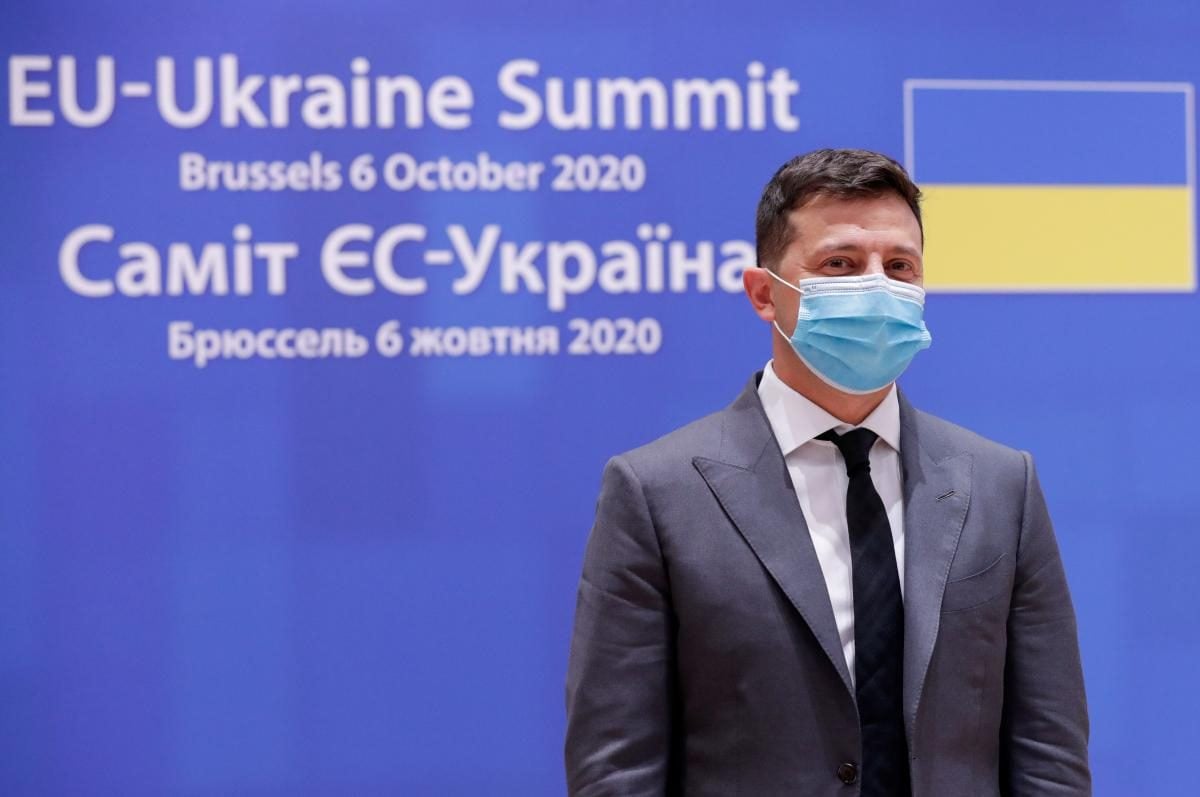 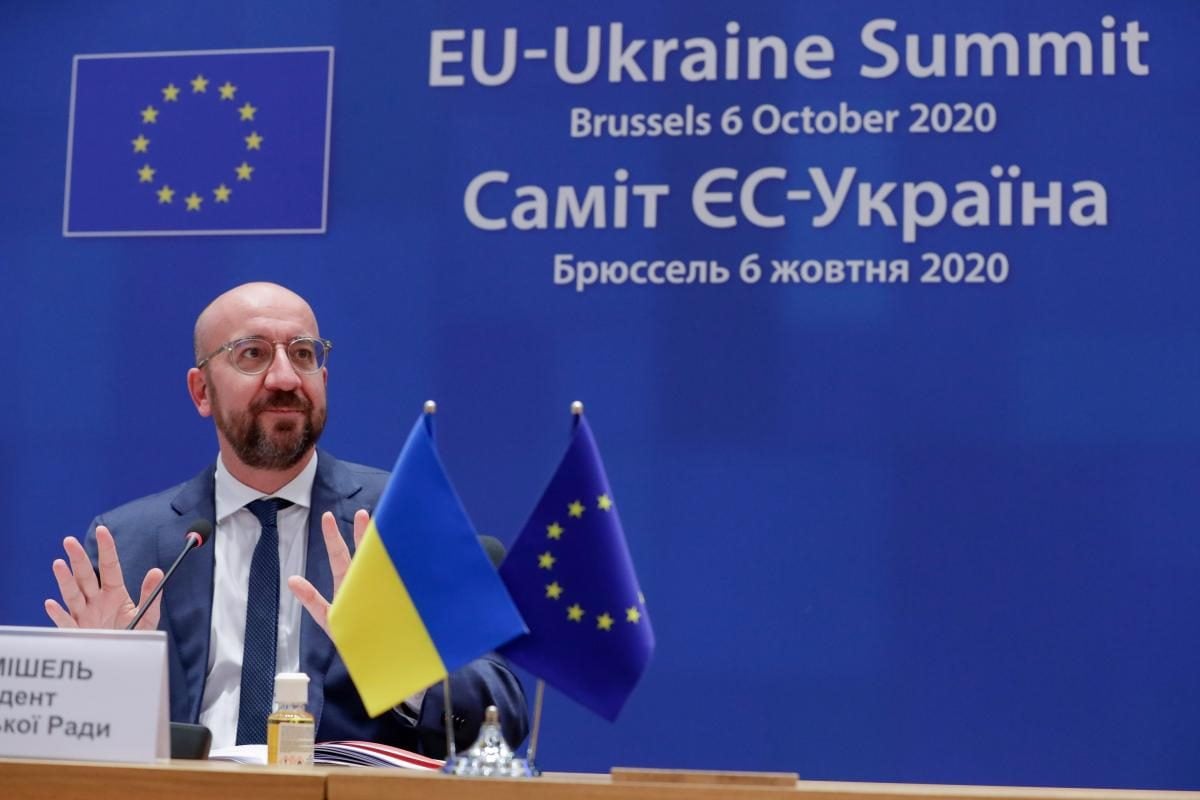 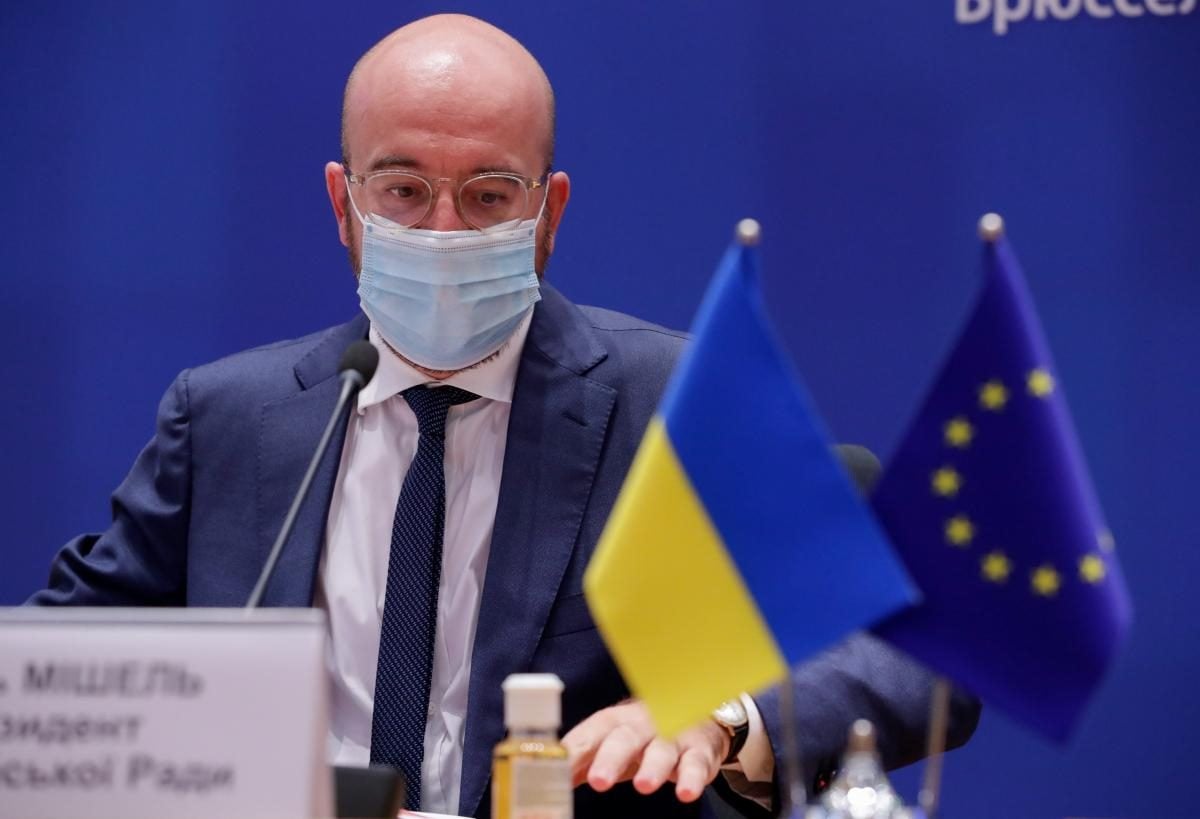 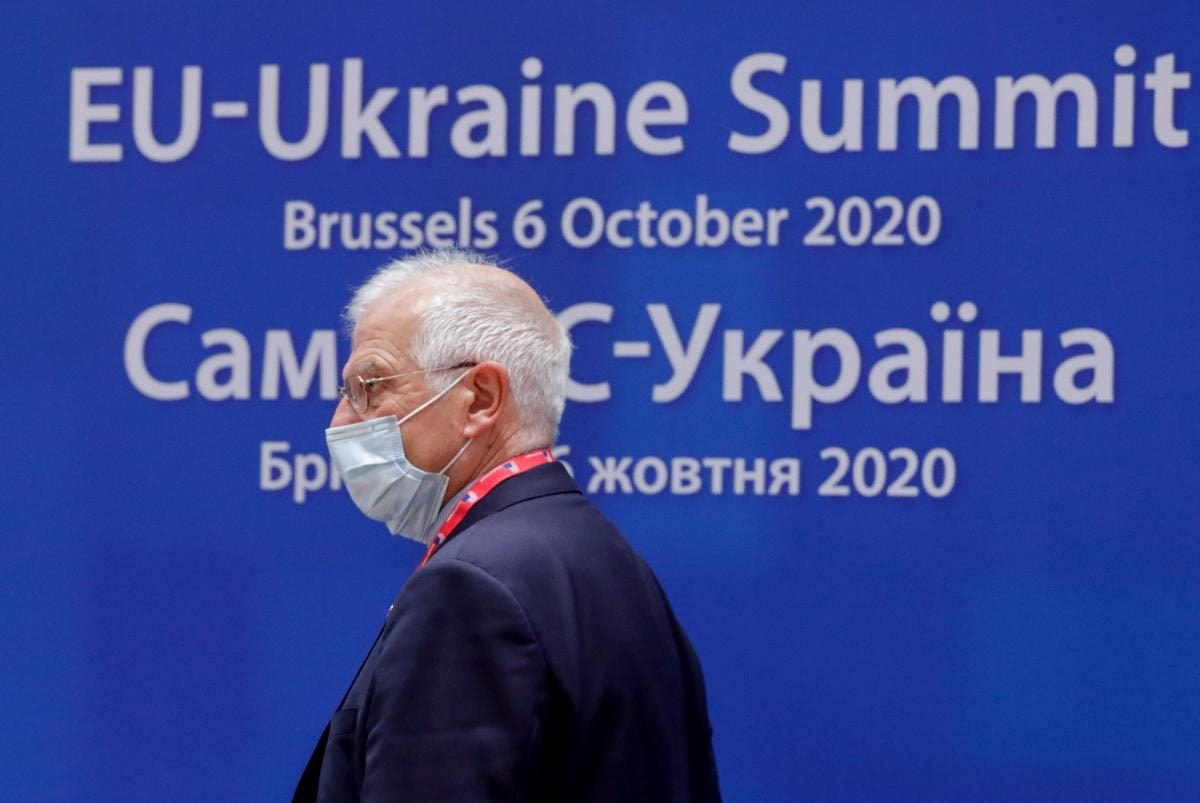 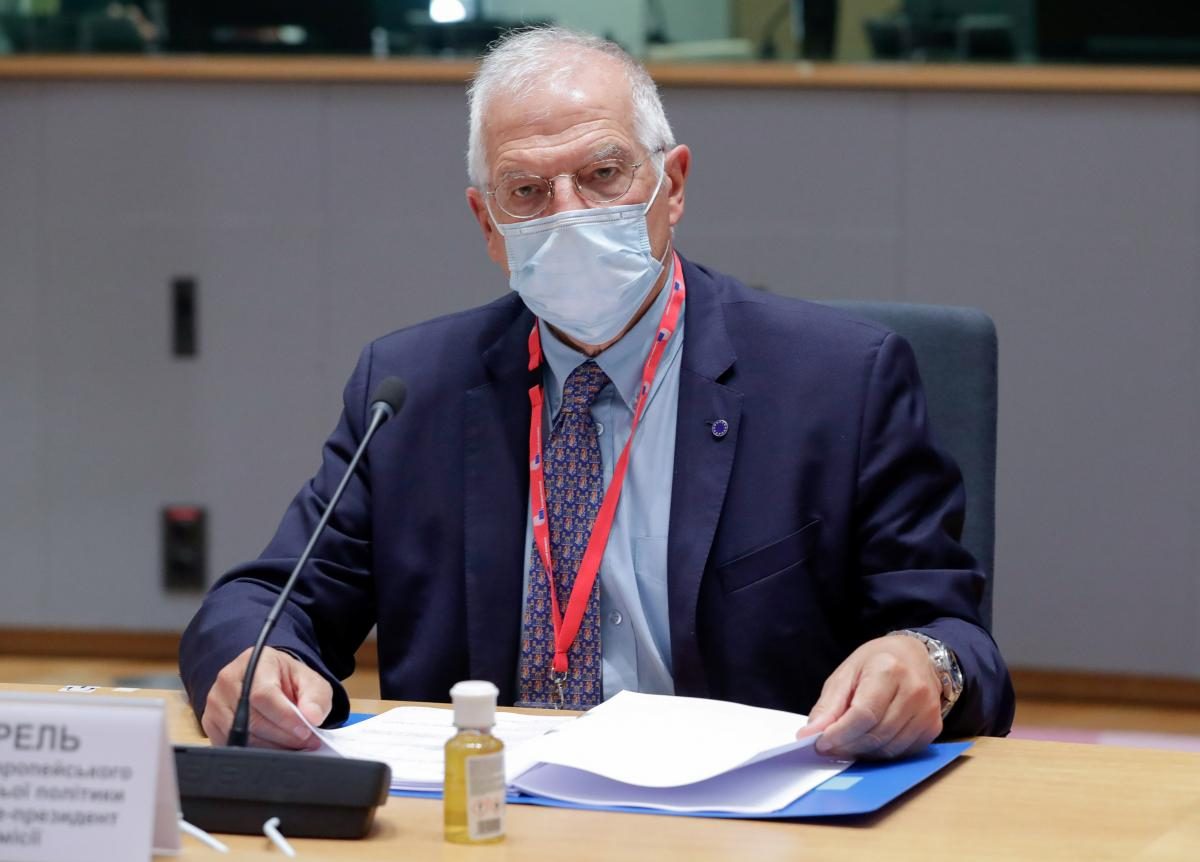 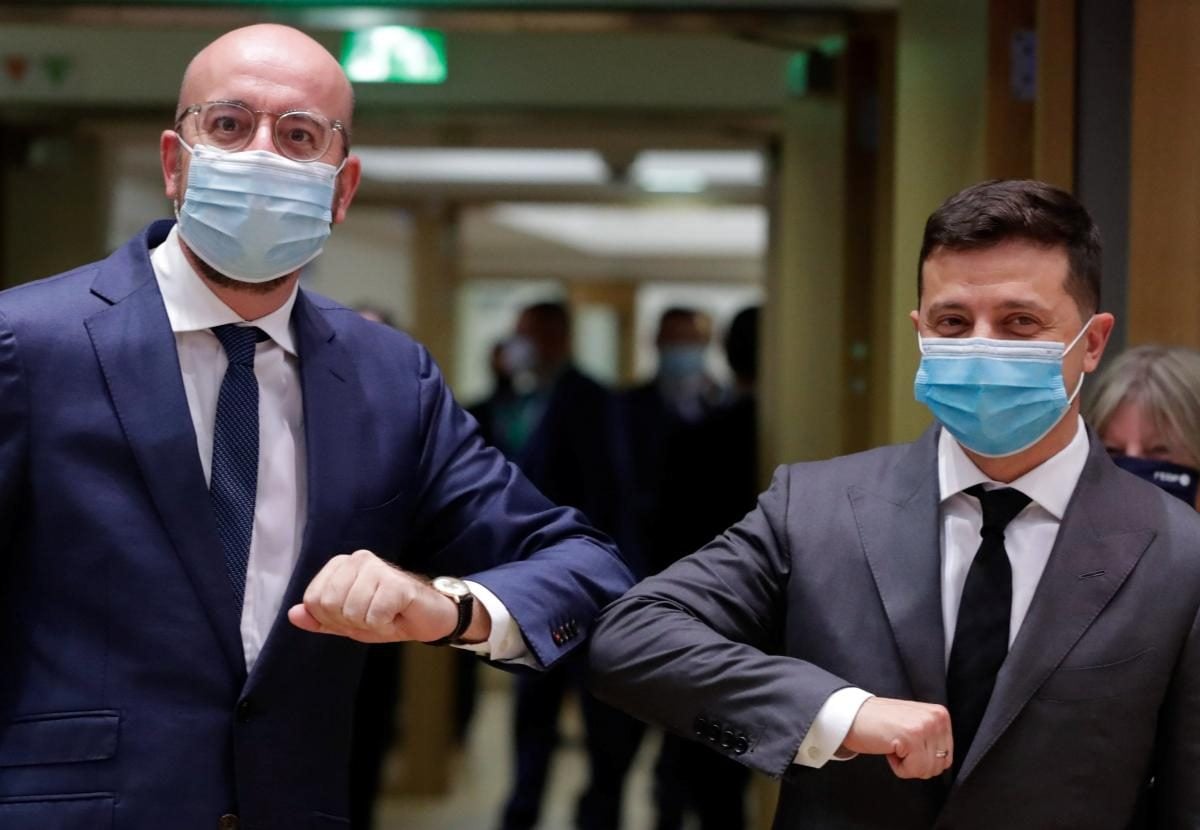 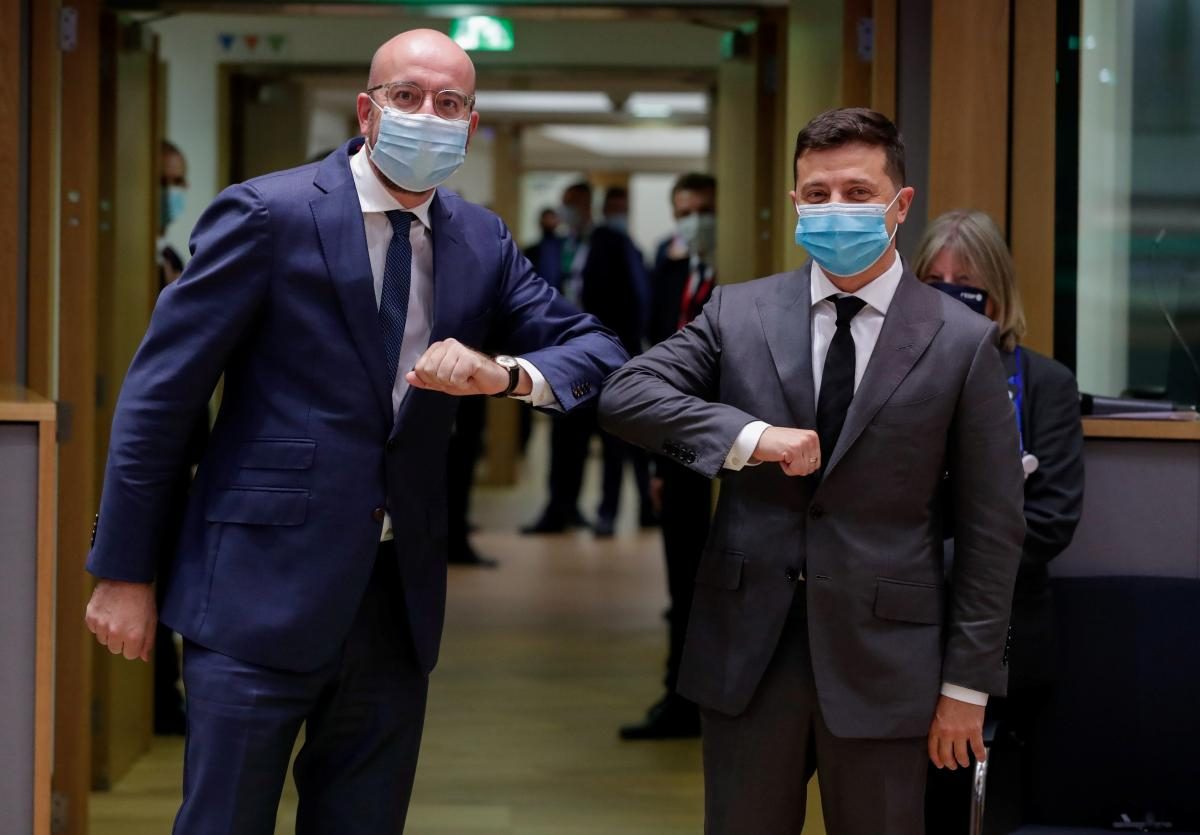 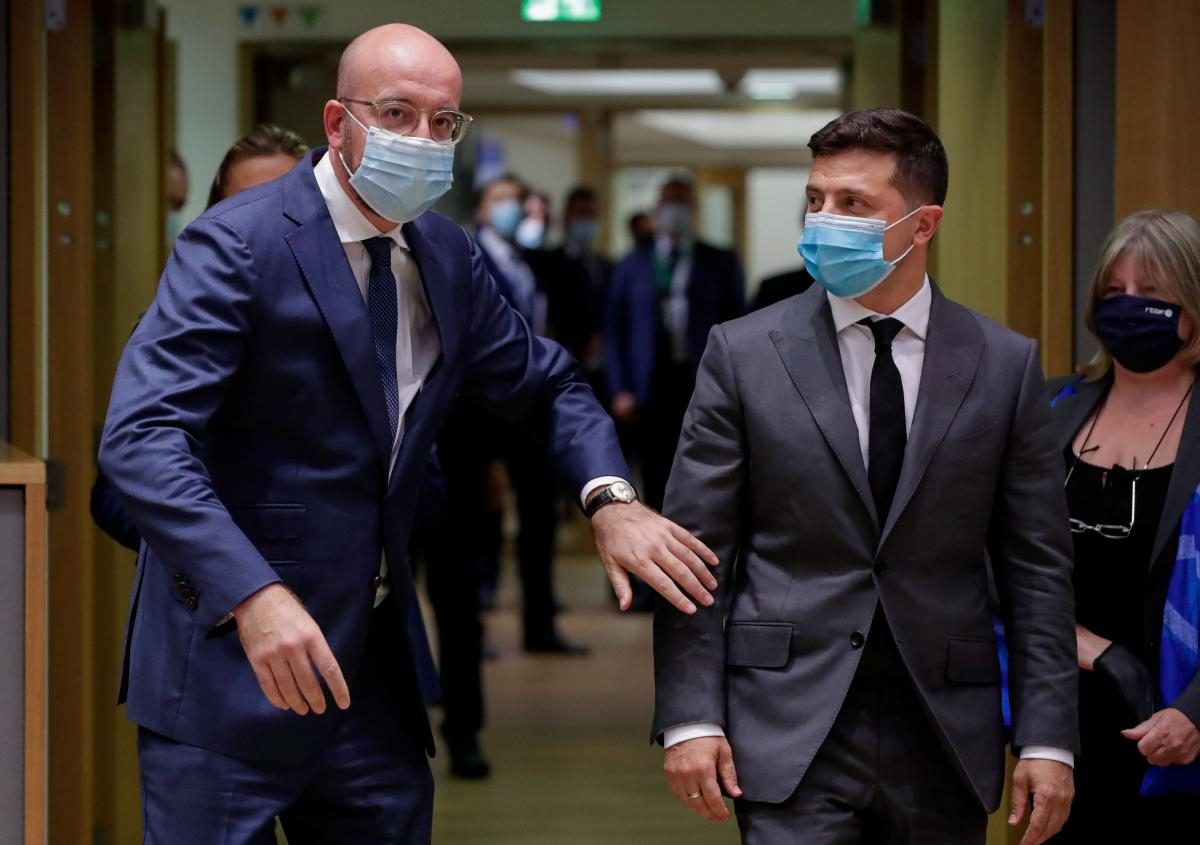 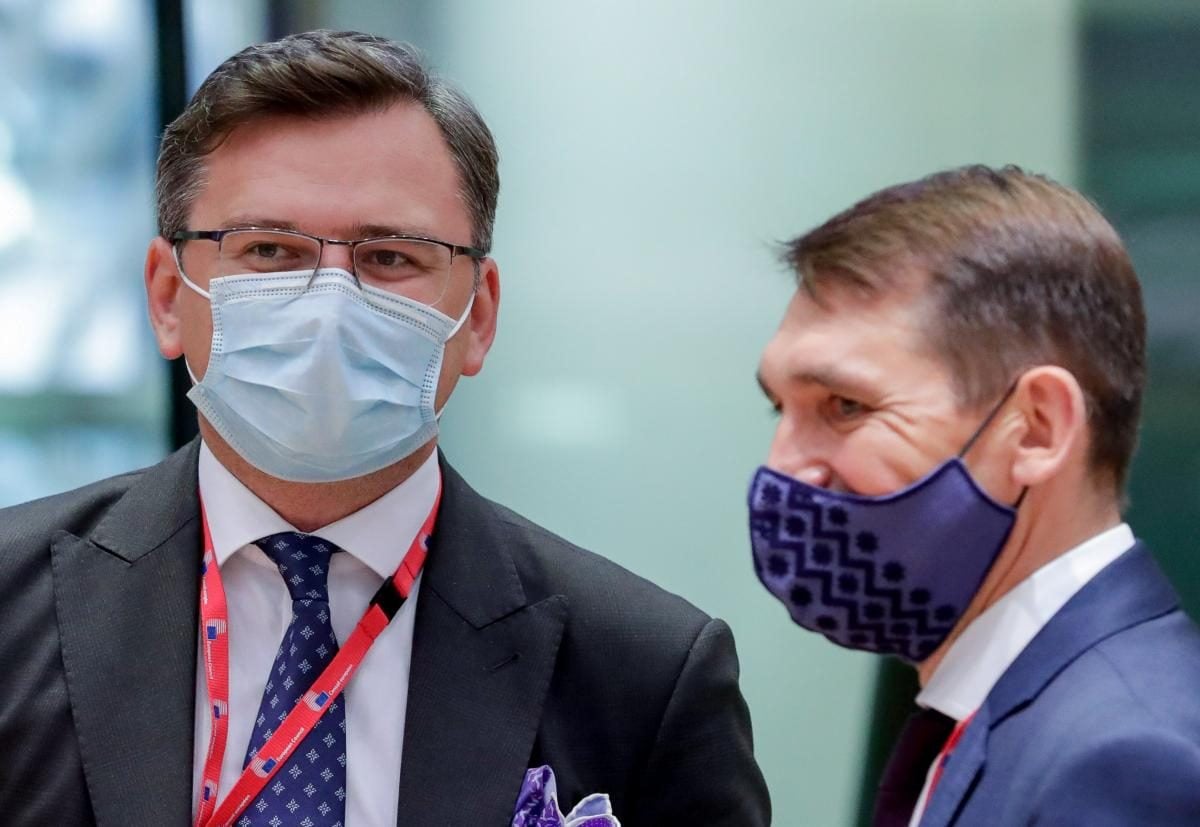