The relevant system has been successfully operating in Kyiv City Council. 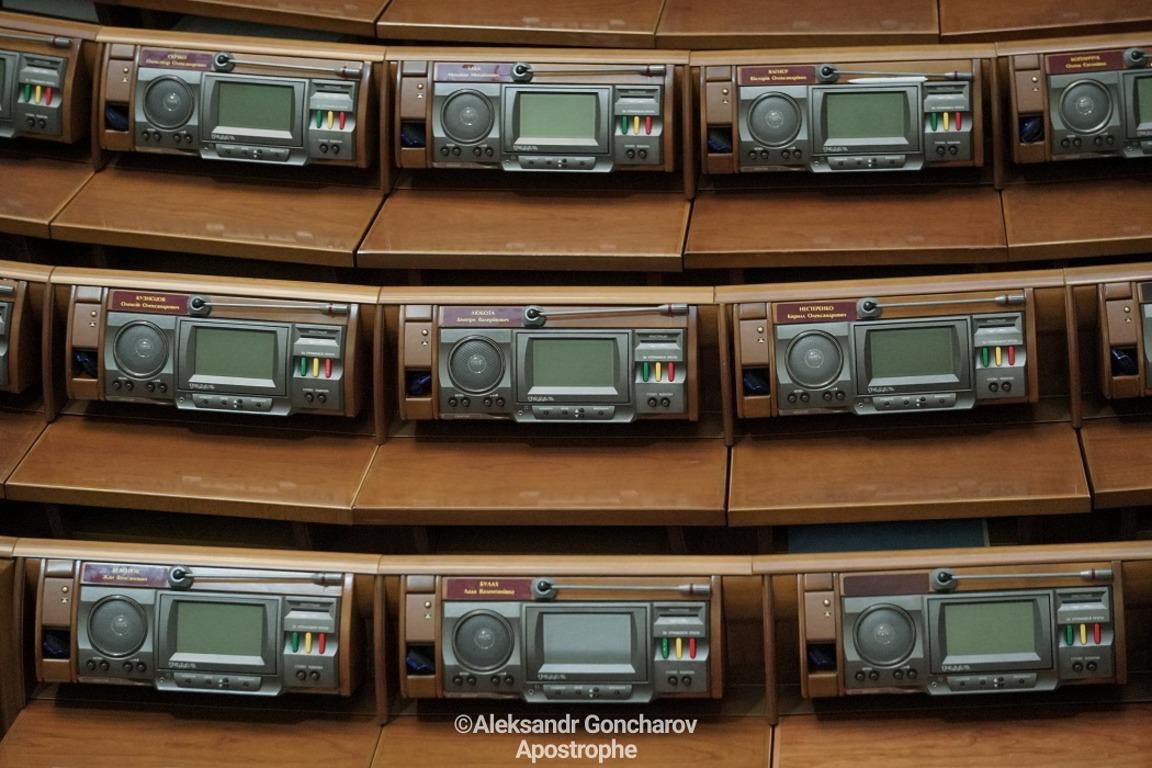 The Verkhovna Rada, Ukraine's parliament, has installed a touch button system in the session hall to fight against piano voting.

The relevant system has been successfully operating in Kyiv City Council for a long time, and it is impossible to bypass it, as reported by the Ukrainian TSN TV news service.

Read alsoRada paves path toward cutting number of parliament seatsMoreover, CCTV cameras were installed in parliament to prevent violations and remove the "blind spots" in the back rows, the Ukrainian-registered Apostrophe online media outlet said.

The cameras will allow law enforcement agencies to track the place where the violation is committed. The system will start working this week.

The Verkhovna Rada tried to fight against piano voting back in 2008, but a touch button system installed at that time failed. Other attempts followed to launch the system, but in vain. In 2019, piano voting was announced a criminal offense, but it did not solve the problem either. 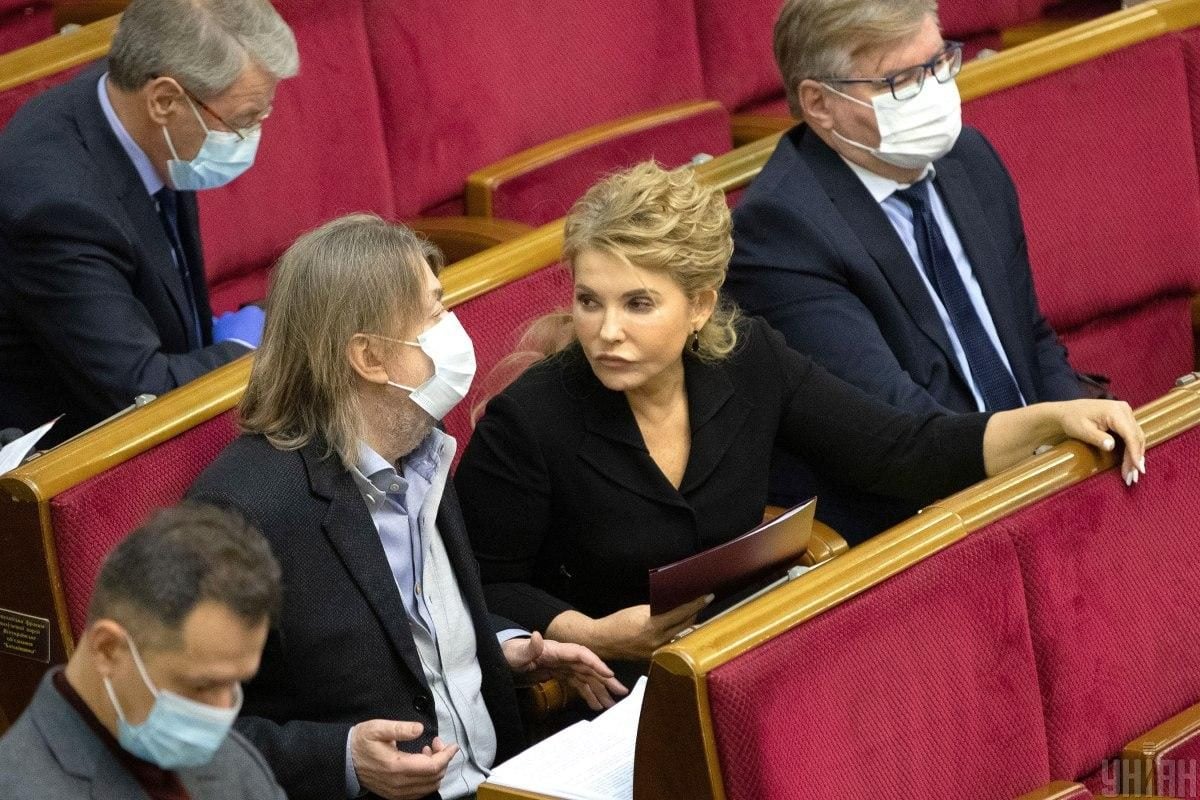 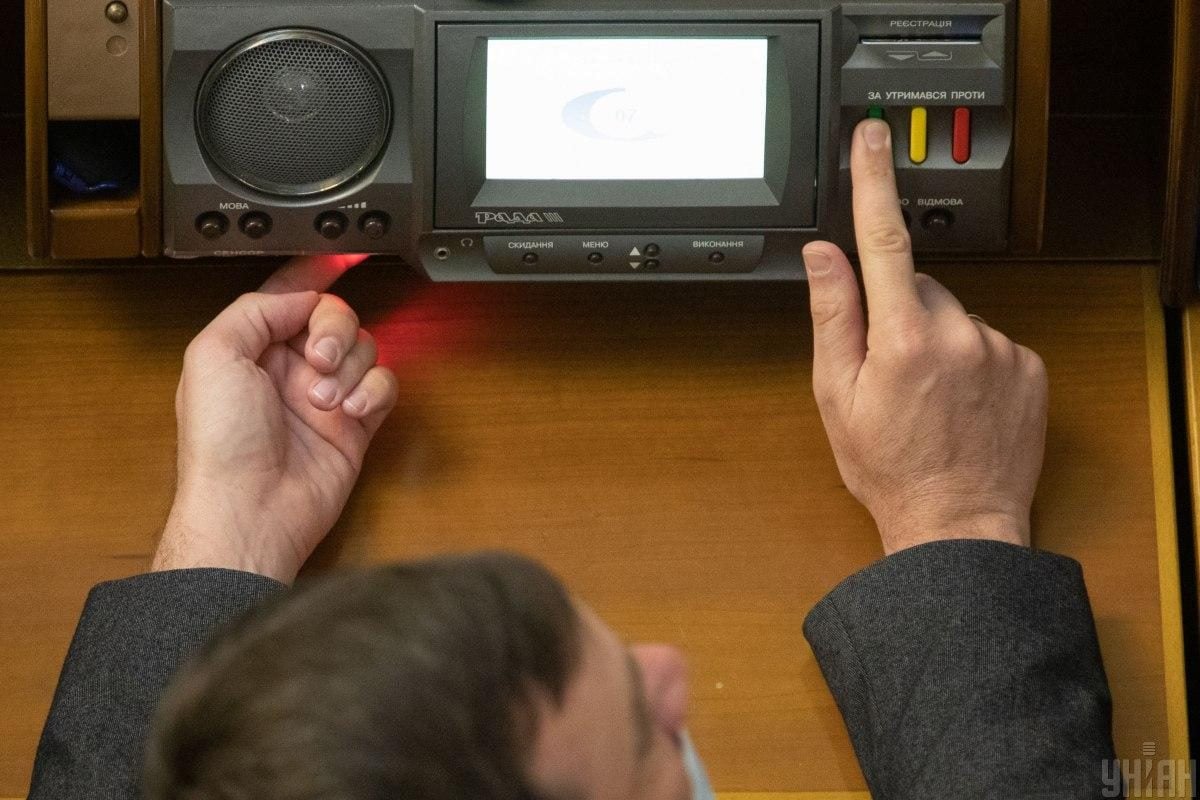 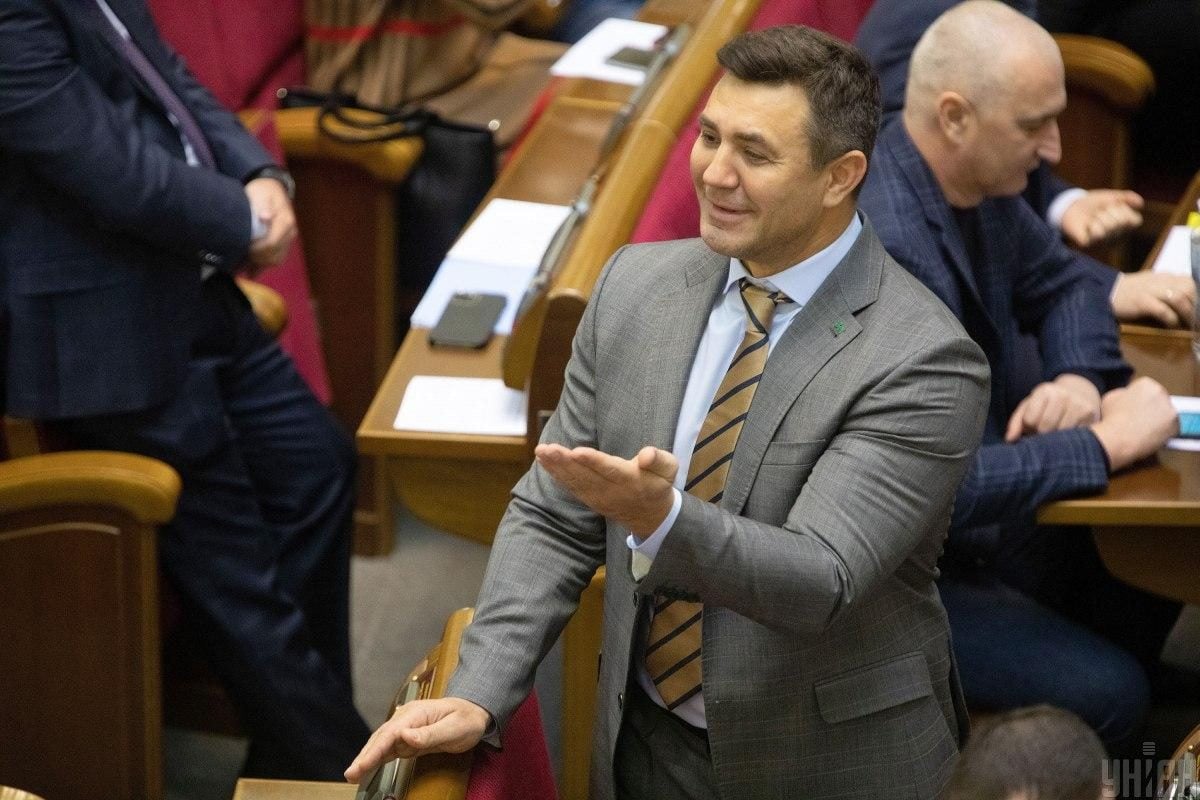 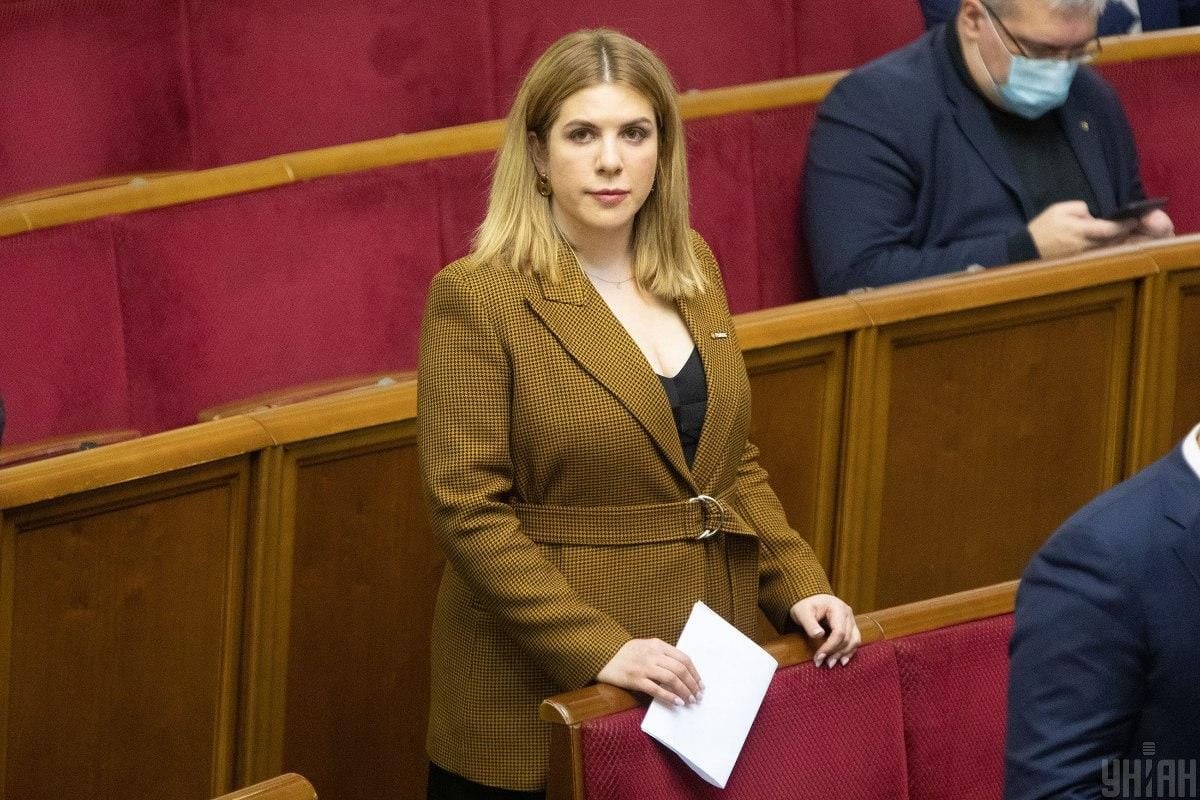 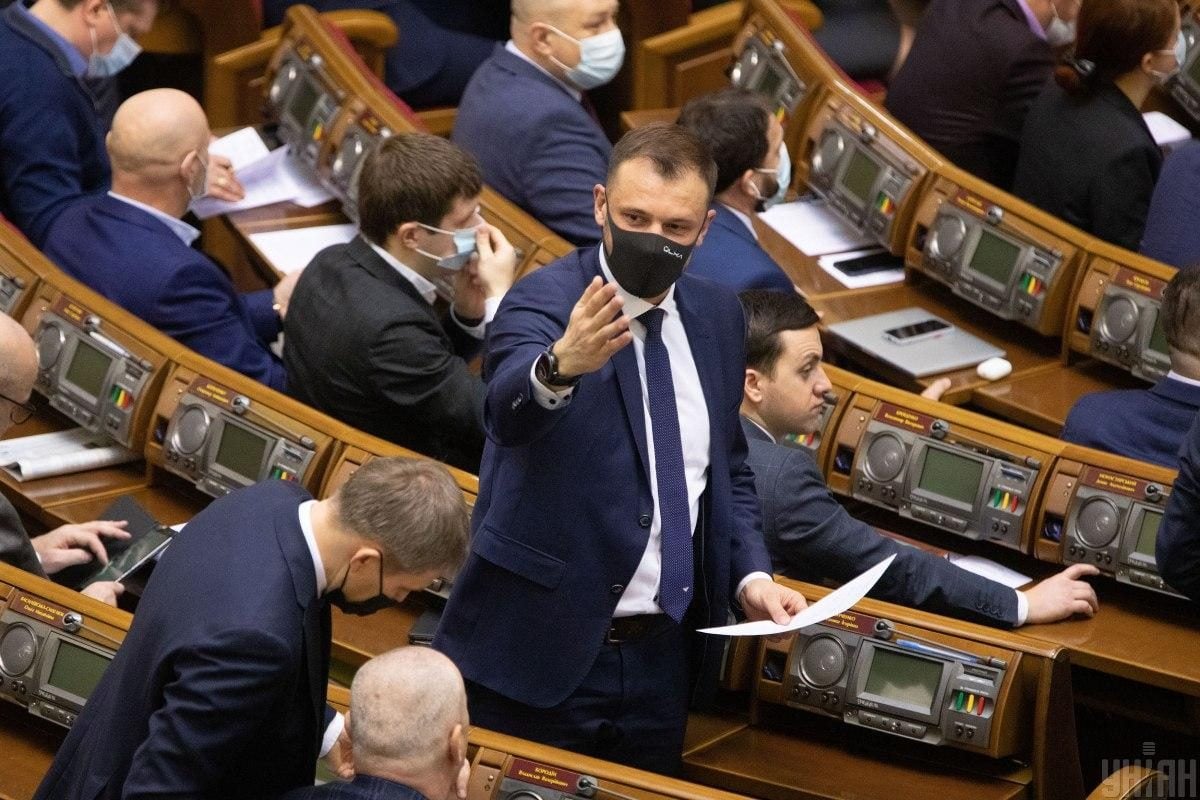 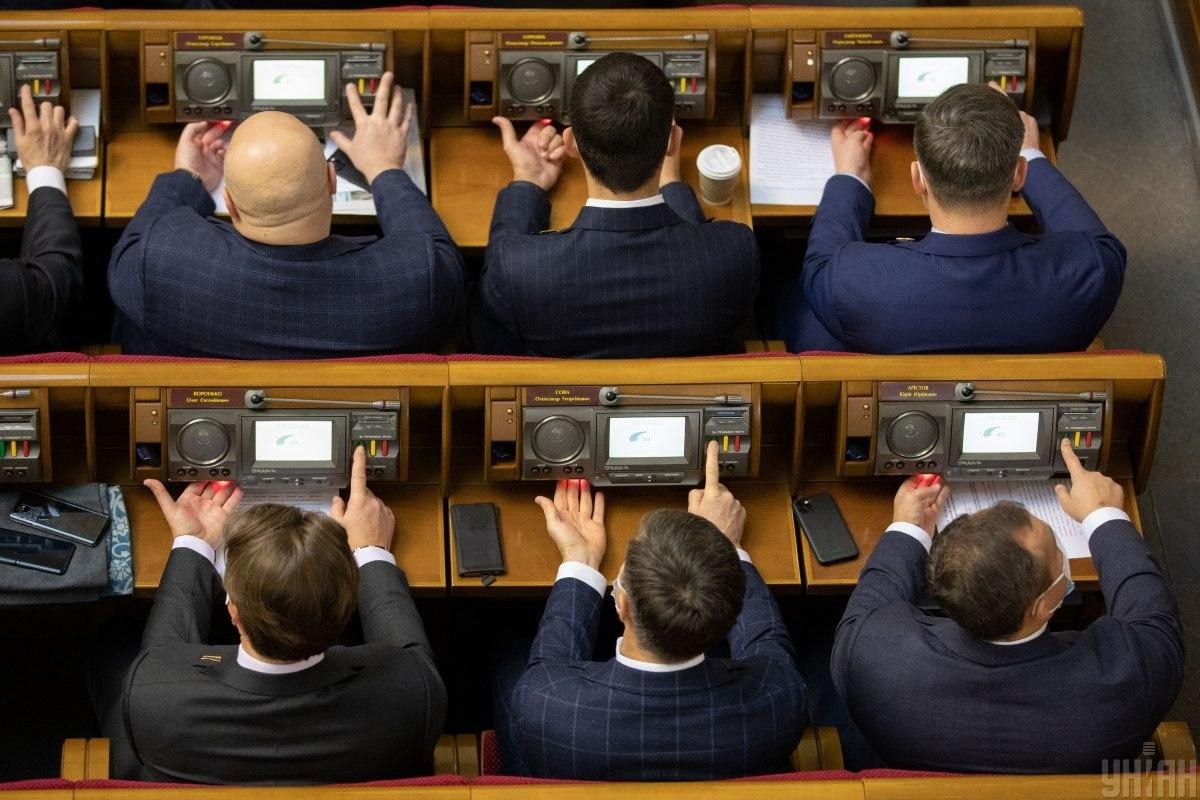 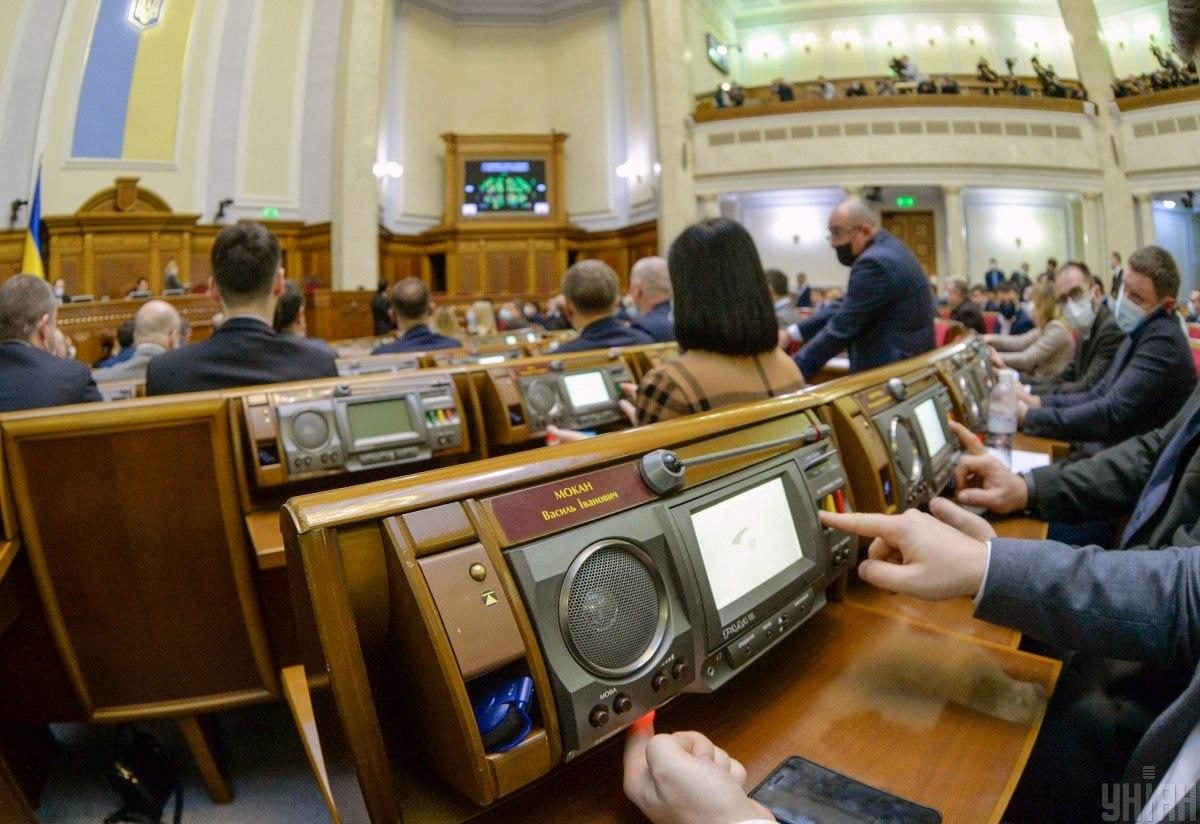 © UNIAN, by Oleksandr Kuzmin
If you see a spelling error on our site, select it and press Ctrl+Enter
Tags:UkrainefightingParliamentVerkhovnaRadapiano votingCCTV