The area has been declared temporarily dangerous for aircraft flights. 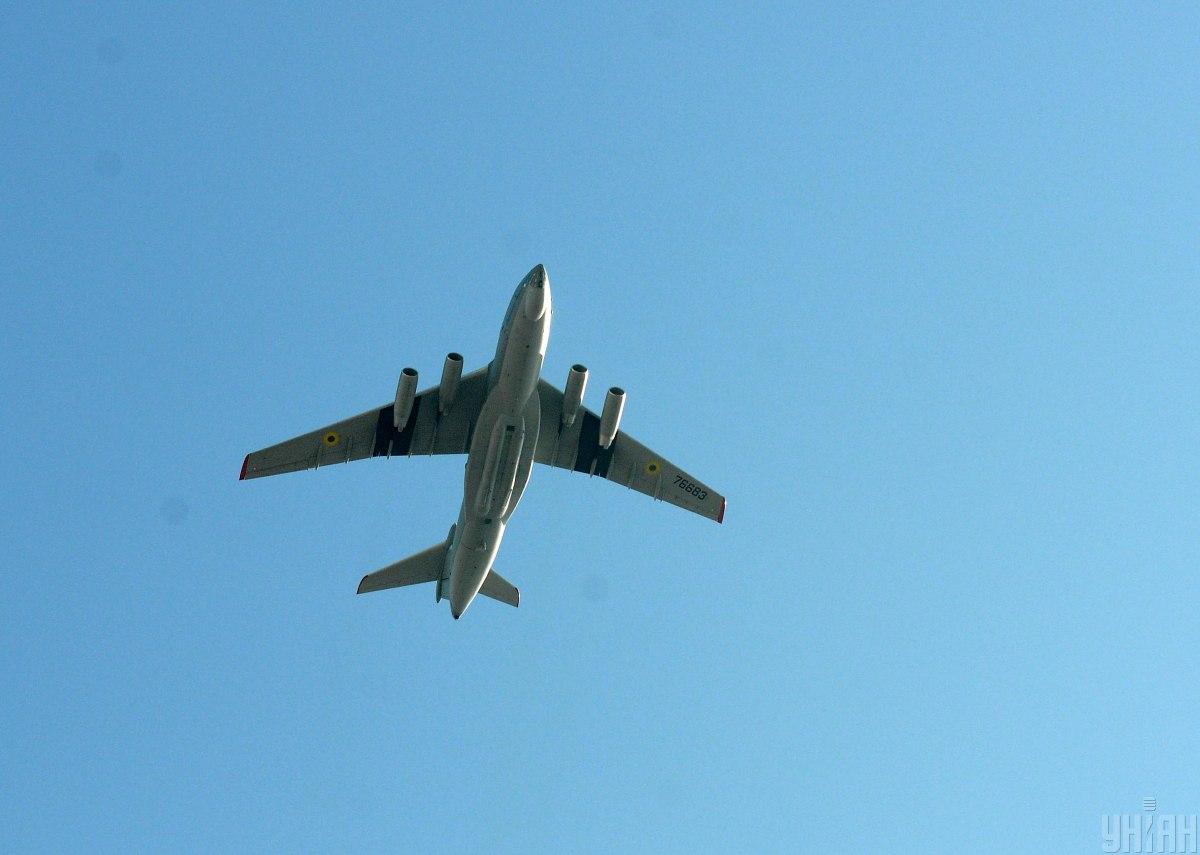 Russia has imposed restrictions on flights over part of Crimea and the Black Sea from April 20 to April 24.

That's according to Russian news agency Interfax with reference to Notices for Airmen (NOTAMs).

"The area has been declared temporarily dangerous for aircraft flights," the report says.

Read alsoU.S. urges Russia to cease blocking navigation near Crimea, reverse build-up of forces along Ukraine's borderThe airspace over the southern part of Crimea (from Sevastopol to Feodosia), territorial waters adjacent to the southern coast of Crimea, as well as over part of the international waters of the Black Sea is included in the flight restriction zone up to an altitude of 19,000 meters.

Restricted navigation in the Black Sea: What is known