The foreign minister forecasts the U.S. will take a more active stand on the Ukraine issue. 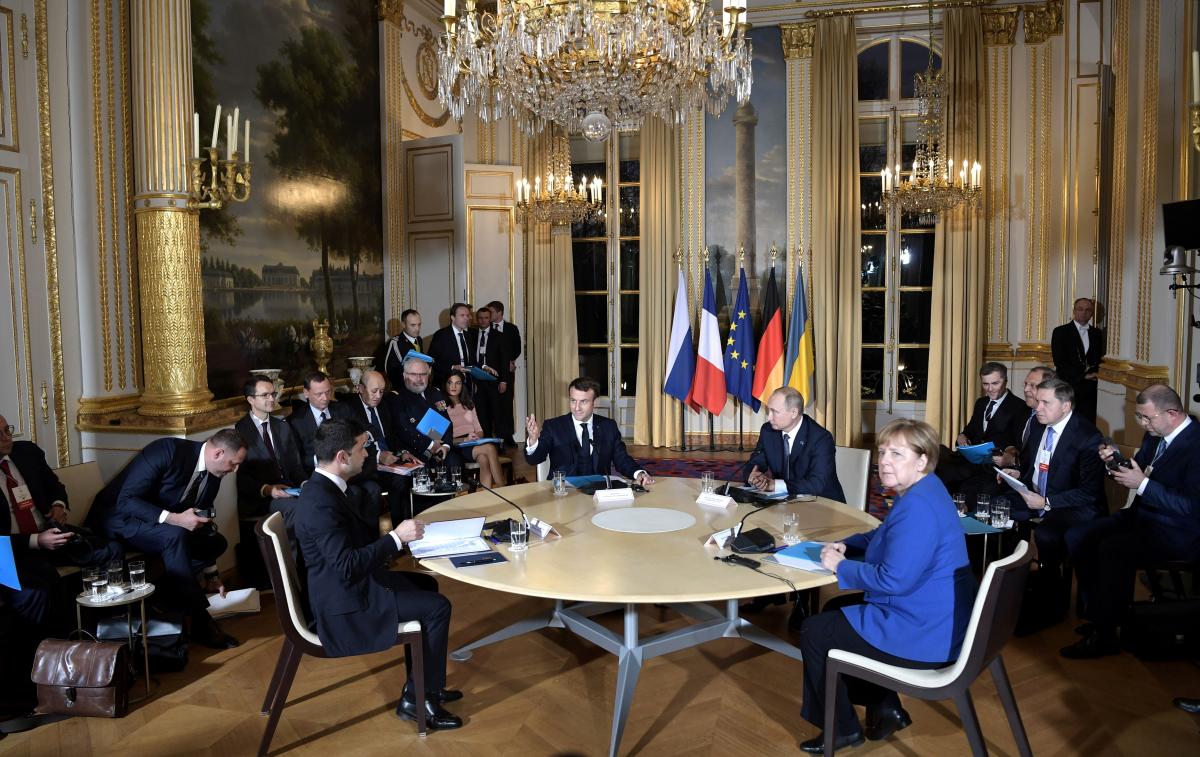 Ukrainian Foreign Minister Dmytro Kuleba says consensus is needed for the United States to join talks on Donbas in the Normandy format, which consists of Ukraine, Germany, France, and Russia.

"As for the United States' full-fledged participation in the Normandy format. Let's remember there is one person in this format who will definitely not be happy with such participation – this is the president of the Russian Federation. And the format is not expanded by the desire of individual participants. It can be changed only by consensus," he said during a Svoboda Slova ("Freedom of Speech") panel show on Ukraine's ICTV channel, as reported by the Ukrayinska Pravda online newspaper.

Kuleba reiterated since 2014, the United States had been actively involved in addressing the issues of the war in Donbas and the Russian occupation of Crimea.

"It will not be a secret for anyone that since 2014, the United States has been actively involved in supporting Ukraine during Russian aggression against Ukraine, and in attempts to resolve the conflict in Donbas, and in the issue of the illegal occupation of Crimea. I have every reason to believe that the United States will be even more active on this track, but the format is a matter of negotiations," the minister added.

The Normandy format is a type of meetings in a quadripartite format, involving Ukraine, Germany, France, and Russia, where issues of Russian armed aggression against Ukraine are discussed.

Read alsoZelensky wants to involve Biden in Normandy format or create alternativeThe name of the format comes from a summit of four leaders, which first took place in Benouville, a commune in the Normandy region, northwestern France, on June 6, 2014.