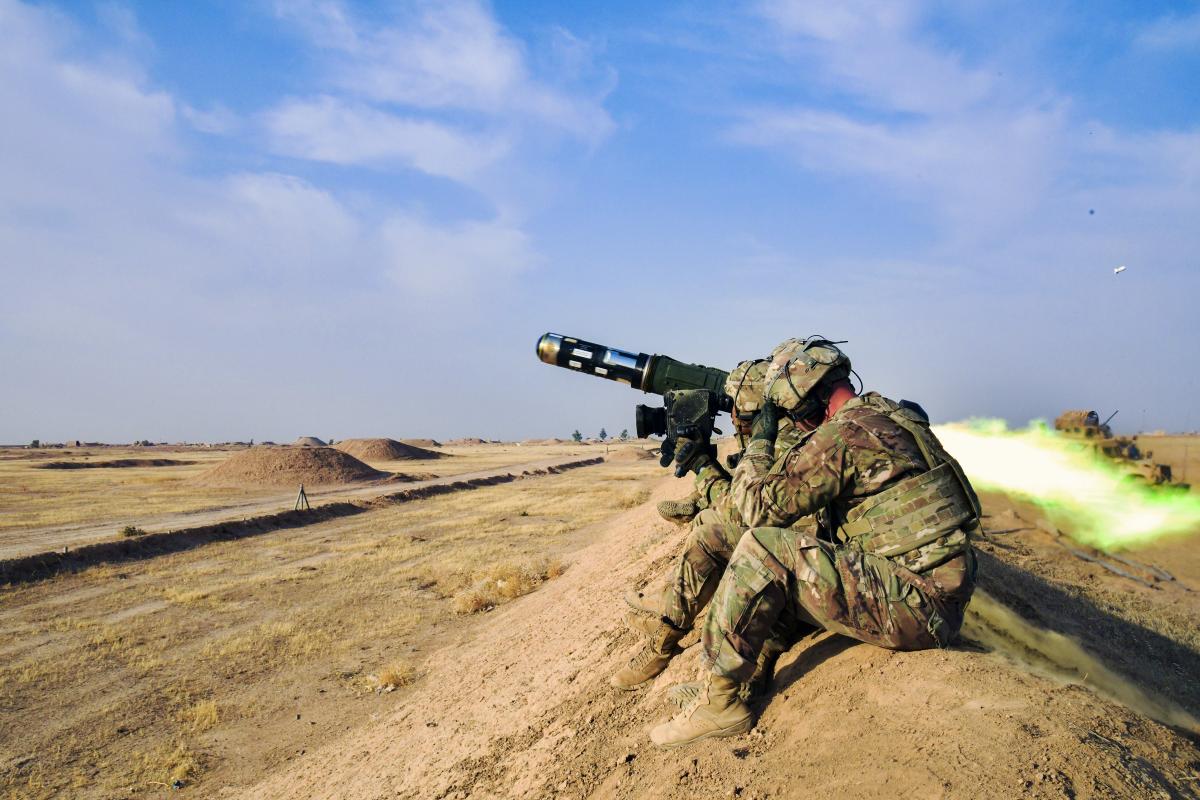 Speaking ahead of the meeting with U.S. Secretary of State Antony Blinken, Ukraine's Foreign Minister Dmytro Kuleba said the issues of purchasing U.S. weapons and receiving them as military aid were set to be discussed in Kyiv.

He made the comment in an interview with CNN.

"Amid this tension, Kuleba said he would be discussing a 'list' of U.S. military support with Blinken, when he arrives in Kyiv," CNN wrote.

The U.S. Secretary of State to Ukraine arrived in Ukraine on a two-day working visit at Ukrainian Foreign Minister Dmytro Kuleba's invitation.

On May 6, 2021, the heads of Ukrainian and American diplomacy held talks. Ahead of the meeting, the report said the parties would discuss the development of strategic partnership between Ukraine and the United States, deepening interaction in the political and security spheres, as well as boosting trade and investment.

Blinken also held a meeting with Ukrainian President Volodymyr Zelensky and other senior officials, while he is also set to speak with the representatives of civil society.