This fact was proved as clearly and transparently as possible, the Ukrainian minister said. 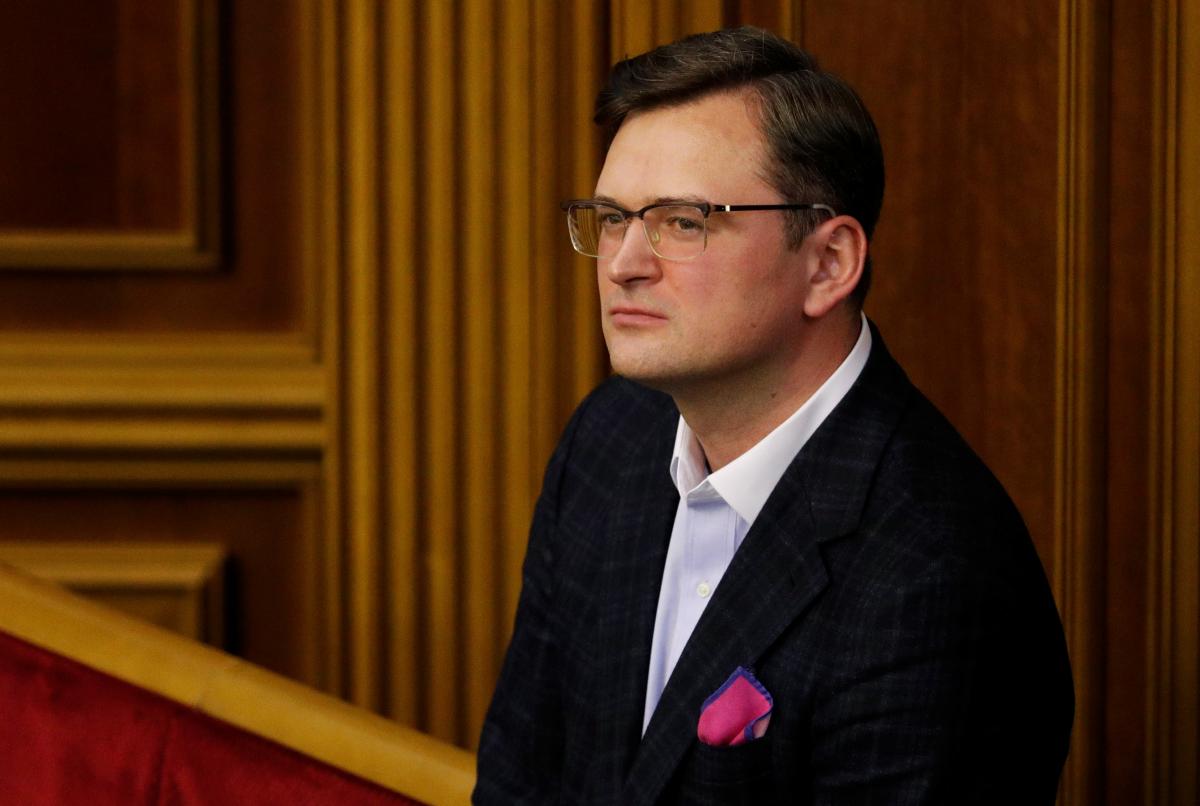 Ukrainian Foreign Minister Dmytro Kuleba says that the Ukrainian delegation proved at a meeting with German Defense Minister Annegret Kramp-Karrenbauer that representatives of the self-proclaimed "Donetsk and Luhansk People's Republics" ("DPR" and "LPR") in the Trilateral Contact Group (TCG) on Donbas are Russian citizens.

"The fact that the representatives of the so-called 'DPR' and 'LPR' in the TCG are actually Russian citizens was also communicated [to the German official] as clearly and transparently as possible," he said in a video address from Berlin posted on Facebook on June 2.

As was earlier reported, in the middle of May, Deputy Prime Minister for Reintegration of Temporarily Occupied Territories, one of Ukraine's envoys to the TCG for the Donbas settlement in Minsk Oleksiy Reznikov said that the Ukrainian side at a TCG meeting had informed the Russian delegation that Ukraine was aware that the so-called "invited" envoys from the "DPR" and the "LPR" are Russian citizens.

If you see a spelling error on our site, select it and press Ctrl+Enter
Tags:DonbasGermanyKulebaTCG