Marchuk is "sharply negative" about the idea of Ukraine returning its nuclear status. 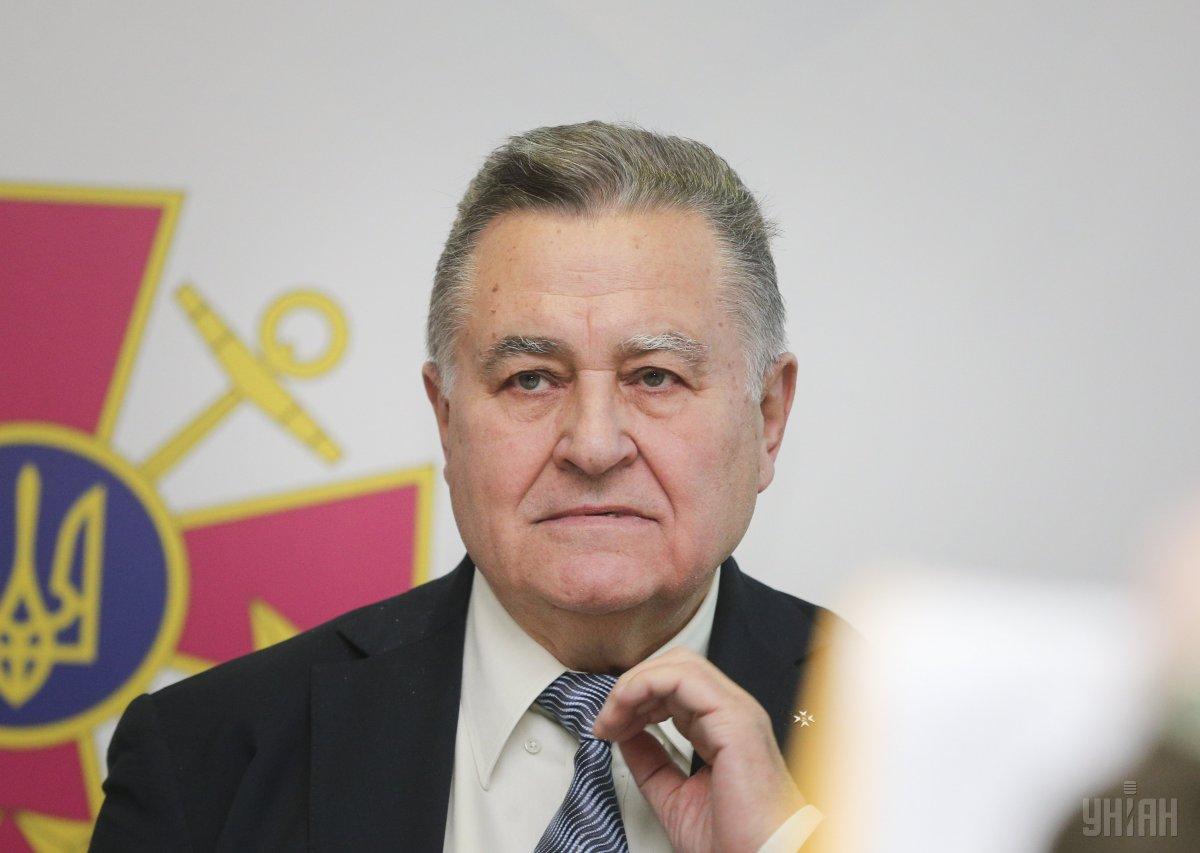 This was announced by the first chief of the SBU Security Service (1991-1994), the former prime minister of Ukraine (1995-1996), the former secretary of the National Security and Defense Council (1999), Yevhen Marchuk, in an interview for the media outlet Krym.Realii.

"The fact is that ignoring the Budapest Memorandum poses a threat not only to Ukraine, but also to the world and international law. Ukraine is the first that has suffered from non-fulfillment of this document," he said.

"But this has negative consequences throughout the world in terms of the limitation and non-proliferation of nuclear weapons. Today, all nuclear states are wary of this idea and initiatives in this regard, as well as trust in each other in general. They are aware that that reducing nuclear competition has become insecure: the guarantor countries may refuse to fulfill their guarantees, as was the case for Ukraine. Therefore, both North Korea and other countries now evaluate such initiatives in a special way," Marchuk said.

He says it makes sense for Ukraine to create an analytical group of scientists and specialists of international law for a brainstorm to hammer out recommendations on the use of the provisions of the Budapest Memorandum in the complex of measures that are being developed to end the Russian occupation of Ukraine and its further reintegration.

Marchuk added that he is "sharply negative" about the idea of Ukraine returning its nuclear status, which some politicians press for.