The date and location have been reported. 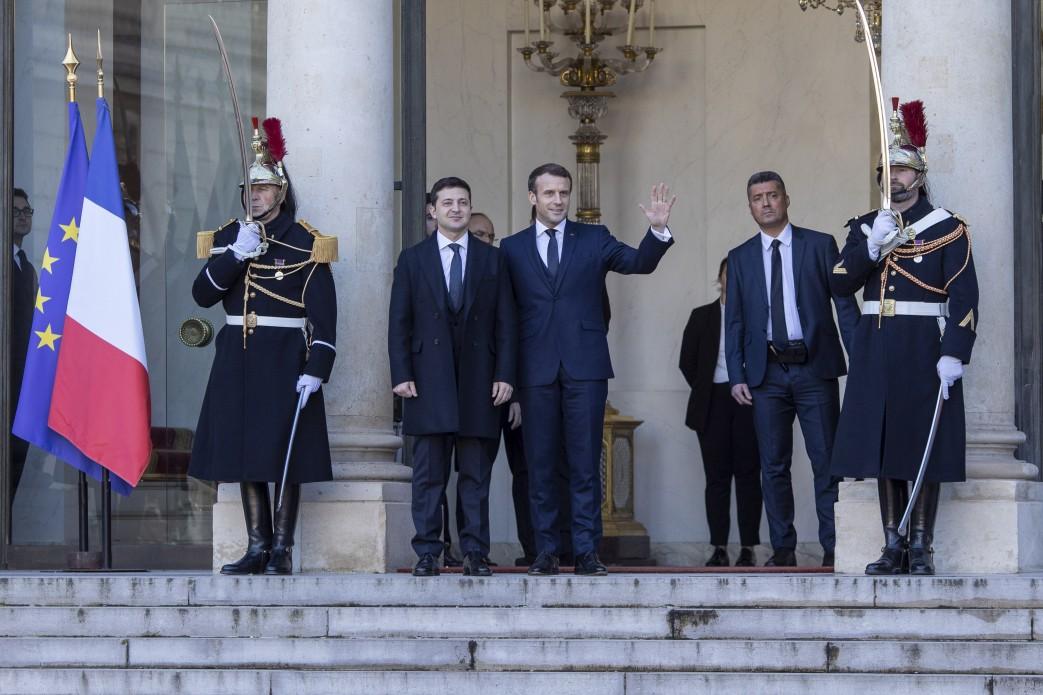 That's according to Le Figaro.

The two leaders will talk amid rising tensions around Ukraine in connection with the strengthening of the Russian military presence on its borders.

Last week, France's Ambassador to Ukraine Etienne de Ponsins said the main idea of the upcoming meeting is for the two presidents to talk face to face.

Earlier, Zelensky's spokesperson Yulia Mendel commented on the recent conference call between the leaders of Germany, France, and Russia, saying no decisions on Ukraine could or would be made without Kyiv's participation.

If you see a spelling error on our site, select it and press Ctrl+Enter
Tags:FranceMacronZelensky