From international law perspective, "Lukashenko is nobody" – Kravchuk 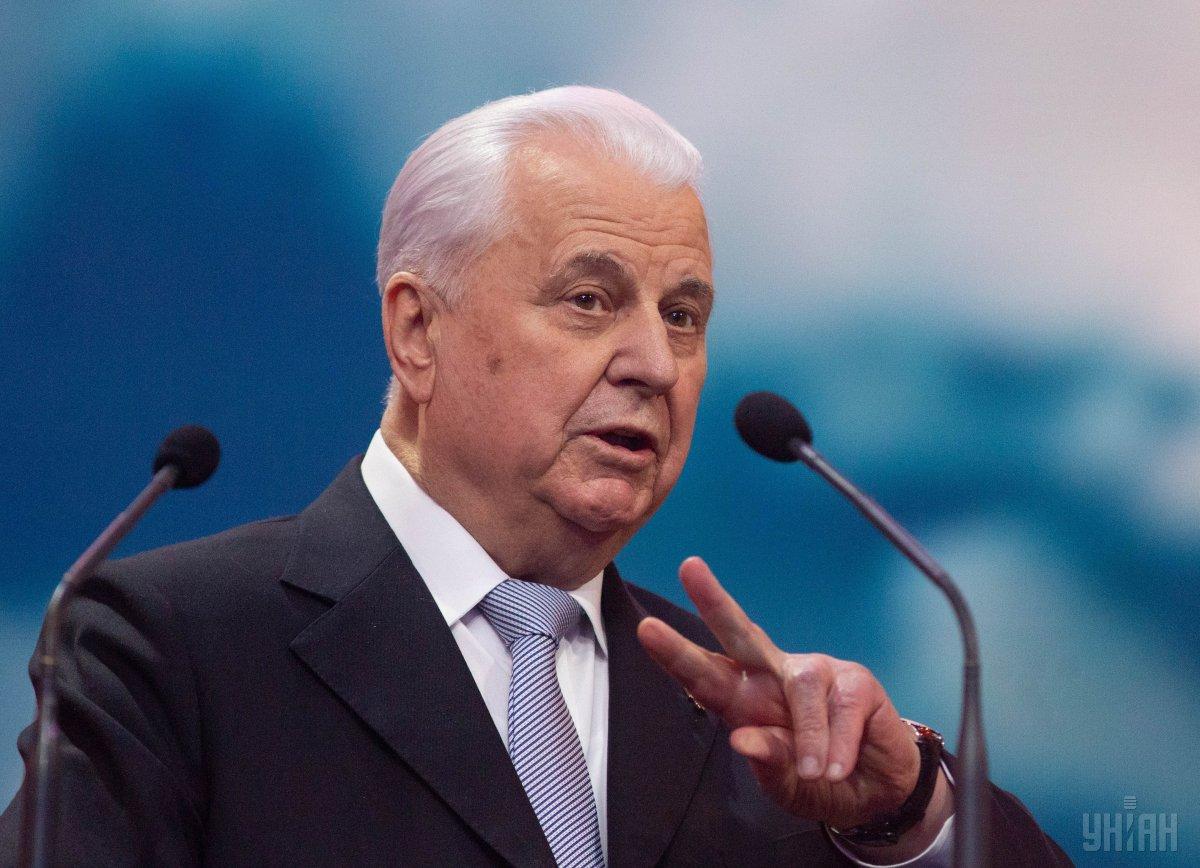 Ukraine's first president Leonid Kravchuk, who was among the signatories of the agreement on the disintegration of the Soviet Union, believes that, from the international law perspective, Alexander Lukashenko of Belarus "is nobody."

"We don't accept what's happening in Belarus. We have joined European countries in all assessments as regards Belarus, and I wouldn't express anything in particular in relation to Lukashenko. I'll tell you why – too much honor for Lukashenko if we pay such attention to him. He is a self-proclaimed president. From the perspective of international law, he is nobody, excuse my language, while acting as leader and imposing some sort of conditions, assessing everyone," Kravchuk, who now heads Ukraine's delegation to the Trilateral Contact Group on Donbas settlement, told Ukraine 24 TV.

According to Kravchuk, both president and the foreign ministry have made their say on Lukashenko, and this is Ukraine's final position.

"For some reason, it seems to me that, if Russia doesn't take him under its wing for however long, Lukashenko won't last long – in the sense of his rule in Belarus," Kravchuk believes.