The diplomats say selection processes must be transparent and credible. 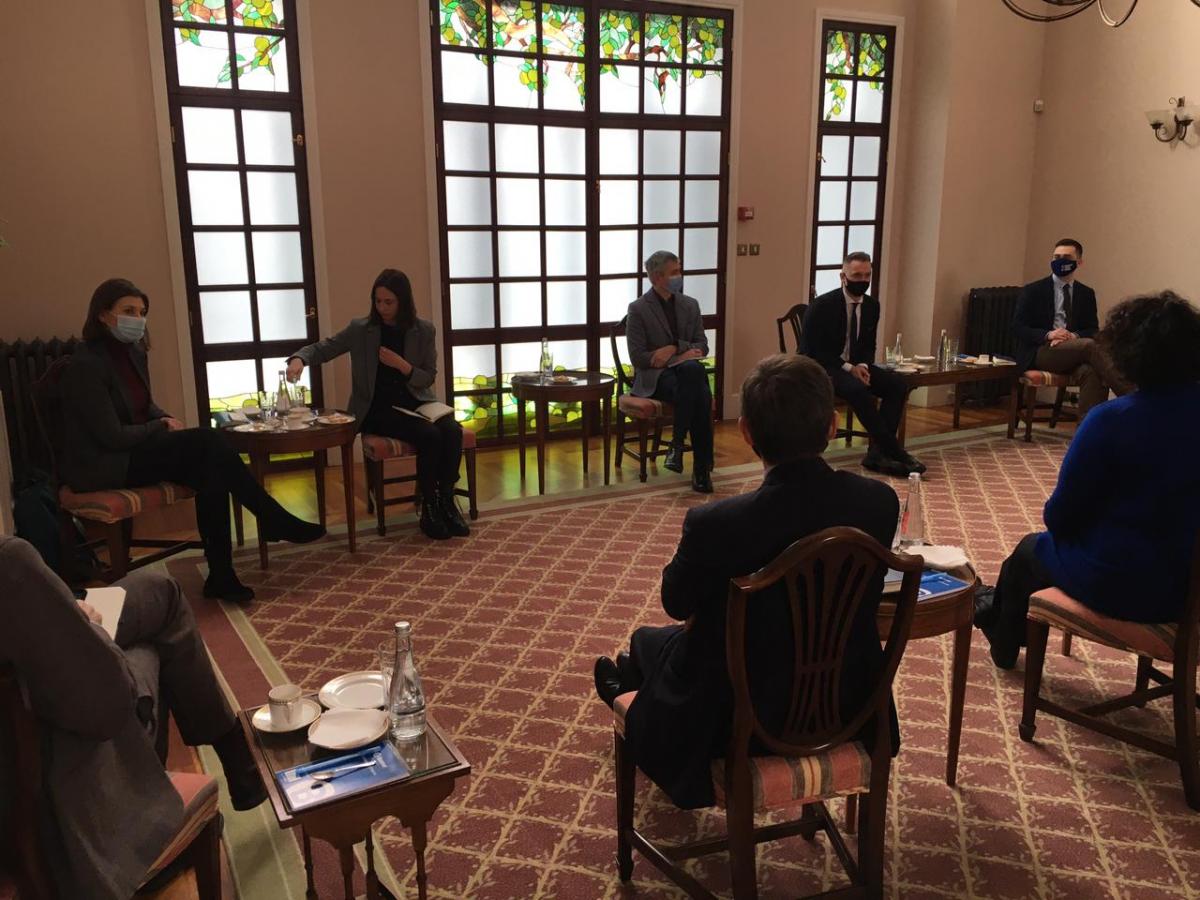 The Ambassadors of the G7 countries (the United Kingdom, the United States, Canada, France, Italy, Germany, and Japan) in Ukraine have urged the Congress of Judges to postpone appointments to the High Council of Justice and the Constitutional Court of Ukraine (CCU).

"G7 Ambassadors met the President of the Supreme Court of Ukraine and Head of Council of Judges today. Ambassadors underscored the G7's commitment to helping Ukraine with judicial reform that delivers impartial, independent, professional, accountable & equitable justice for all Ukrainians," the diplomats said on Twitter on March 5, 2021.

"A critical part of comprehensive reform, which includes reform of the High Council of Justice, is ensuring the integrity, ethics and qualifications of judicial appointees," they tweeted.

"To that end, Ambassadors urged the Congress of Judges to postpone appointments to the High Council of Justice and Constitutional Court, pending the establishment of transparent, credible selection processes," they said.