He says Germany must support "stability, sovereignty, and modernization of Ukraine." 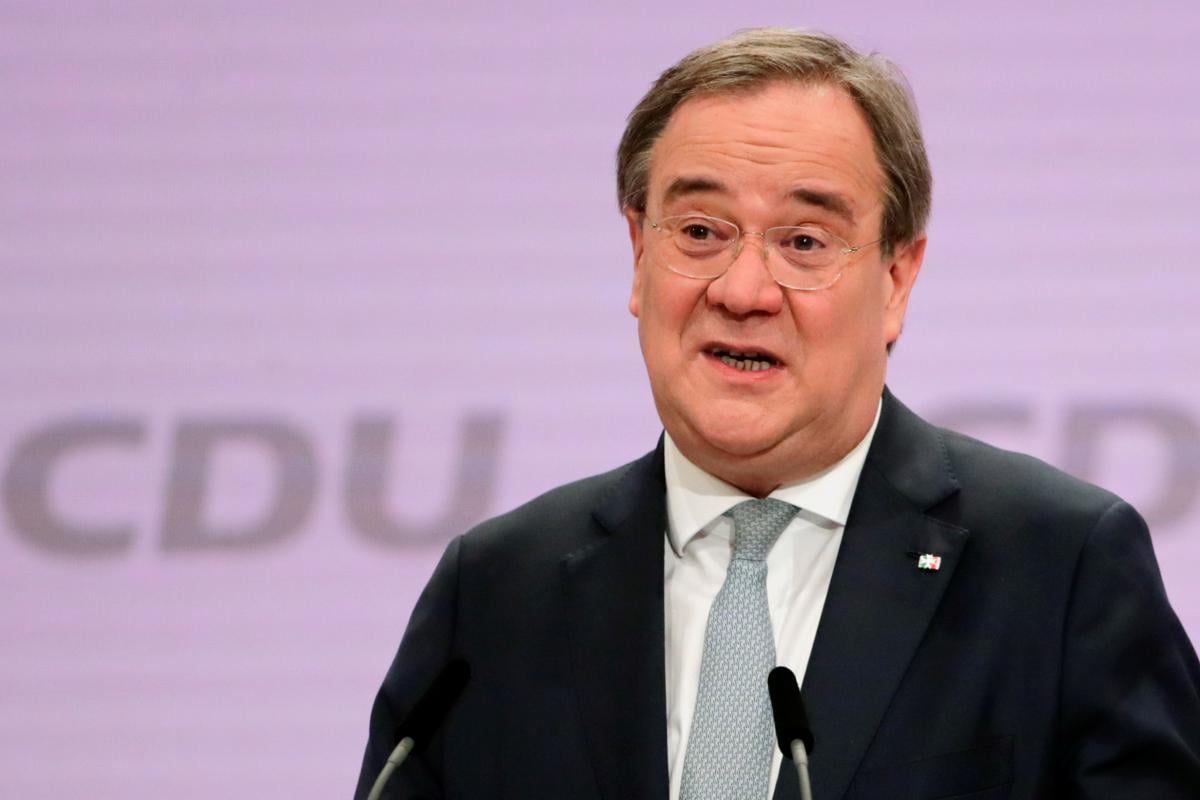 The new leader of Angela Merkel's Christian Democrats (CDU) and strong contender to follow her as chancellor, Armin Laschet, has commented on Ukraine's possible accession to the European Union.

When asked whether Ukraine should also have a path to EU membership, he said in an interview for the journal Internationale Politik (IP) Quarterly: "That's not on the horizon right now. Our interests are very much to support the stability, sovereignty, and modernization of Ukraine. We must support that country on its difficult trajectory, and ultimately open up its perspectives toward Europe."

If you see a spelling error on our site, select it and press Ctrl+Enter
Tags:MerkelEuropeanUnionGermanyforeignpolicy