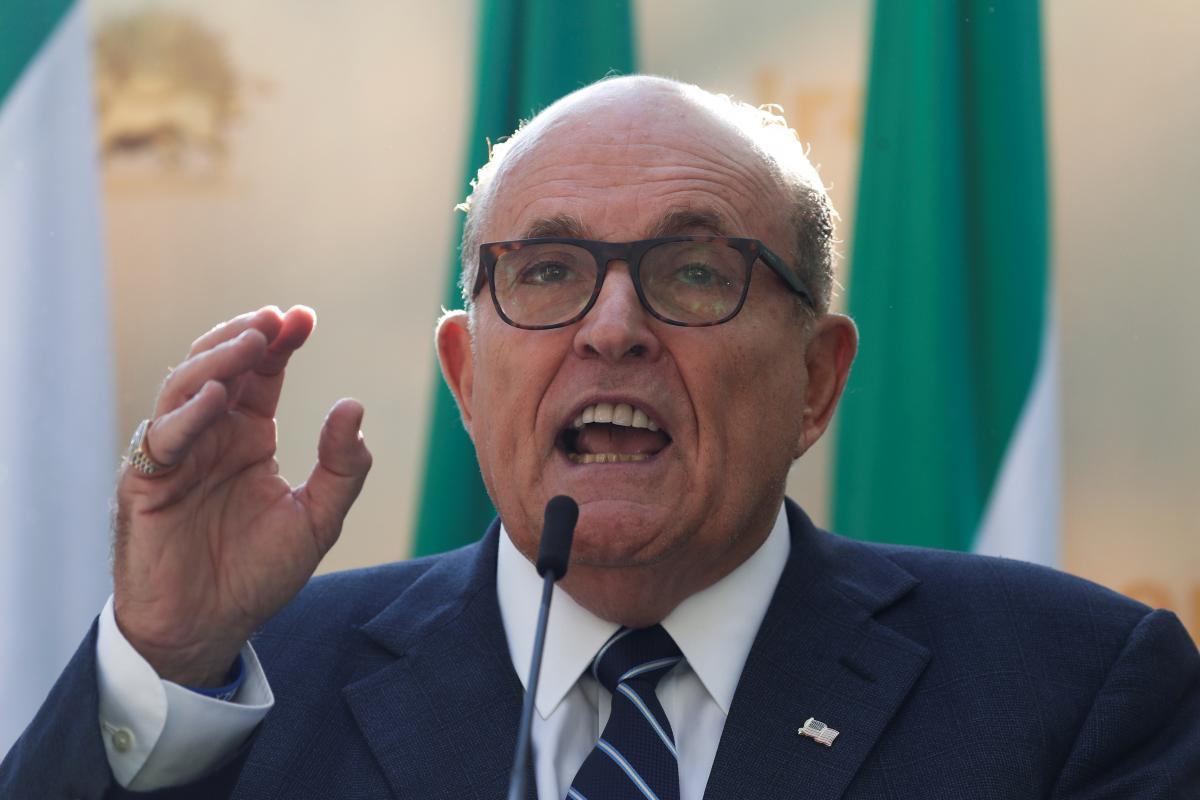 The adviser, Ihor Novikov, told CNN that during a July 2019 phone call, Giuliani, former U.S. President Donald Trump's onetime personal lawyer, "was asking for investigations and public statements and many other things" from the Ukraine government that would have harmed then-presidential candidate Joe Biden.

"And in return, towards the end of the conversation he mentions that that would make it possible for him to go and speak with President Trump to solve the problem that he admits to kind of putting in President Trump's head," he said.

"That's pretty much the gist of the conversation," Novikov continued. "And to kind of assess the level to which he threatened the national security, let me remind you, we're a country fighting an active war with Russia for many years. So anything to do with swapping favors within our bilateral relationship in exchange for trying to get us involved in U.S. domestic politics is just wrong on many levels, morally, ethically and probably even legally."

Novikov's comments largely echo the findings of the impeachment inquiry in 2019, which exposed a pressure campaign targeting Ukraine and Trump's role in the attempted quid pro quo.

Asked by Cuomo why he had chosen to speak out now, Novikov said he has the ability to speak candidly now that he's no longer a Ukrainian government official.

"We did nothing to displease Mr. Giuliani. And that still happened to us. Could you imagine what would have happened to my country if we pushed back before the election was over?"

If you see a spelling error on our site, select it and press Ctrl+Enter
Tags:TrumpZelenskyGiulianiIhor Novikov