EU wants those who ordered Gongadze's murder be brought to justice

September 16 marked the 20th anniversary of the assassination of the Ukrayinska Pravda online newspaper's co-founder. 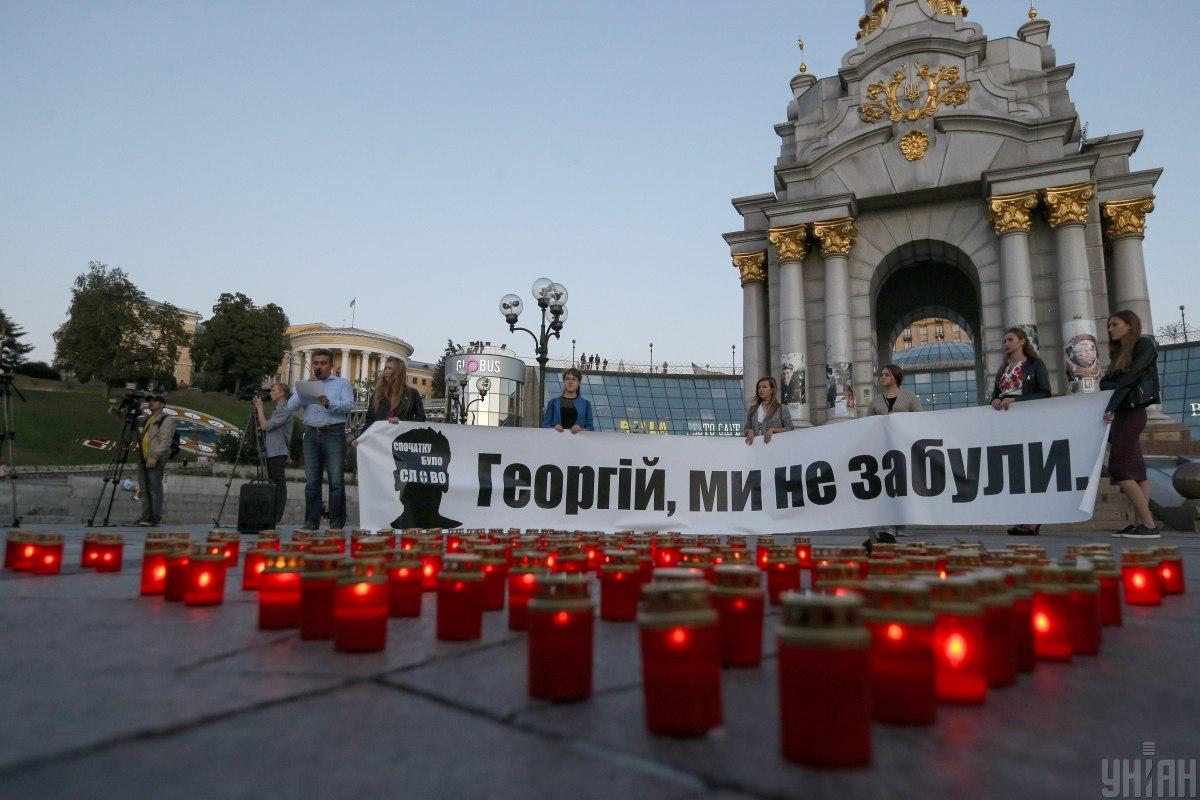 The EU wants justice in the Gongadze case / Photo from UNIAN

The Delegation of the European Union to Ukraine has called on the Ukrainian authorities to bring those who ordered journalist Georgiy Gongadze's murder to justice.

This was announced in a statement by the Delegation on Twitter on September 16.

"Remembering Ukrainian journalist Georgiy Gongadze abducted on this day 20 years ago. EU supports freedom of media as a key element of democracy all over the world. All those responsible for crimes against journalists must be brought to justice," it said.