SBU on interview with Russian terrorist Girkin: It was interviewer's initiative

It was conducted in 2014 but posted on YouTube six years later. 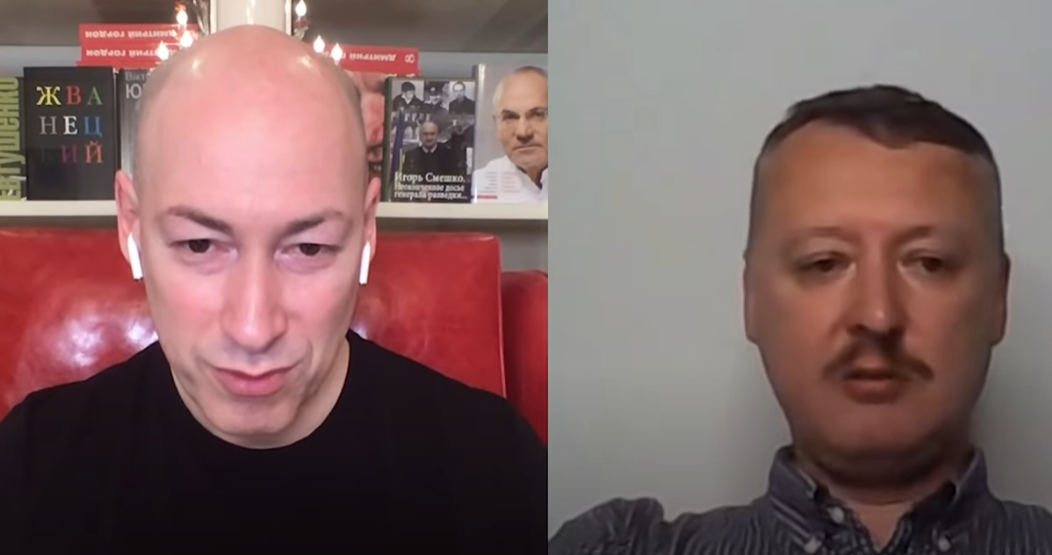 "Meanwhile, SBU employees have already been analyzing all the facts mentioned in these interviews for their use as additional evidence of the seizure of the territory of Ukraine by the Russian Federation and the actual unleashing of war in the east of our country," the SBU said in a statement on May 19.

As was reported earlier, the interview with Girkin was prepared in 2014 but was posted on YouTube six years later, on May 18, 2020.

Gordon said the interviews with Girkin and Poklonskaya had been conducted "in collaboration with the Ukrainian special services."

A few hours prior to Gordon's official statement, the SBU said they would probe into the interview with Girkin.

If you see a spelling error on our site, select it and press Ctrl+Enter
Tags:SBURussianAggressionterroristinterviewGirkin