The document was registered on July 27. 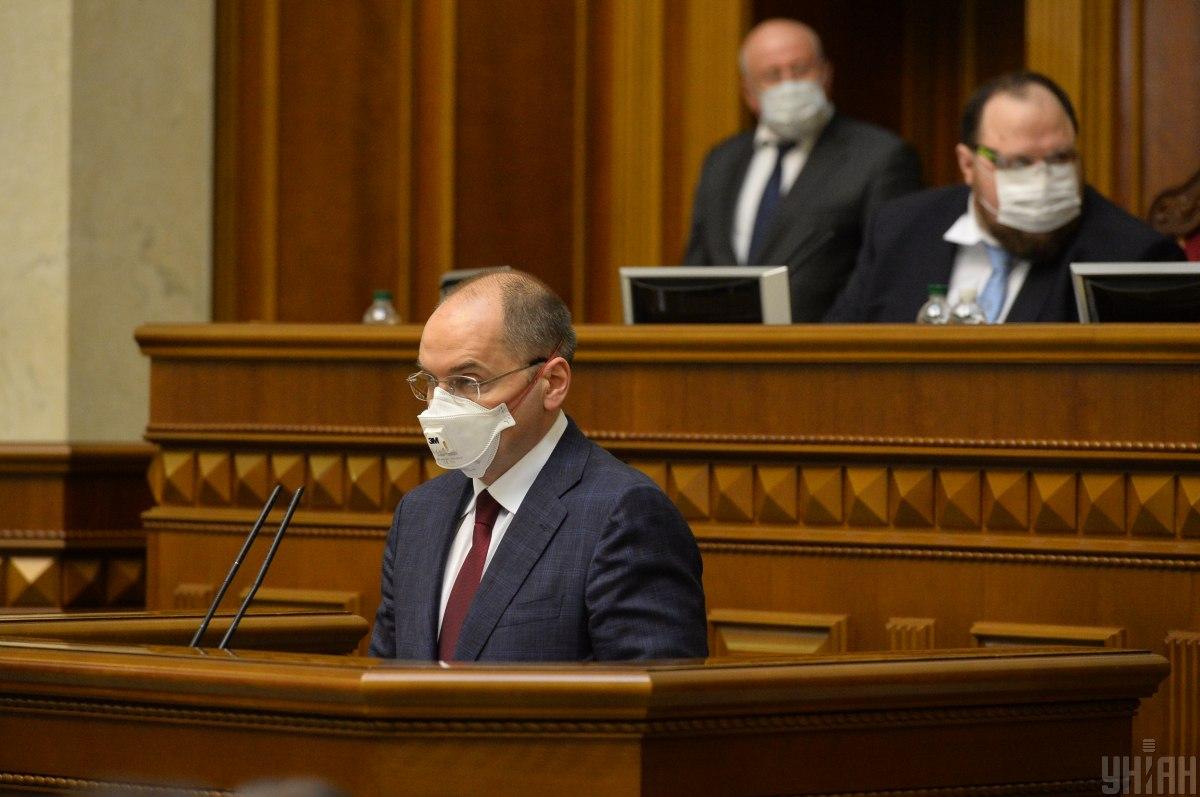 A motion has been registered in the Verkhovna Rada, Ukraine's parliament, to dismiss Ukrainian Health Minister Maksym Stepanov.

It was initiated by 96 Members of Parliament from different parliamentary factions, in particular, from Holos (Voice), European Solidarity, and the Servant of the People, according to an announcement on the parliament's website.

The document was registered on July 27.

Holos earlier announced that signatures would be collected to initiate the health minister's dismissal.

If you see a spelling error on our site, select it and press Ctrl+Enter
Tags:ParliamenthealthcaredismissalVerkhovnaRadahealthminister