The ex-deputy PM, Prystaiko, may be tapped as Ukraine's ambassador to the United Kingdom. 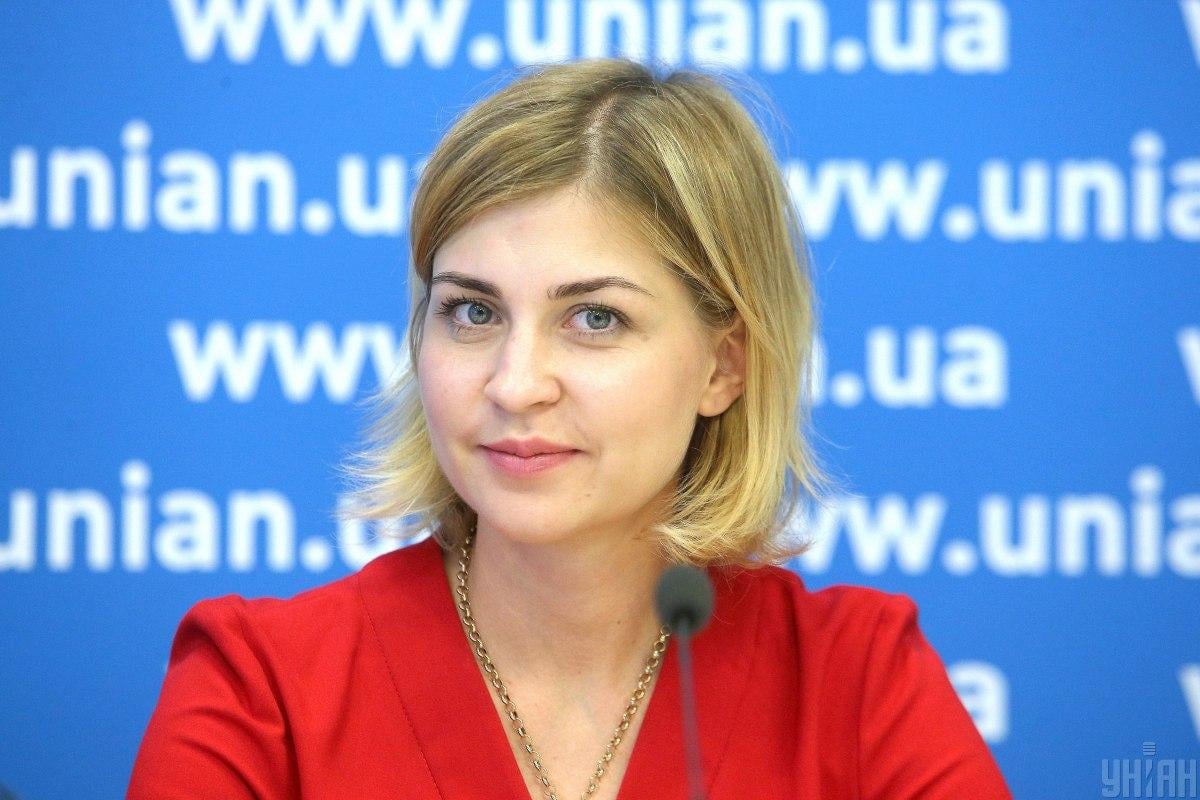 The decision was backed by 255 lawmakers on June 4.

Prior to Stefanishyna's appointment, this post was vacated by Vadym Prystaiko. Some 296 MPs voted for his dismissal stipulated in resolution No. 3583.

The Servant of the People parliamentary faction said Prystaiko could become Ukraine's ambassador to the United Kingdom.

As UNIAN reported, the Verkhovna Rada, Ukraine's parliament, on June 4 considered some Cabinet-related dismissals and appointments.