The court ruled that he must be brought for trial by force. 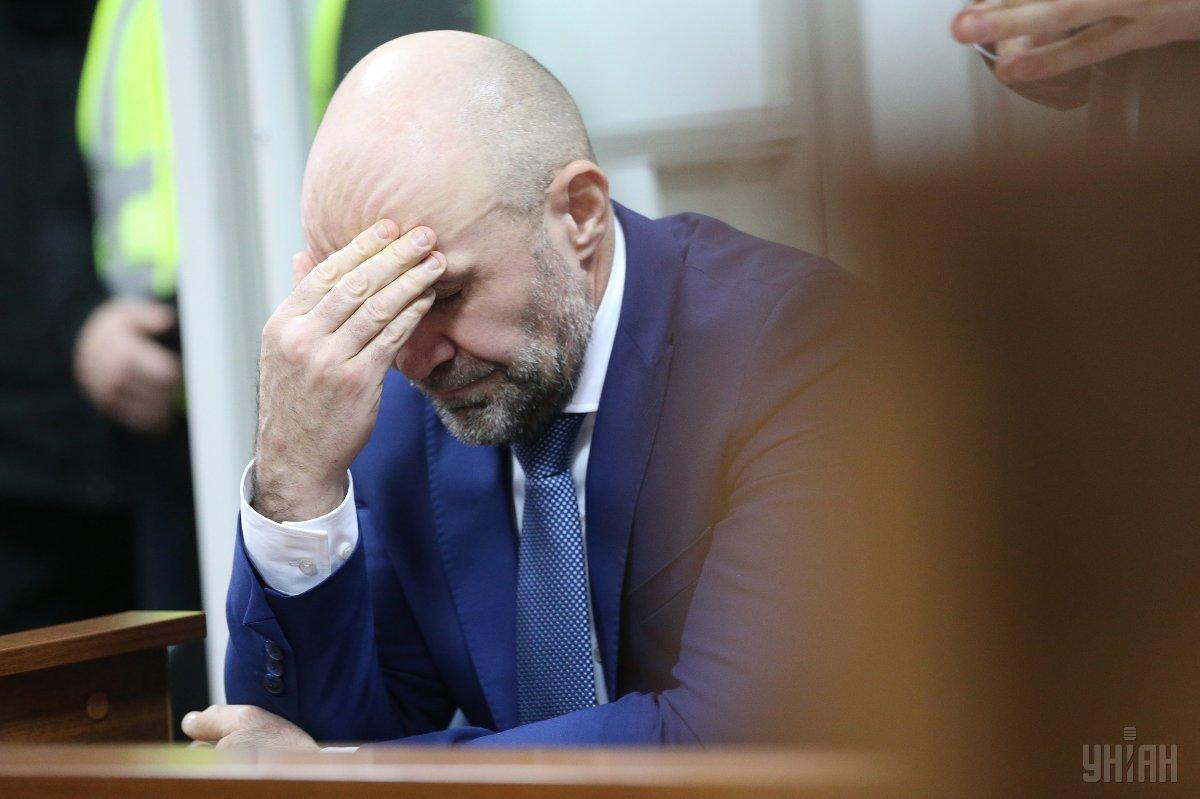 Ukrainian Security Service officers have reportedly detained the head of the regional council in Kherson and are bringing him to Kyiv, where his pretrial arrest will be decided in a case where he is suspected of ordering a deadly attack on anti-corruption activist Kateryna Handziuk in 2018.

A member of Kherson's Dniprovsky district council, Oleksandr Vlasov, said on June 16 that Vladyslav Manger was detained while at a hospital early in the morning and is being transported to Kyiv, Radio Free Europe / Radio Liberty (RFE/RL) said.

Manger, who has denied any involvement in the attack, has failed to show up at the Pechersky district court in Kyiv twice since last week, citing his own health problems, as well as those of his daughter.

On June 15, after Manger's representatives told the court that he was at a Kherson hospital and therefore unable to attend the hearing, the court ruled that he must be brought by force.

Handziuk, a 33-year-old civil activist and adviser to the mayor of the Black Sea port city of Kherson, died in November 2018, three months after she was severely injured in an acid attack.

Prosecutors arrested Manger in February 2019 and charged him with ordering the attack. Manger was later released on bail.

In June 2019, five men were sentenced to prison terms of between three and 6.5 years for organizing and executing the attack, after they made plea deals with investigators.

Human rights activists have accused Ukrainian law enforcement agencies of failing to thoroughly investigate the growing number of attacks on activists, and even of collusion with the perpetrators in some cases.