Some 262 lawmakers supported the nomination. 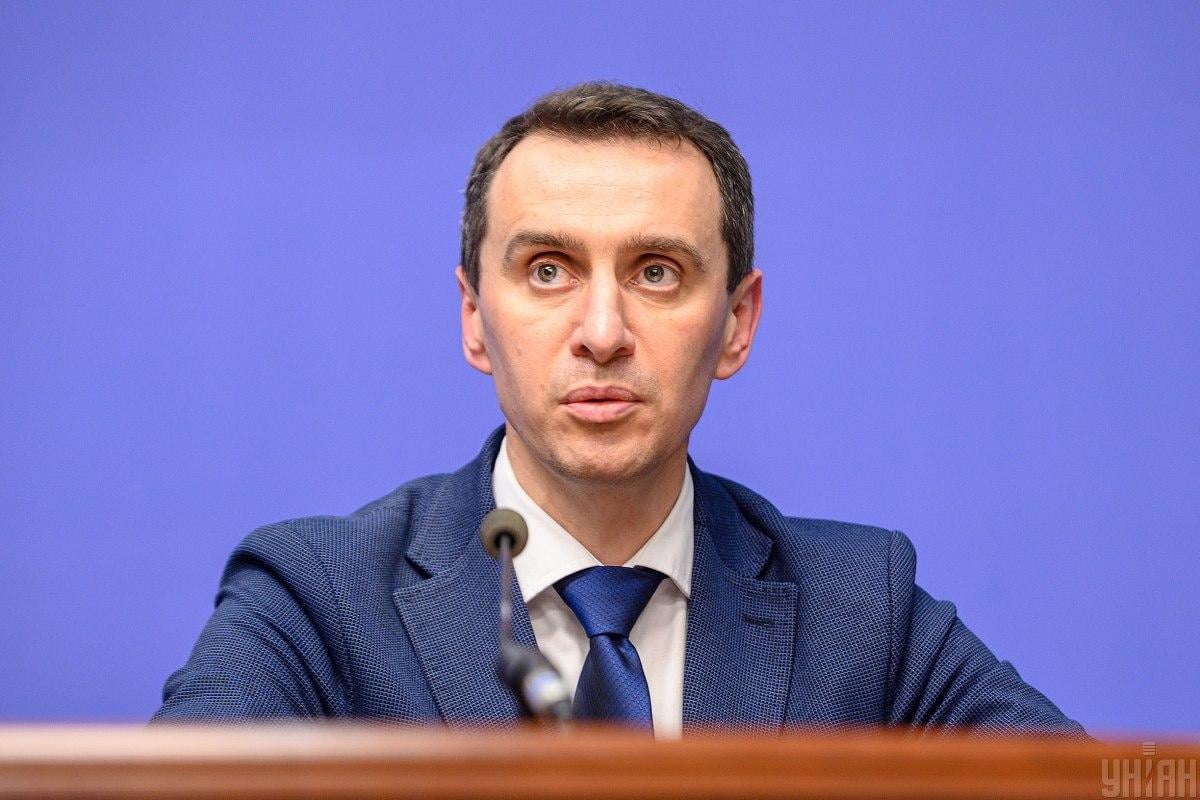 On Thursday, May 20, the Verkhovna Rada, Ukraine's parliament, considered the appointment of a new health minister in the country.

Read alsoCOVID-19 in Ukraine: Over 5,100 new cases reported as of May 20Sacking of Health Minister Stepanov

On May 14, 2021, Olha Tuniy, the press secretary of the Verkhovna Rada's Chairman, announced that the Rada had received a motion filed by Prime Minister Denys Shmyhal to dismiss Health Minister Maksym Stepanov.

First reports about Stepanov's possible resignation emerged back in the fall of 2020. In November 2020, there were rumors that the resignation was allegedly coordinated by the Office of the President and the Cabinet.

On May 18, the Verkhovna Rada dismissed Stepanov from his post.

Liashko's promises ahead of appointment

Prior to his appointment, during a meeting of the Verkhovna Rada's Committee on Public Health, Medical Assistance and Medical Insurance, Liashko made a promise regarding the COVID-19 vaccination campaign. Earlier, Stepanov was often criticized for the slow pace of vaccination.

Liashko vowed that 5 million Ukrainians would be fully vaccinated this summer.