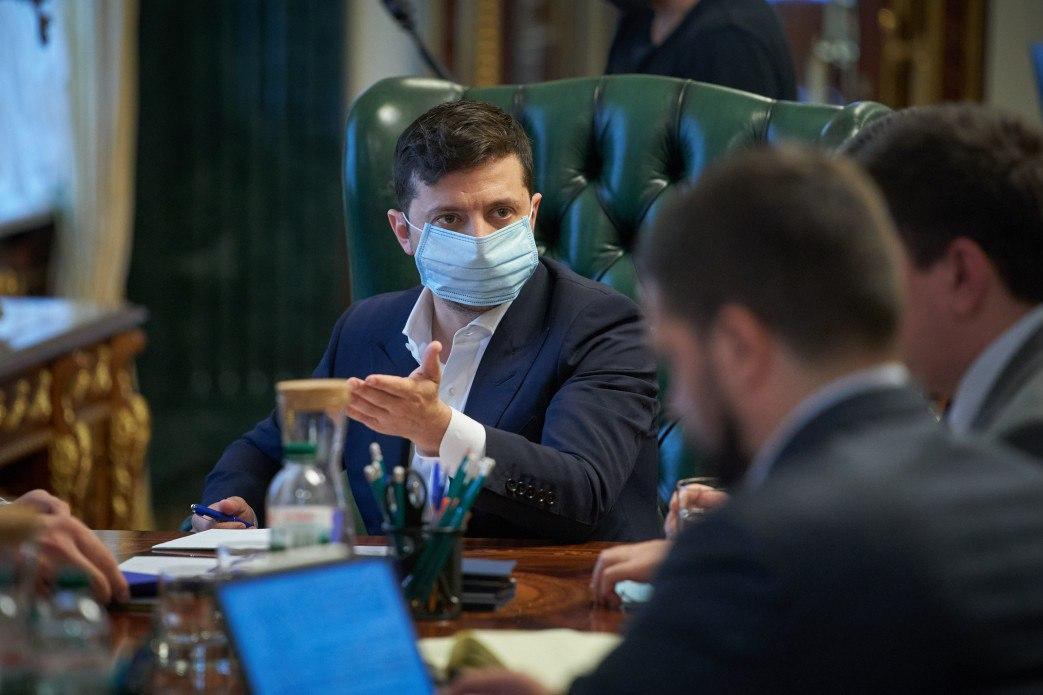 Zelensky says "the law is one for all" / Photo from president.gov.ua

"I received information from the Security Service of Ukraine a few days ago that, to put it mildly, wrong things were happening around the head of the regional state administration related to the violation of the law of Ukraine," the presidential press service quoted the president as saying.

Zelensky emphasized that "the law is one for all."

"Therefore, when I received this information, I immediately said that I would dismiss the head of the regional state administration. And law enforcement agencies should deal with everything else ... There is no 'ours – not ours.' You steal – you go to jail," he added.

As UNIAN reported earlier, high-ranking officials in Kirovohrad region were detained on bribery charges in the early hours of Friday, June 26. The facts of taking UAH 1.8 million (about US$67,400) in a bribe by representatives of Kirovohrad Regional State Administration were documented by the SBU Security Service of Ukraine jointly with the National Anti-corruption Bureau of Ukraine (NABU). The operation was supervised by the Specialized Anti-Corruption Prosecutor's Office (SAPO).

According to the Ukrayinska Pravda news outlet, detained were Chairman of Kirovohrad Regional State Administration Andriy Balon and another official from the administration.