Russia-controlled administrations are also heavily restricting all religious worship except for that led by the branch of the Russian Orthodox Church. 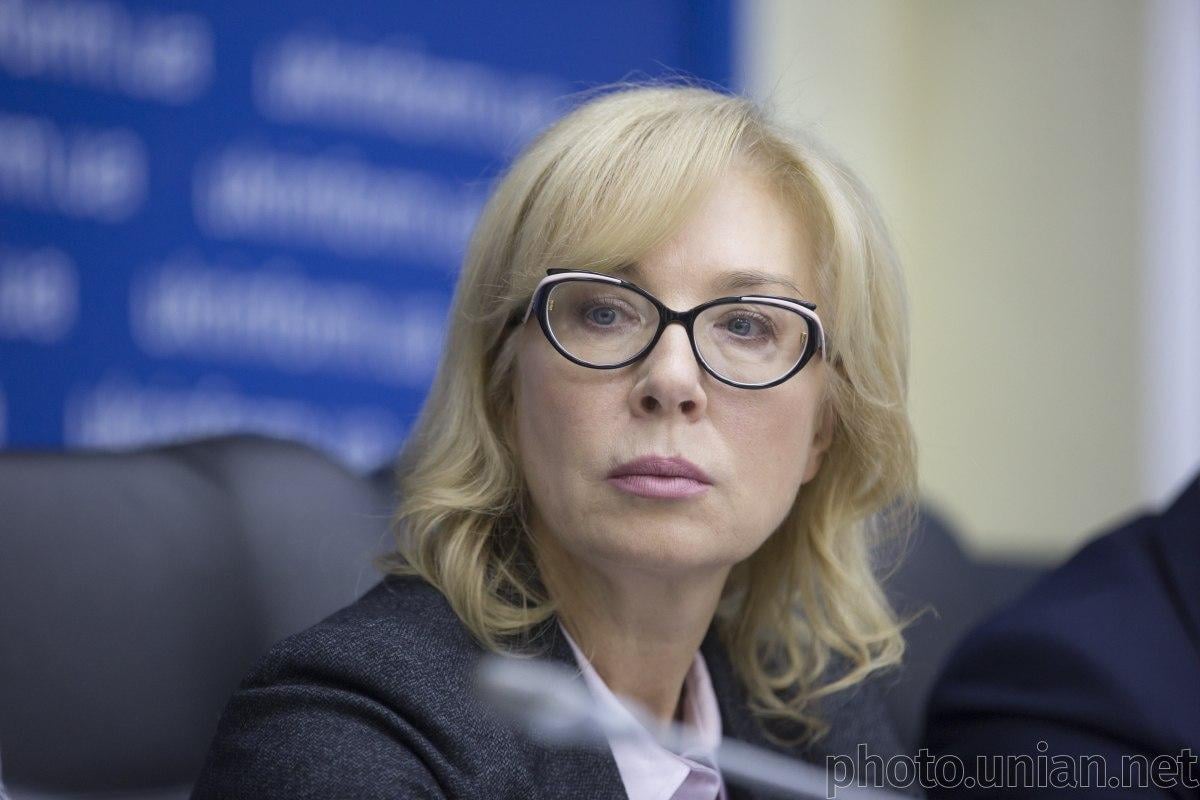 The statement came during an online presentation of the report of the UN Human Rights Mission for the period from February 16 to July 31, the Ombudsperson's Office reports on its website.

The Ombudsperson added that in the occupied territories, invaders have been also pursuing a policy aimed at eradicating all forms of religious worship, except for that led by the Orthodox Church subordinate to the so-called Moscow Patriarchate. Schoolchildren were banned from wearing religious clothing and bringing along religious accessories.

Read alsoMost citizens see Ukrainian language as important element of independence – pollThis is a "violation of the right to free worship by believers of other religions and denominations, including Muslims and Jehovah's Witnesses, just as it is in the Autonomous Republic of Crimea," Denisova said.