Eyewitness testimony, archival data, media information, decisions and resolutions of international organizations, photo and video material will be published on the site. 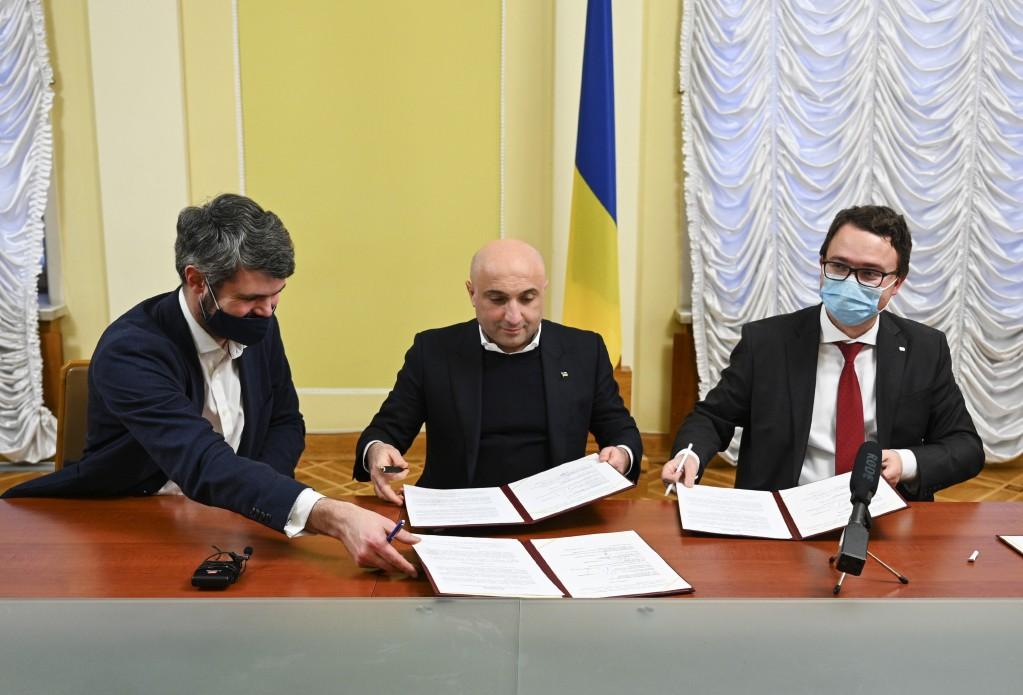 Ukraine will create a first web portal on key incidents and crimes in the temporarily occupied territories.

The Memorandum of Cooperation to consolidate efforts to preserve the documented facts of crimes in the temporarily occupied territories of Crimea, Donetsk and Luhansk regions, providing for the creation of an appropriate Internet portal, has been signed by the representative office of the president of Ukraine in the Autonomous Republic of Crimea, the Office of the Prosecutor General, the Ukrainian Institute of National Remembrance, the International Renaissance Foundation, and the Prometheus Security Environment Research Center, as reported by the press service of the President's Office.

Eyewitness testimony, archival data, media reports, decisions and resolutions of international organizations, photo and video material will be published on the website.

"First, there will be the first 30 entries about crimes committed in the temporarily occupied territory: human rights, war crimes, ecology, economy, etc. There will be a system with a convenient search tool: by name, location, or period," said Head of the Ukrainian Institute of National Remembrance Anton Drobovych.

The key requirement for the entire project is reliability, objectivity, and being based on official data. In particular, the portal will reflect the results achieved by the Department for Supervision of Criminal Proceedings in relation to crimes committed in armed conflict, the Office of the Prosecutor General, as well as facts and evidence documented by NGOs.

Read alsoMFA comments on Putin's vow to build up support for occupied DonbasUkrainian Deputy Prosecutor General Gunduz Mamedov said law enforcement agencies and the prosecutor's office had since 2014 been recording and investigating crimes committed in the temporarily occupied territories. These are over 20,000 criminal offenses, including war crimes and crimes against humanity.

Executive Director of the International Renaissance Foundation Oleksandr Sushko believes the creation of such a portal will help Ukraine more systematically convey to the international community information on crimes and incidents in the temporarily occupied territories.