The outlet that released the tape has said nothing about the source of the leak. 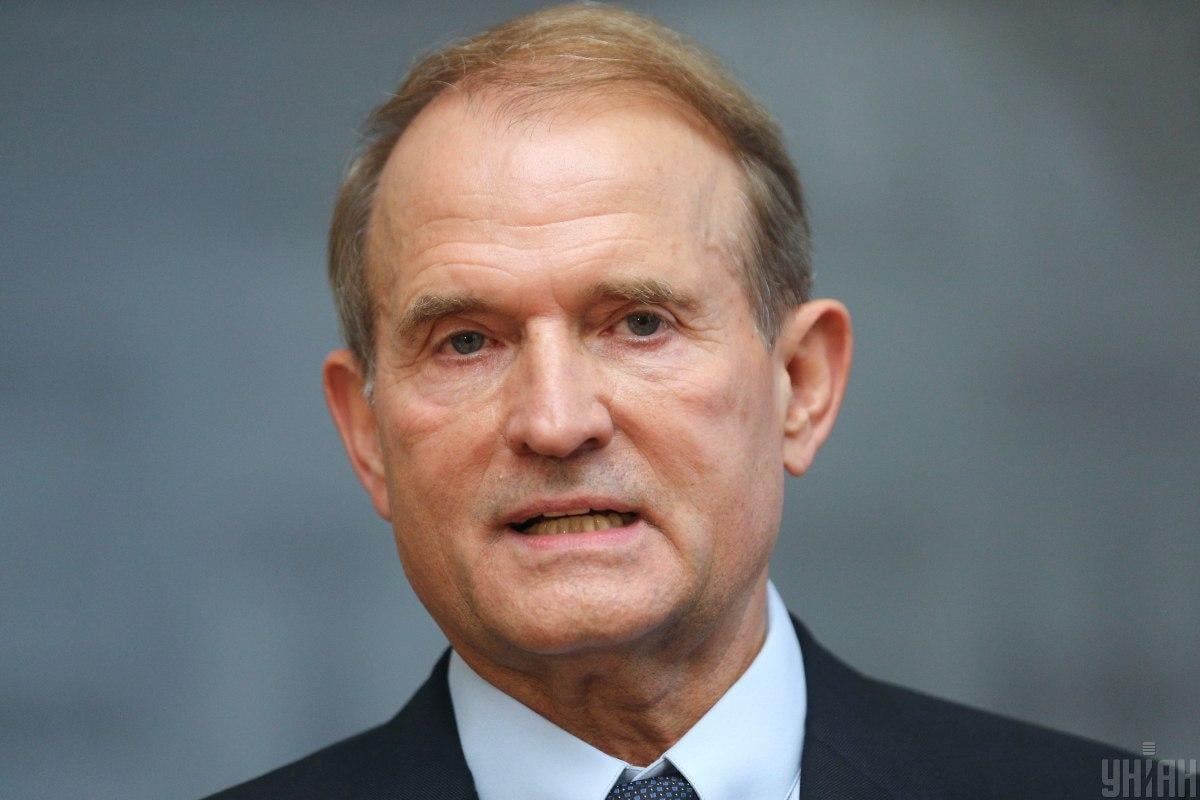 The latest leak has exposed what appears to be phone talks purportedly held in 2014 between Russian President Vladimir Putin's closest ally in Ukraine, MP with the Opposition Platform - For Life Party Viktor Medvedchuk and Putin's aide (at the time) Vladislav Surkov.

The conversation in question, released by Censor.net, covers the topics of power supplies to the occupied Crimea and prisoner swap in Donbas.

The outlet has said nothing in its report about the source of the leak.

Authenticity of the tapes has not been independently verified.

The two men on the tape are heard discussing an electricity supply scheme, which involves Russia's Inter RAO energy company and its branches in the occupied peninsula.

Read alsoUkraine NSDC hits sanctions on Putin's ally MedvedchukIn addition, the two were talking prisoner swap in Donbas. During the conversation, Medvedchuk tells Surkov that it was [former Ukrainian President Petro] Poroshenko who invited him to engage with the prisoner swap, while Vladimir Putin "supported" the idea.

"It was offered by our dear Petro Oleksiyiovych [Poroshenko]... And supported by Vladimir Vladimirovich [Putin]... To participate in the prisoner swap… For me," Medvedchuk said, asking if Surkov would mind.

Surkov purportedly answers that he doesn't.

Speaking about Russia's proxy forces in Donbas, Surkov refers to them as "our proteges there" and promises to help with the swap.