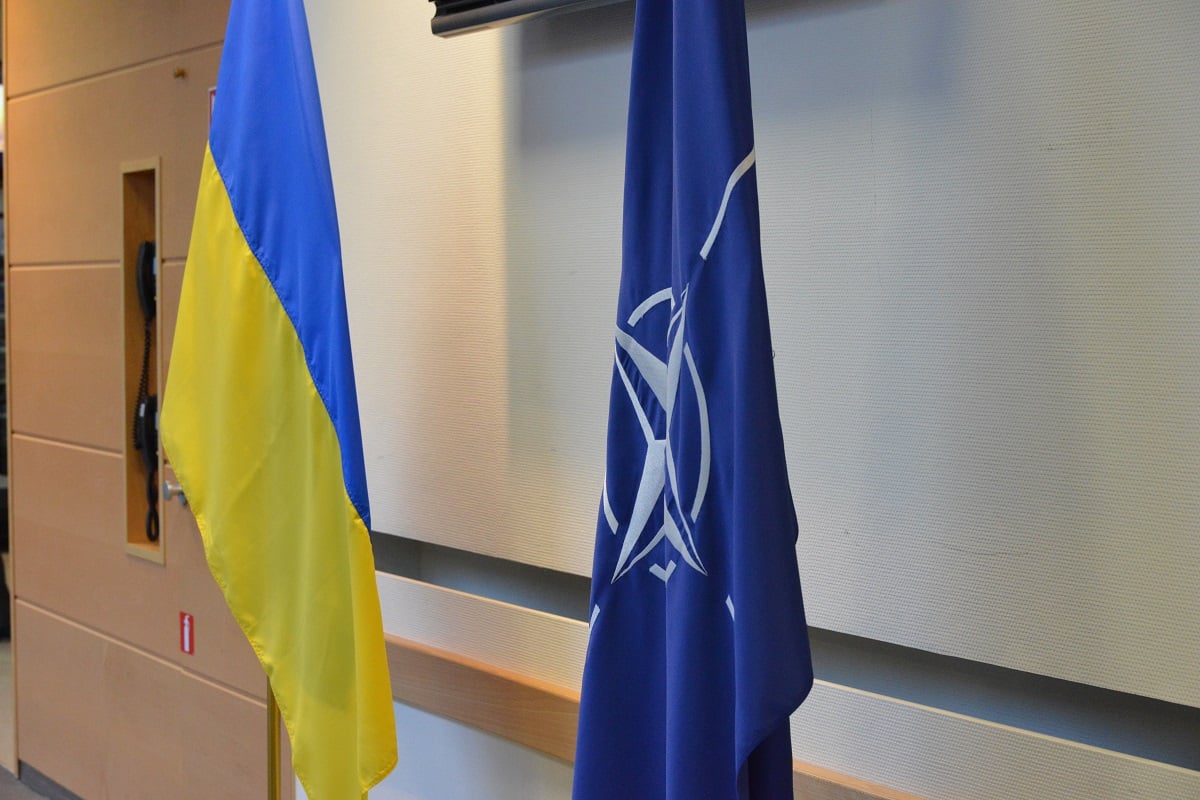 NATO is set to send to Ukraine a team of experts on countering hybrid threats.

That's according to Olha Stefanishyna, Ukraine's Vice Prime Minister for European and Euro-Atlantic integration, who is on a visit to Brussels.

In a tweet, Stefanishyna said she had discussed with NATO's Assistant Secretary General David van Weel a proposal to send to Ukraine counter-hybrid support team.

"We welcome this step," Stefanishyna wrote, adding that, being a "target of constant hybrid attacks," Ukraine is "highly interested in the exchange of expertise with NATO on effective response."