Malofeev is a fan of religious works of art. 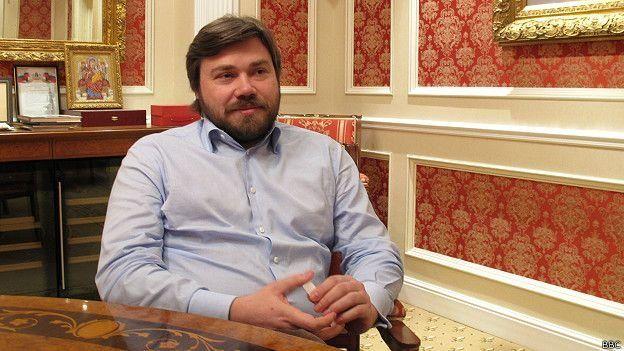 Bosnian journalists suggest that Russian billionaire Konstantin Malofeev might be involved in the illegal relocation of an ancient Ukrainian icon from Russia-occupied Donbas to Sarajevo, which was later handed over to Russian Foreign Minister Sergei Lavrov as a gift.

This was reported by BBC News Ukrainian referring to a corresponding report by investigative journalists.

Konstantin Malofeev is a fan of religious works of art. He also owns the Tsargrad website, which spreads Kremlin propaganda. He was also suspected of involvement in sponsoring Russia-controlled illegal formations in Donbas.

Journalists investigated activities of his so-called the Saint Basil the Great Charitable Foundation. Over the years, the Russian billionaire was generous and reportedly gave away icons to his closest allies. He also met with the Serb member of the Presidency of Bosnia and Herzegovina, Milorad Dodik, several times.

The publication recalls that in 2014, fighters from Bosnia and Herzegovina flew to Donbas to fight on the side of Russian mercenaries.

If you see a spelling error on our site, select it and press Ctrl+Enter
Tags:DonbasLavrovicon