Denisova has called on the international community to respond to the flagrant repression on the part of the occupying authorities pursued against Ukrainian citizens. 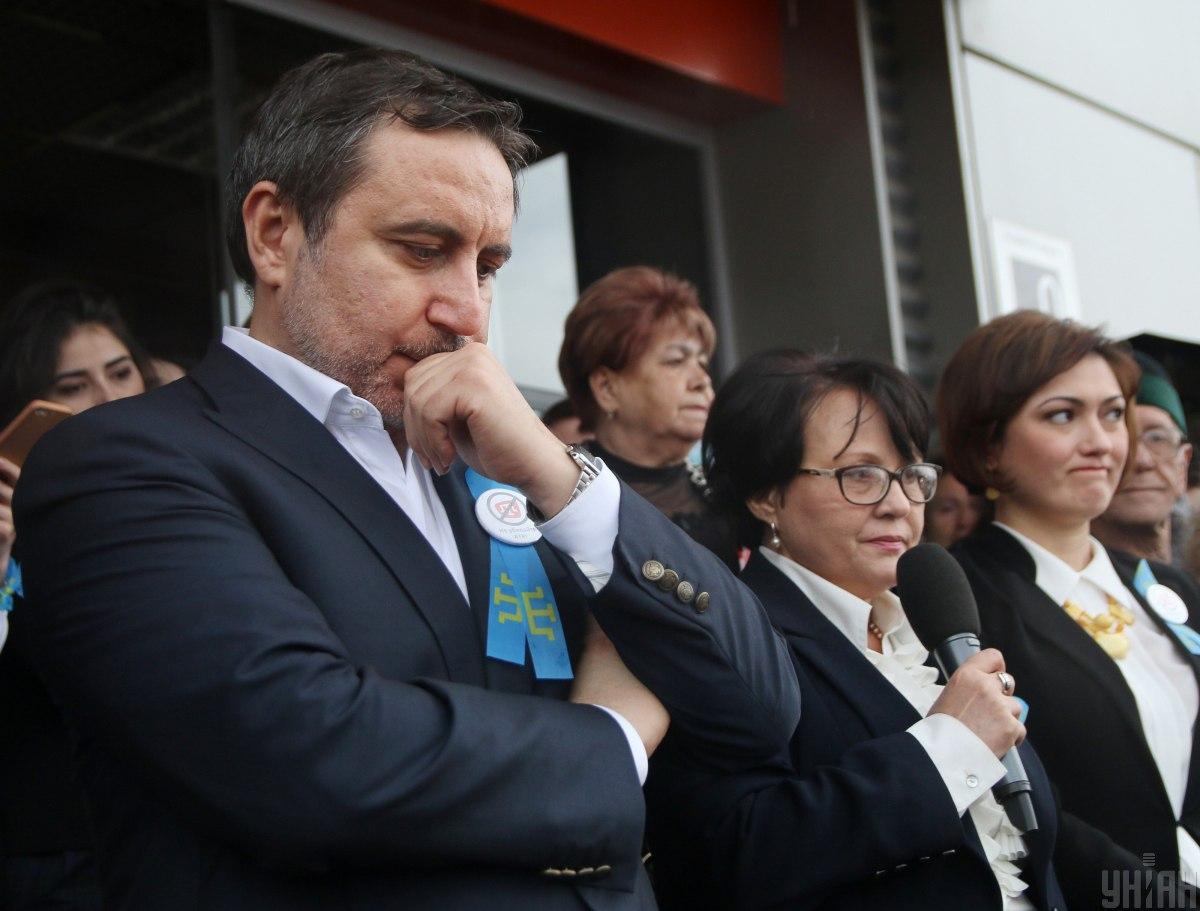 Commissioner of the Verkhovna Rada for Human Rights Liudmyla Denisova has condemned the ruling handed down by the Kremlin-controlled "court" in Russian-occupied Crimea against ATR TV CEO, Vice-President of the World Congress of Crimean Tatars Lenur Islyamov, saying she does not recognize the verdict.

On December 10, Denisova wrote on Telegram that the so-called "Supreme Court of Crimea" had sentenced Islyamov in absentia to 19 years in Russia's high-security penal colony.

"I condemn the actions of the occupying authorities and I don't recognize the ruling of the aforementioned so-called 'Supreme Court of Crimea,' because all accusations against the Ukrainian citizen are far-fetched and politically motivated, while the criminal case, initiated under eight articles, has been fabricated," she said.

Since the start of proceedings, she says, Islyamov has been deprived of the right to a fair trial, access to justice, and effective legal defense, which is a direct violation of Articles 6 and 13 of the European Convention on Human Rights.

"On Human Rights Day, I call on the international community to respond to the flagrant facts of repression by the occupying state against Ukrainian citizens, and step up pressure on the Russian Federation to force it to comply with international law and immediately release everyone who is being illegally held in captivity in the temporarily occupied territories of Crimea, and Donetsk and Luhansk regions," she stressed.

According to the investigation, Islyamov allegedly created and led an armed detachment of at least 150 people in the village of Chongar in Ukraine's Kherson region.

The detachment, the prosecution claimed, was created to ensure the "blockade" of Crimea from mainland Ukraine and for the armed struggle to "tear the Republic of Crimea away from the Russian Federation." It is not part of the Defense Ministry and the Ministry of Internal Affairs of Ukraine, that is, it is not legal formation, the prosecution believes.

Islyamov is also accused of blowing up power lines near the village of Chaplynka (Kherson region) in November 2015. The investigation qualified this as an act of sabotage since electricity supplies to the peninsula were severed.

The defense pointed out in the debate that prosecutors had provided no solid evidence to back the charges pressed.