The motion has been submitted by about 80 members of different factions. 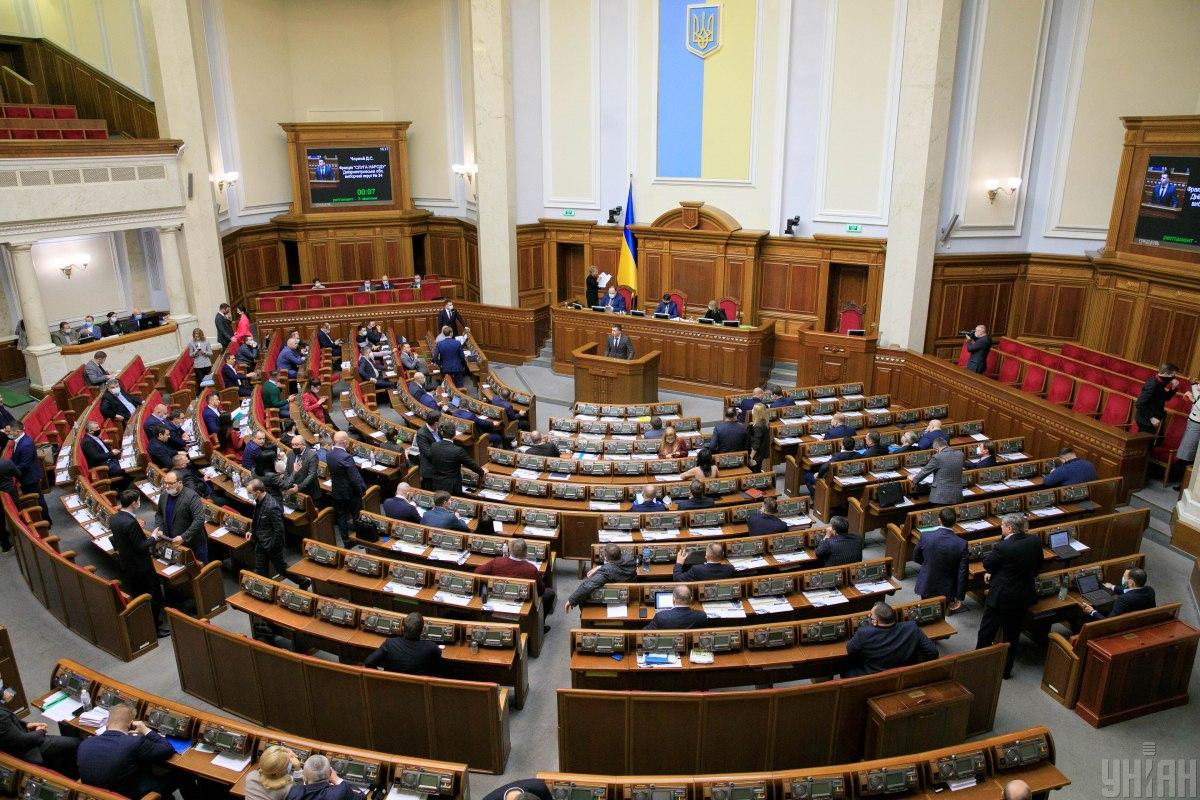 A draft resolution on condemning the activity of the radical Islamic group Hamas and recognizing it as a terrorist organization (No. 5530) has been tabled in the Verkhovna Rada, Ukraine's parliament.

The text of the draft resolution is yet to be published on the parliament's website.

The draft resolution has been submitted by about 80 members of different factions, including Chairman of the ruling Servant of the People faction David Arakhamia and First Vice Speaker of the Verkhovna Rada Ruslan Stefanchuk.

Read alsoIsrael's Prime Minister could broker Zelensky-Putin talks, envoy suggestsOn May 20, Ukrainian Foreign Minister Dmytro Kuleba said the agreements on a "green corridor" for the evacuation of Ukrainians had been violated in the Gaza Strip where the hostilities have been ongoing between the Israeli army and the radical Islamist group Hamas.