They refer to provisions of the Judicial System Law and the Constitution. 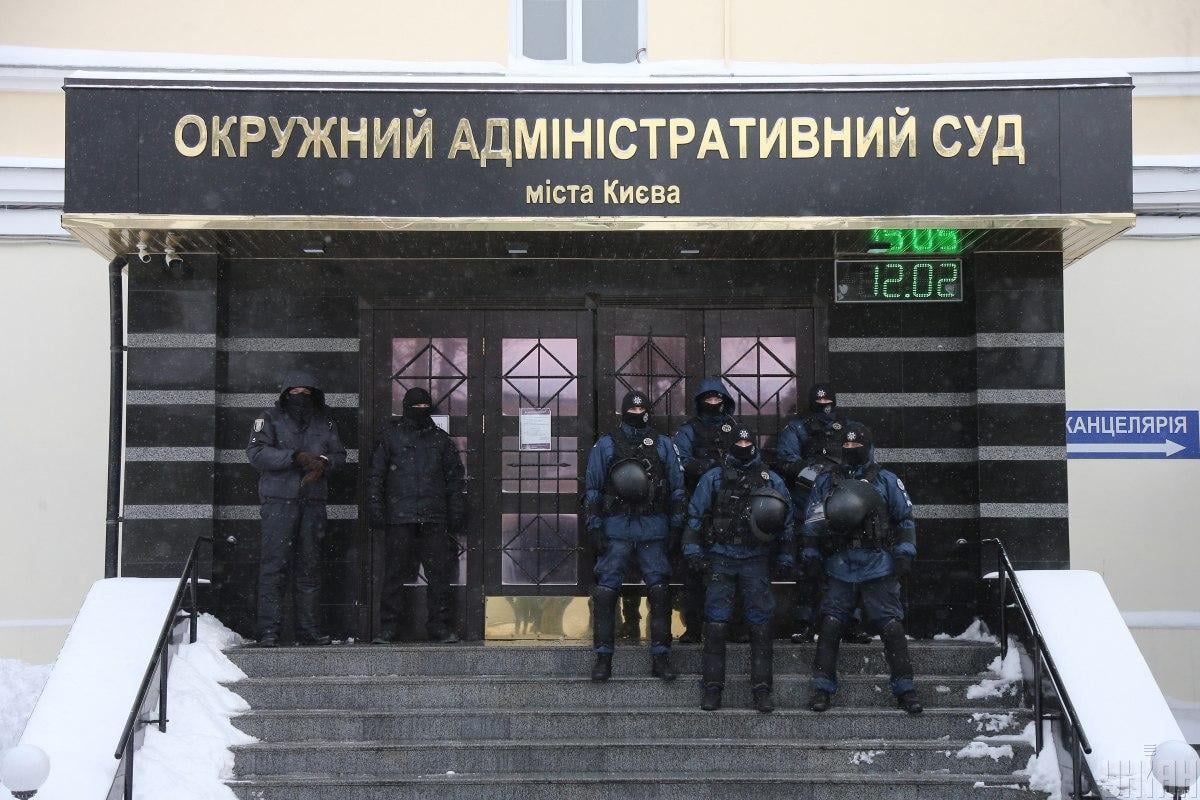 This is stated in a statement by the OASK press service.

In their letter, the judges refer to the Constitution of Ukraine and the Law on the Judicial System and the Status of Judges.

The OASK insists that the Constitution guarantees judges' immunity and they cannot be held liable for their decisions.

The OASK says that the transfer of judges from the court that is being liquidated to the one that is being created could only take place as per recommendations by the High Qualification Commission of Judges of Ukraine.