He spent several months in a German hospital. 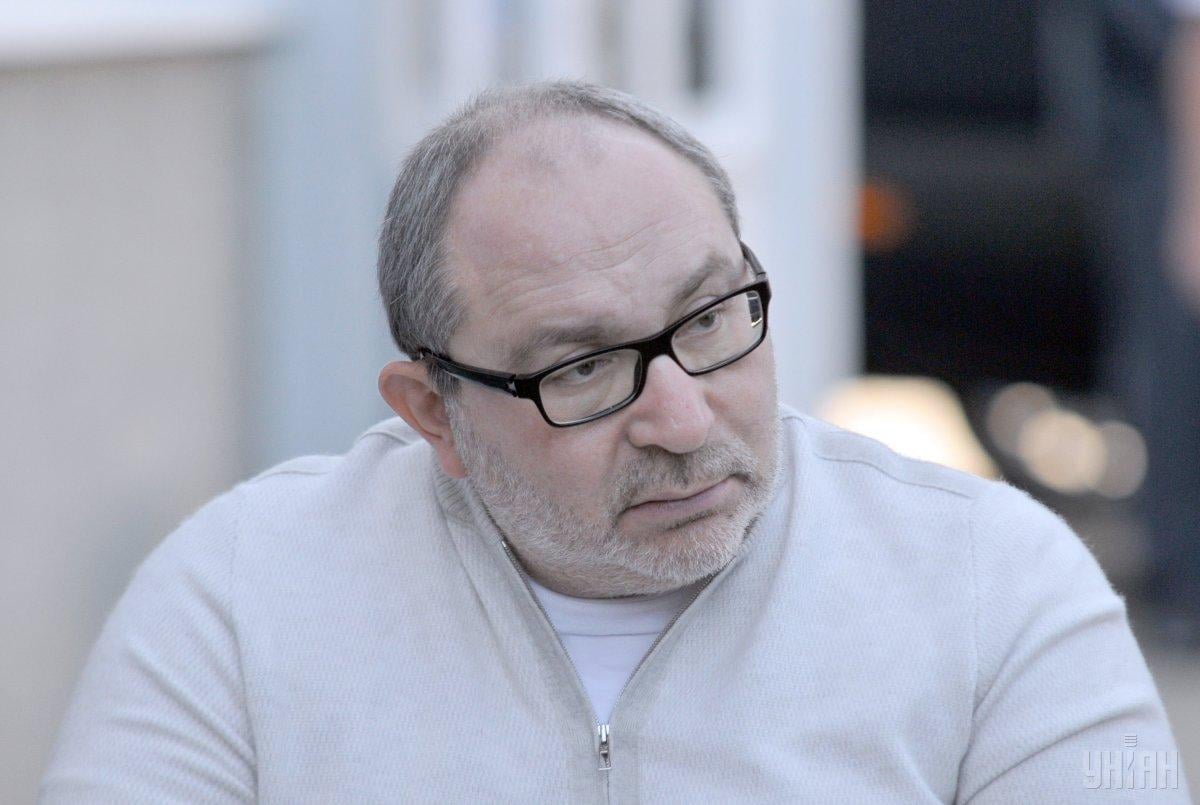 "A huge, kind heart of my best friend Hennadiy Kernes stopped beating tonight. The impact of coronavirus infection developed into serious complications, affecting the vital organs and systems of his body," businessman Pavel Fuks wrote on Telegram on December 17.

The mayor's stepson Rodion Gaisynsky has confirmed on Instagram the death of his father.

Kernes' illness: What is known