The aircraft took off from Kharkiv's airport on Wednesday evening.

Kernes' cars with '0202' number plates were spotted at the airport / Photo from Suspilne.Media Kharkiv

The Bombardier Challenger 604 plane used in August to airlift Russian opposition figure Alexei Navalny from Russia to Germany's Berlin-based Charité hospital after his poisoning with a chemical nerve agent from the Novichok group has reportedly visited Ukraine.

The publication cited a source in Ukrainian law enforcement agencies saying that the plane had arrived to airlift Kharkiv Mayor Hennadiy Kernes, who has allegedly been diagnosed with COVID-19.

There is no official confirmation of the report yet. 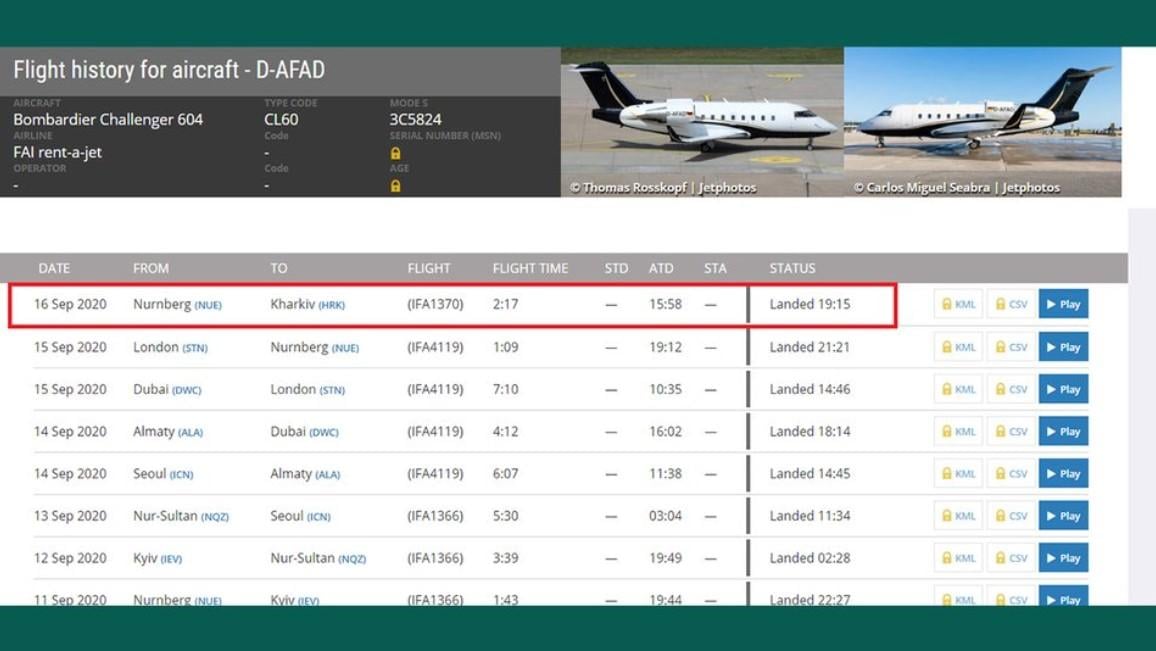 The arrival on Flightradar24 / Screenshot by Suspilne.Media Kharkiv

What is more, a Suspilne.Media correspondent spotted ambulances and cars with "0202" number plates at the airport. The number plates are used on the cars of Kernes and his security personnel. 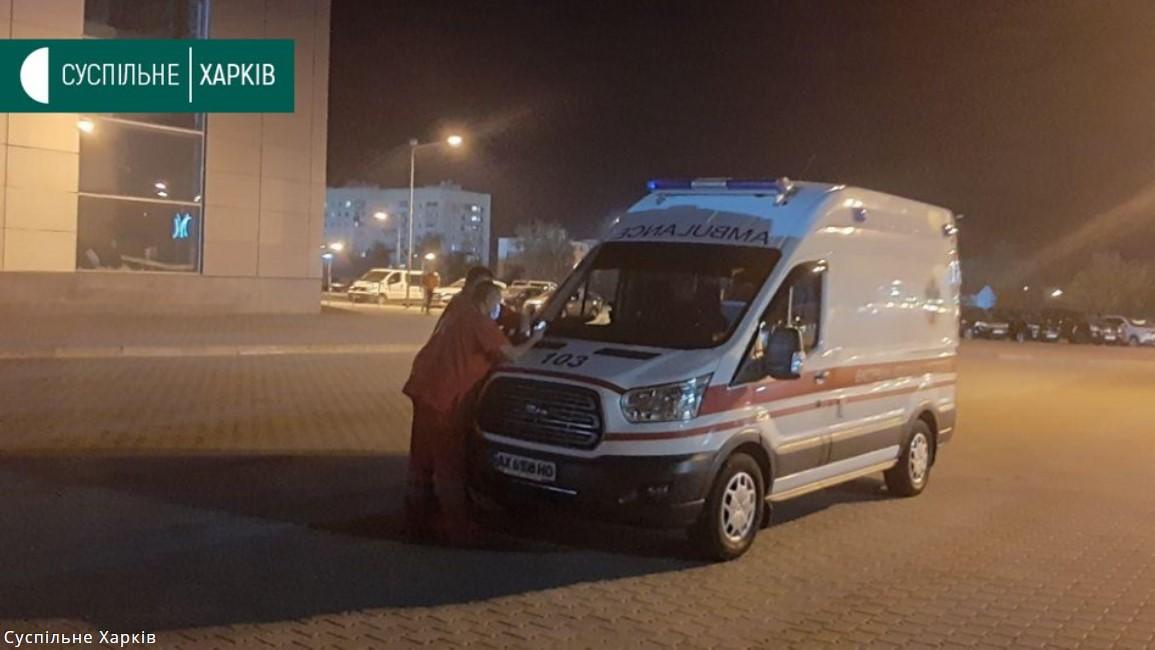 Ambulances were spotted at the airport / Photo by Suspilne.Media Kharkiv

The plane later took off at around 21:50 Kyiv time on September 16, according to the Flightradar24 service, Suspilne.Media said in an update.

"The destination airport is not specified on the website," it added.

What has happened to Kernes: Behind the curtains

If you see a spelling error on our site, select it and press Ctrl+Enter
Tags:KharkivNavalnyaircrafttransportationhealthcareairportmayorCOVID19